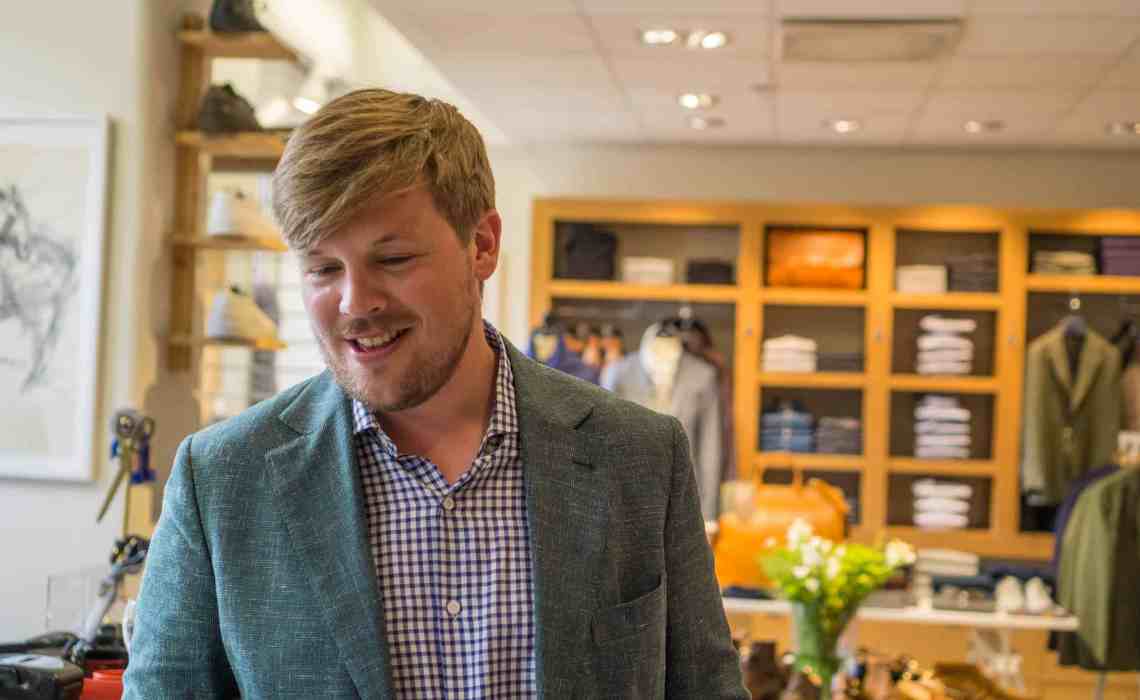 He happened to be in the right place at the right time and became Sales Manager of the prestigious British premium manufacturer Edward Green, now Norwegian Fredrik Blindheim is responsible for the company’s continued international expansion. Shoegazing have met him.

Fredrik Blindheim is from Oslo, Norway, where he have worked in several different parts of classic men’s fashion, including for brands like Ralph Lauren, Salvatore Ferragamo and Ferner Jacobsen. He was then involved in building up the high-end store Høyers first flagship store for men’s fashion, and worked there as Store Manager and buyer. Among the large range of brands they worked with Edward Green was one, and he got to know its CEO and owner Hillary Freeman. During the winter 2014-2015 Fredrik moved to London for a girl, without really having any idea what he would do in his new home country. He applied for some different jobs in the fashion area without any luck, until one day when he walked on Jermyn Street and saw Hillary Freeman inside Edward Green’s flagship store. He went in and said hi, started talking, and it turned out that they needed a replacement for their former Sales Manager Christopher Gumbs.
– A week later I was employed. It truly was a classic case of being in the “right place at the right time”, Fredrik Blindheim says. 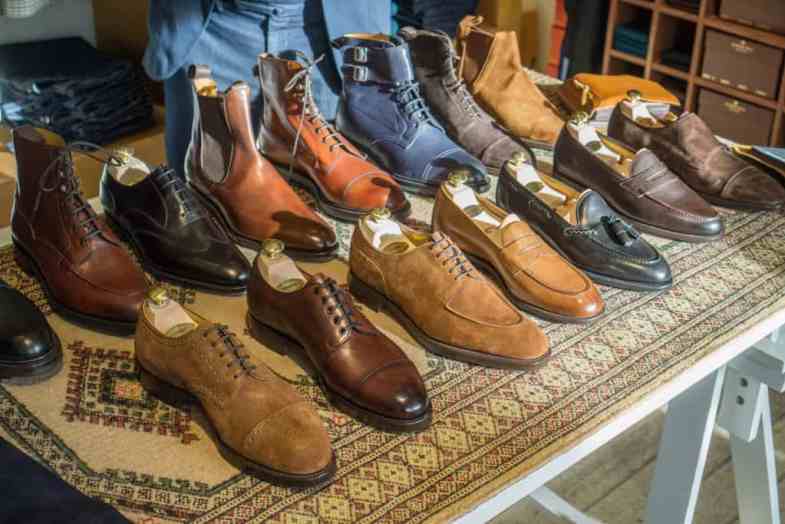 Although Fredrik had an interest in shoes and greater knowledge than the average person, it has been very much to learn on the new job. The company is also in a relatively expansive period, with a newly launched online shop of their own and an increasing number of retailers around the world.
– It’s intense, and I travel a lot to visit customers and host trunk shows around the world. But it suits me well, I like that you get to meet so many people, Fredrik says.

While the brand is on offense in several areas Edward Green has for a time had some problems with some elements of quality control, which would otherwise have been very unusual.
– It’s mainly due to the fact that we have had a new supplier of some leather, and the way we’ve done burnishing on the shoes hasn’t really worked, it has in some cases become small cracks in the finish. There has been some work to find the right way to burnish this leather, Fredrik Blindheim says. 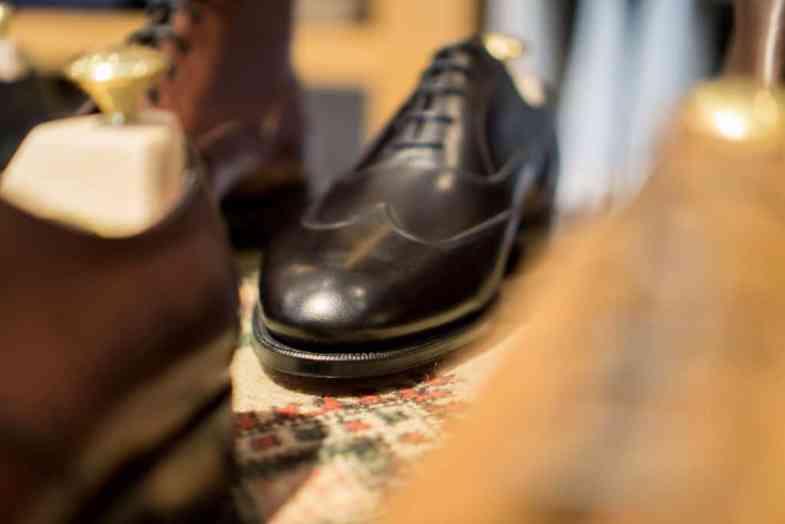 When it comes to the development side of the shoes they have launched several new lasts the past years, and since they also have kept many of the older lasts the brand today has a very voluminous range of lasts that their shoes are made on. It’s bit good, a bit bad. Good since customers have a lot of options, bad as it can be a bit difficult to navigate among all these options.
Otherwise it’s mainly on the more casual side the brand grows, with more alternative colors, boots, unlined models and so on. 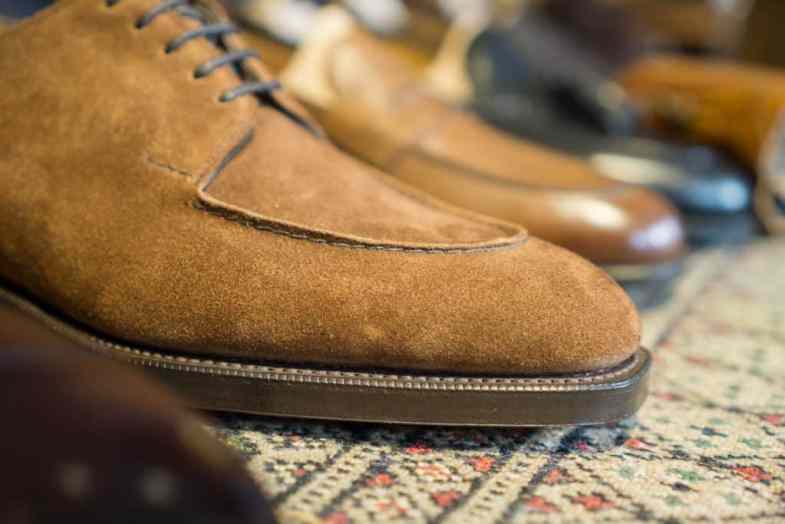 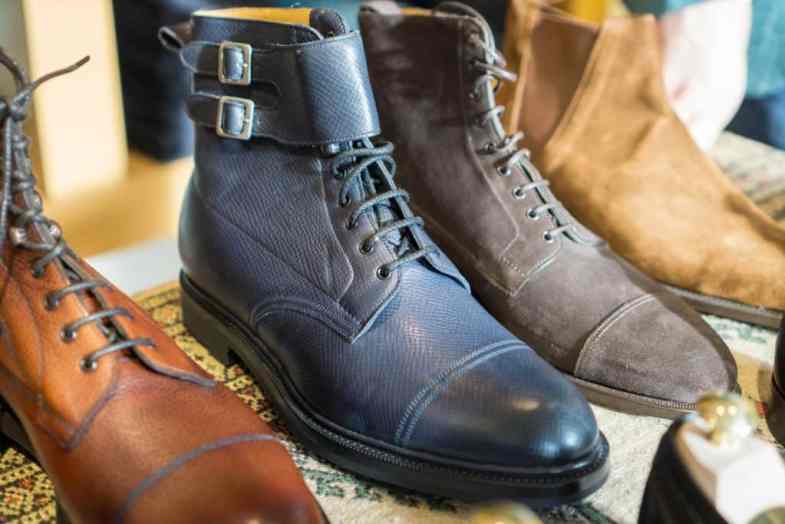 Another major discussion around Edward Green, and many other brands, is that they have start using leveled prices worldwide. Previously, it was primarily to dealers in Europe that sell relatively cheap to the US since they have been able to deduct the often higher VAT in countries here and had a strong dollar to play with. Most retailers have a understanding of this development, while of course there are customers who are disappointed that they can’t buy Edward Green shoes at much lower prices than at home anymore.
– I still think that in the long run everyone will benefit from equal competition. Otherwise the risk is that it some markets loose a lot of retailers, and when it comes to shoes in this price range, it’s still preferable to relatively easily have the opportunity to try out and experience the shoes in reality, says Fredrik Blindheim. 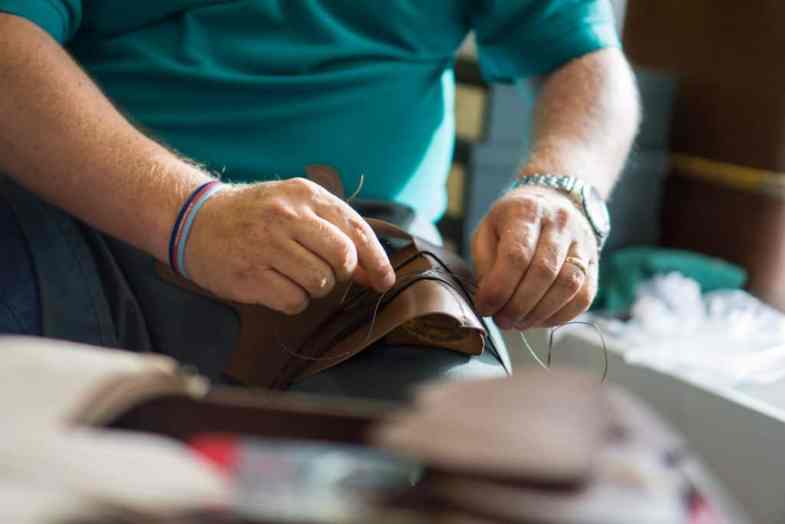 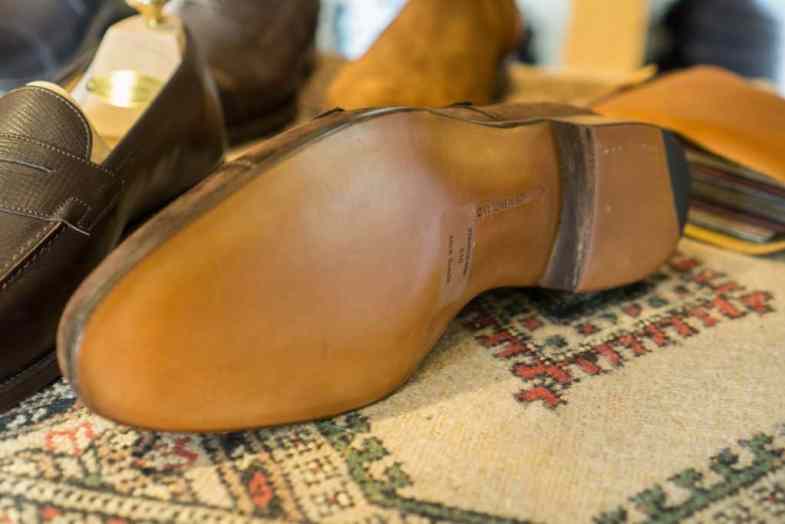