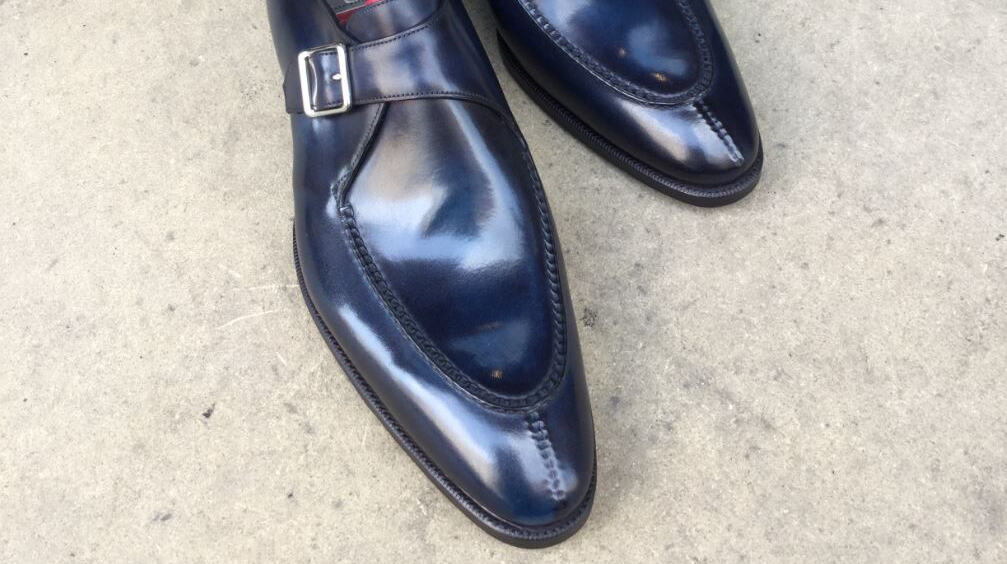 The British premium manufacturer Gaziano & Girling was founded ten years ago, and has had an impressive trip. As part of its anniversary they now waive the increased fee for the MTO for a month, which means that you can order any model in any make-up from them to the regular RTW price. A new anniversary model was also launched.

This Wednesday Gaziano & Girling had a big party in its flagship store on Savile Row in London, to celebrate its ten years as a company. Tony Gaziano and Dean Girling both had worked for several years at different places in the English bespoke industry, before they got to know each other at Edward Green, where Tony led their bespoke department. In 2006 they started up their own label, after Tony had designed the shoes in his garage and Dean made the first sample shoes in his garden shed. At first they manufactured the shoes in Alfred Sargent’s factory in Northampton, to significantly higher specifications than they ever did before in the factory, but after a few years they were able to open their own small factory in Kettering, the first new shoe factory for classic shoes in England in over a hundred years. They have since grown steadily, now they have moved to larger factory premises and has 25 employees, and in addition to the RTW- and MTO production has a well renowned bespoke department. 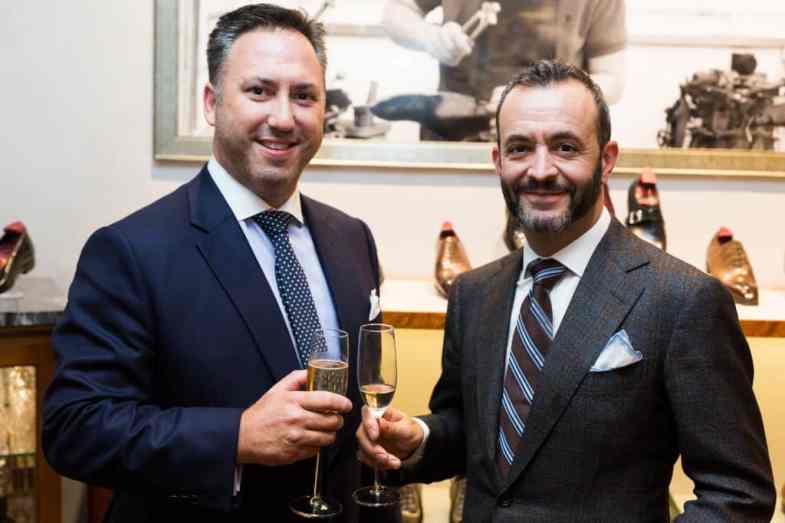 Now they have an anniversary offer where they waive the MTO fee of around €280 on all Made to Order-orders until 15 October. This means that you can make your own variant, choose the model, leather, colour, last, last width, sole and so on at the same price as the RTW shoes which is about €1 050(€850 excl. VAT), which is relatively low now that the pound is so weak . If you’ve been interested in some more special styles from G&G, or need shoes in narrow or wide fit, now might be the time to pull the trigger. For orders you e-mail sales@gazianogirling.com, the delivery time is about 4-6 months.
In addition, they also launched a new jubilee model called Savile, a split toe single monk with hand-sewn apron, which is shown on the top image.