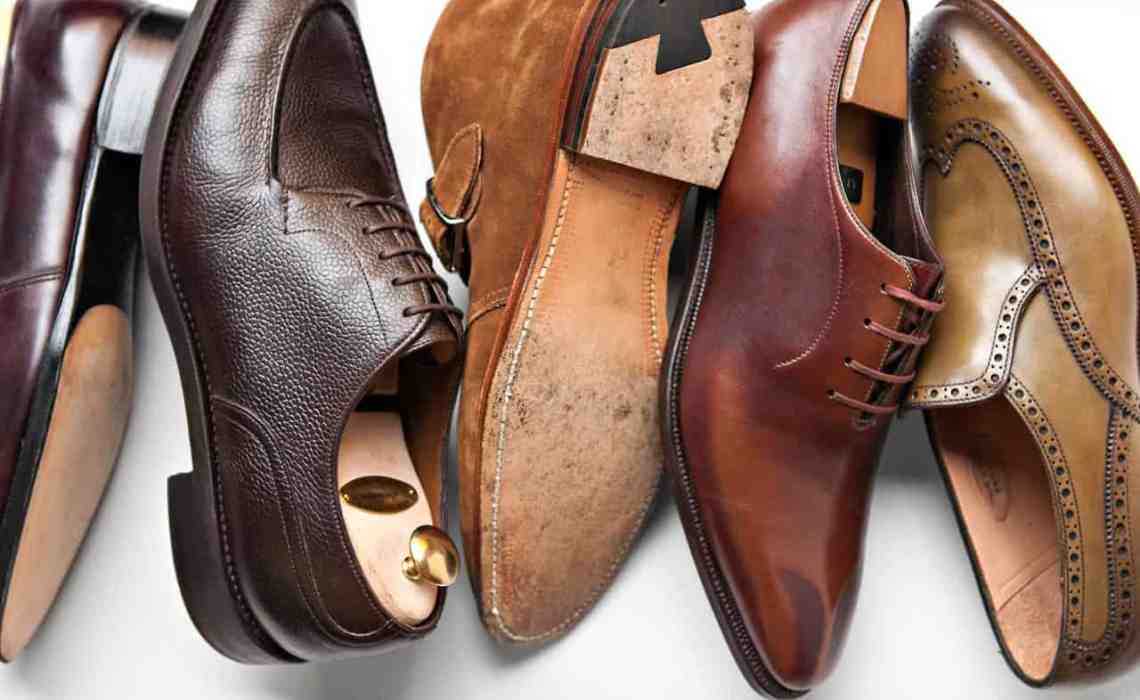 One of the pioneers among the specialized men’s shoe stores which are constantly intressant in numbers around the world is American Leffot. Once again Theo are in the forefront when they launch a second hand section, where you buy and sell nice used shoes.

The interest in buying used classic quality shoes is great, there are several good marketplaces for this. On the different Ebay sites lots of shoes are sold, StyleForum has a big buy and sell section where there’s a lot of shoes, and also the buy and sell section at Shoegazing’s forum on the Swedish version of the site is very popular. 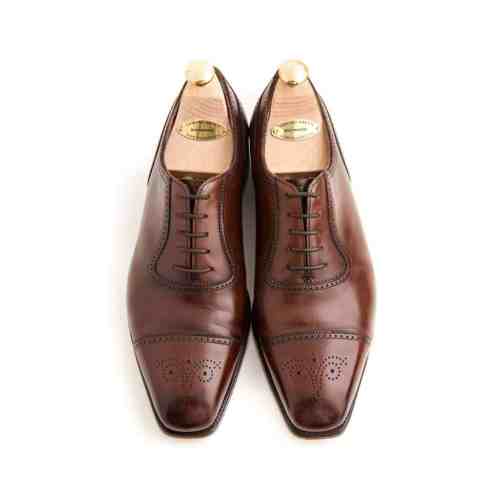 A pair of Edward Green adelaides in excellent condition, going for $440, a bit below half the price they cost new.

This is, in other words, no new area, Leffot now deals with, but they do it in a new way. They have looked at other industries where there are stores that work in this way, and what it is about is that people against can submit shoes to Leffot for cash settlements of 35% of the price they put the out price at or store credit of 55% of the price. The store then makes the shoes look nice, grades them and puts them up for sale. The advantage for those who want to sell their shoes is that it will be a smooth and easy way to get rid of their shoes (for Americans, Leffot has prepaid shipping labels). The advantage for buyers is to get a quality stamp on the shoes through the store and its rating, that it is a simple buying process, and that you can return also used shoes.

For $675 you get these nice saddle oxfords from Stefano Bemer.

Initially, they only buy and sell manufacturers that they has or have had in Leffot’s range (with some exceptions), and in the pre-owned sektion now you will find, among others, shoes from Edward Green, Saint Crispin’s, Alden, Alfred Sargent, Gaziano & Girling, John Lobb Paris, Corthay and others. The grading made is new (usually shop-tested pairs), excellent, very good, good. Prices are relatively good, often lower than for example Ebay, usually at least half the price from standard retail.
For those in the EU one still have to count on cystors on the purchase, and a free trade agreement between the US and the EU looks way off in the current situation, unfortunately. But it’s quite possible that some European store will follow shortly and offer a similar service.

Derbys in black calf from Alden for $230. 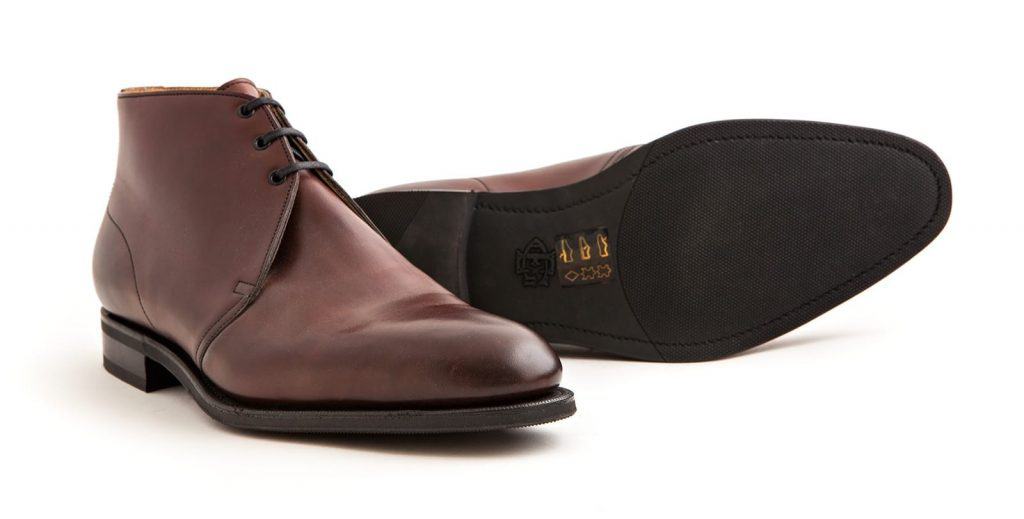 One of the new pairs sold are these nice chukkas from Edward Green, selling at halv price. All pictures: Leffot