Reflection – The strength with retailers 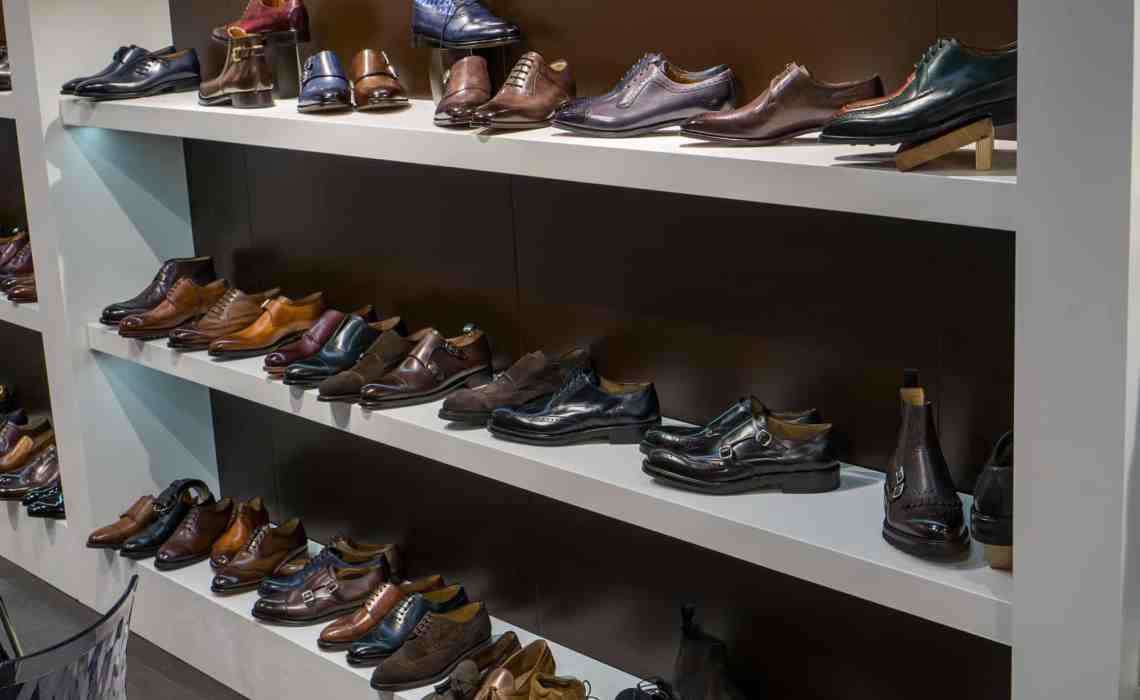 In today’s day and age we see a trend where brands “take home” a larger part of the sales and sell directly to consumers through their own stores and webshop, and cut back on retailers. It may seem clever and logic, since a larger part of the margin can be kept for the manufacturer, but one should not underestimate what having good retailers can bring to the table. Thoughts on this in today’s article.

The topic is something I’ve thought about for some time, and which came to surface recently when Patrick Löf of the Swedish shoe store Skoaktiebolaget wrote a well-phrased post about it on StyleForum. Here we talk about brands who have their own factories, not brands who source shoes from a factory and sell themselves, the so-called “disruptive direct to consumer brands”, who actually business-wise have most things in common with the regular retailer of quality shoes since most buy directly from the factory in this industry. More on that in this previous reflection article.

If we go back two decades or so, there was basically two versions to run a business making clothes or shoes. Either you used retailers, or you had your own stores. The latter meant that you could only sell at various select locations, or had to be a serious big player. For makers of quality shoes, the latter was basically the only way to go. You had retailers selling your brand, and/or made shoes for other brands. In some cases you added your own stores to that, bigger brands like Allen Edmonds, Crockett & Jones, Church’s etc for a long time have had their own stores in a number of cities around the world, still though only selling a fraction of their production themselves. Enter: the internet. Selling online has opened the world up and revolutionised retailing in many different ways. Now almost all brands have their own web stores where they sell directly to consumers themselves. With sales in these stores, the manufacturer will keep a larger part of the margin themselves, so to speak, since they get both the margin they have when they sell to a retailer plus the margin that the retailer has. Due to this, we have seen a number of brands who once was built-up together with a number of excellent retailers around the world, focusing on selling more through their own channels. It’s not like they ban retailers, but when they for example regularly run large sales or campaigns in their own web stores, things that no retailer with the margin they have can compete with, or have MTO regulations that differs for the retailers compared to if a customer goes directly to the brand, etc, it makes it very hard for the retailer to compete with, and some decide to stop sell these brands.

It can sound reasonable for brands to to this. I mean, why let retailers do something you can do yourself? Well, the thing is that it is very difficult for the manufacturer to do all that the retailers do. In the short run, you likely see an increase in income, but in the long run many will notice how much those retailers actually did for you. As Patrik of Skoaktiebolaget wrote: “If you have ten retailers, you have ten Instagram accounts promoting your brand, you have local evangelists in a certain city/region very far from your own area of operation and you get loads of other brand building activities. And every retailer has 5-10 staff (style ambassadors in many cases) promoting your brand on many social media platforms. The brands would have to have a fully staffed marketing division to push all that content out if they’d do it themselves.”
Same goes for the customer service, not only in terms of physical stores, also if the retailer sells online, the manufacturer would have to have a massive customers service department to cover the same. To add to that, the knowledge that the retailers have of what’s working well and sells in their region, is hard to keep up with for a single manufacturer. It also is a fact that in several cases where brands have moved away from working with retailers, it has meant the growth for them have stagnated or even decreased. Brands try to make up for it with offering more sales, since they can do that when they sell themselves, which has in turn meant more retailers have stopped working with the brand, and it’s been sort of a downward winding spiral. In some cases, customers in general look at these brands as costing the sale prices now, instead of the previous RRP that they once had managed to establish. Things can become extra sensitive when large variations between markets appears, like with Covid now, where we’ve seen that brands with retailers in for example China where things returned to something more similar to normal quicker have seen a quicker catch-up in orders coming in.

Now, I am not saying manufacturers shouldn’t sell shoes themselves, online or in stores of their own, that things would continue like before internet for retailers. Everyone have to adopt to the new world order. Retailers have to accept that some of their previous sales will likely be taken by the maker, but have to work to make their offerings special, where I also believe makers can do a larger part in many cases. Here the European dress shoe world can learn a lot from how things work in the US, with brands like Alden and many of the larger workwear boots brands, where retailers make unique make-ups of shoes that can only be found through them. There’s many things that can be done that would be beneficial both for the manufacturers and for the retailers.