The US shoe and clothing store Division Road today presented their sixth instalment of The Patina Post, where they showcase how the patina develops on boots and shoes. This round there’s models from among others Crockett & Jones, Tricker’s and White’s boots included, and together with the previous rounds they form a great base to see how footwear in many types of leathers ages.

In the workwear boot world, how footwear and especially the upper leather ages is a big deal, and in general the more change one can see the better. In some cases this means that people more or less mistreat their shoes, neglecting to care for the boots or shoes properly and skip using shoe trees and stuff like that, which in my eyes totally goes against what this type of footwear is indeed about – to protect the feet for as long as possible. With time, this patina will come anyway, and much better for the footwear, for the environment and for the wallet to let that come naturally without any “artificial” force. That said, I’m sure one to appreciate nice natural patina and as I’ve often said here on Shoegazing, shoes always look their best well-used and well-cared for. Highlighted here today is an example of the latter. 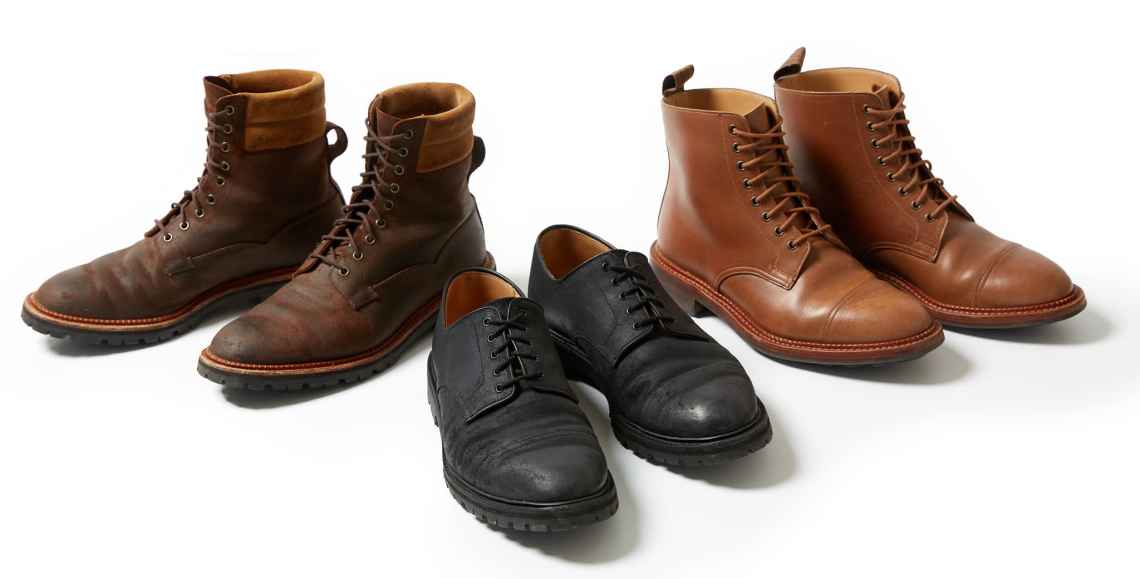 The shoe and clothing store Division Road, based in Virginia, USA, has for a number of years run a project the call The Patina Post. To summarise, they have store personnel and customers wear various boots and shoes from their offerings for some time, and document how they age. It’s done especially with very well-animated videos/gifs where they do transitions between the footwear when new and when worn. A great way to advertise the coming beauty their customers can expect when buying their stuff (they actually also do the same for selected clothing).

In the sixth edition of The Patina Post (they do one every year or so) they feature shoes and boots from Crockett & Jones, Tricker’s, White’s and Viberg. Nice to see everything from more classic calf leathers to stuff like waxed flesh (basically waxed suede/roughout with a cooler name) and Horween’s fully veg tanned leather Natural Dublin after some wear. You can find this article here on their site (where you also can purchase all the footwear featured), and on this page you can check out the previous Patina Post-editions.

Viberg service boots in waxedroughout, which has darkened significantly. 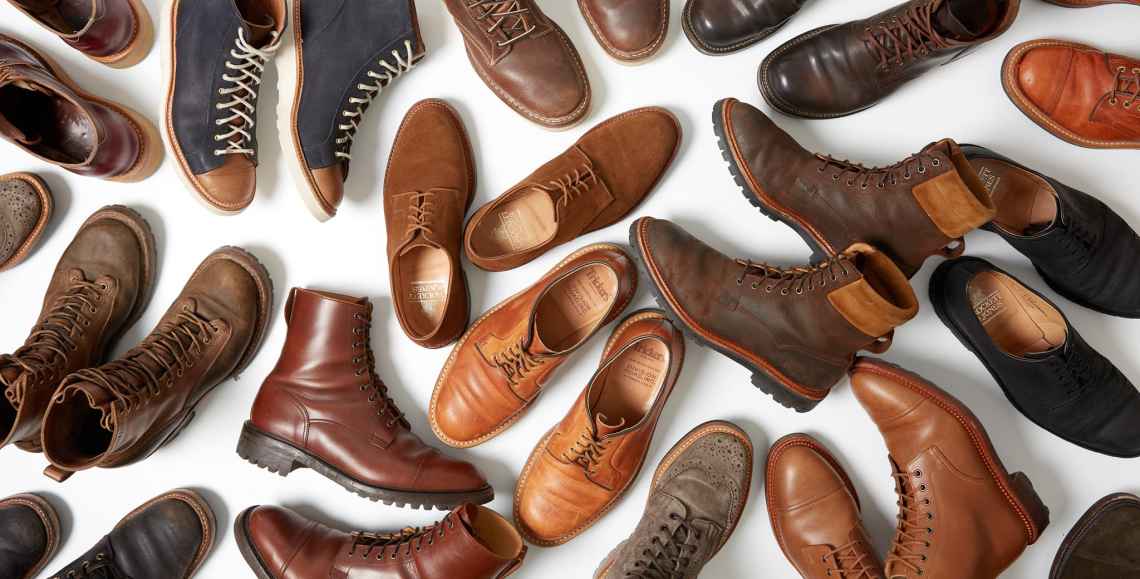