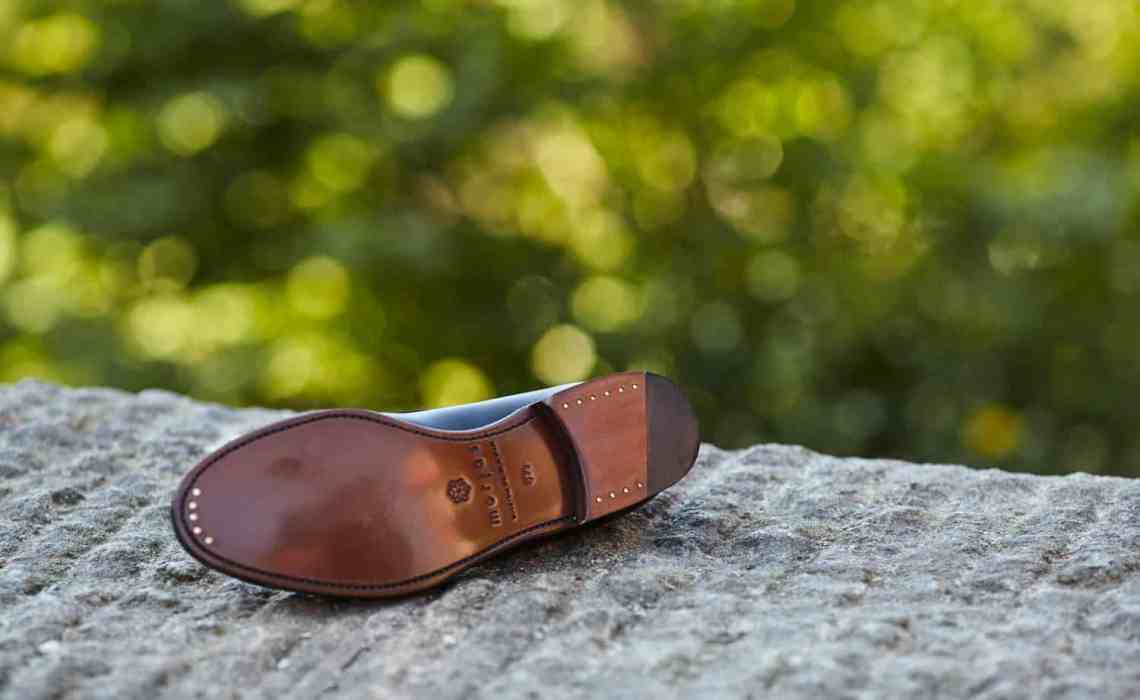 It’s unusual for me to make news post about several different topics, but today it was needed. About a premium RTW line from the Italian bespoke shoemaker Roberto Ugolini, about the new Swedish budget brand Morjas, and about a new EU-Japan free trade agreement, which will eventually eliminate customs duties on shoes.

Roberto Ugolini is a well-known name in shoe circles, based in Florence and active since the 90’s. He has previously focused exclusively on bespoke shoes, and has a large customer base in Japan. He took part in last years Shoegazing Super Trunk Show in Stockholm. His shoes are distinctly Italian, but everything from more low-key classic variants to truly extravagant things. Not least, his lasts has made him world famous, and he has developed two of Vass’ most popular lasts, U and F, when they collaborated with the Japanese luxury department store Isetan Men’s ten years ago. Production is small, Roberto Ugolini, an employee and an apprentice today makes around 100 pairs a year. 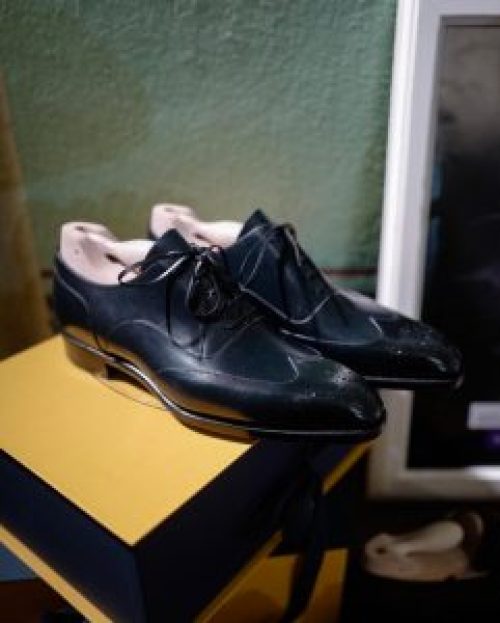 One of the models in the starting lineup.

In connection with Pitti Uomo a couple of weeks ago, Roberto Ugolini finally launched his own RTW line, just as many of his colleagues did before. It’s a smaller collection of premium shoes manufactured a bit north of the city where many small factories are located. The same areas as Stefano and Mario Bemer’s shoes are made. They will be released later this winter, I have no exact information about price but around €1 000 from what I’ve heard. 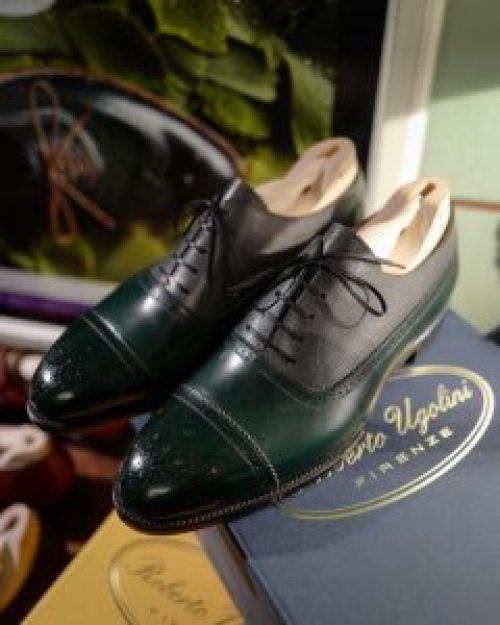 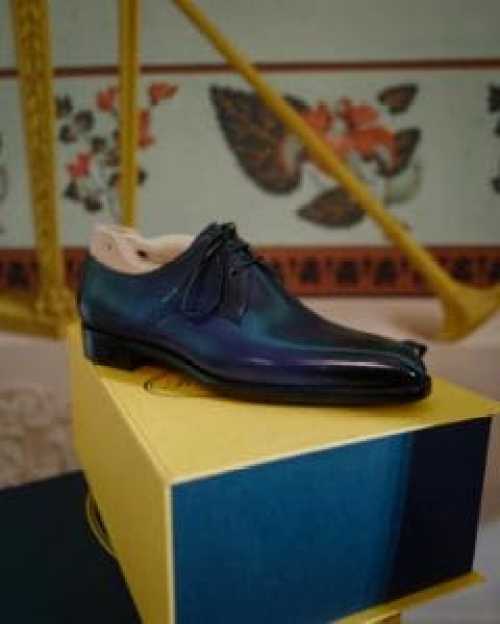 Recently, a new Swedish quality shoe brand was launched in the budget segment, called Morjas. Founded by Henrik Berg who grew up in Spain and saw good shoes close up during his upbringing. The shoes looks like they are made by Andrés Sendra, the Almansa-based factory, which basically makes the shoes for 2/3 of all new brands around the world nowadays. Morjas works in a direct-to-customer approach and can keep prices low, €190 is the price for the Goodyear welted shoes. The range now consists of penny loafer, string loafers and double monk shoes in a few different shades. 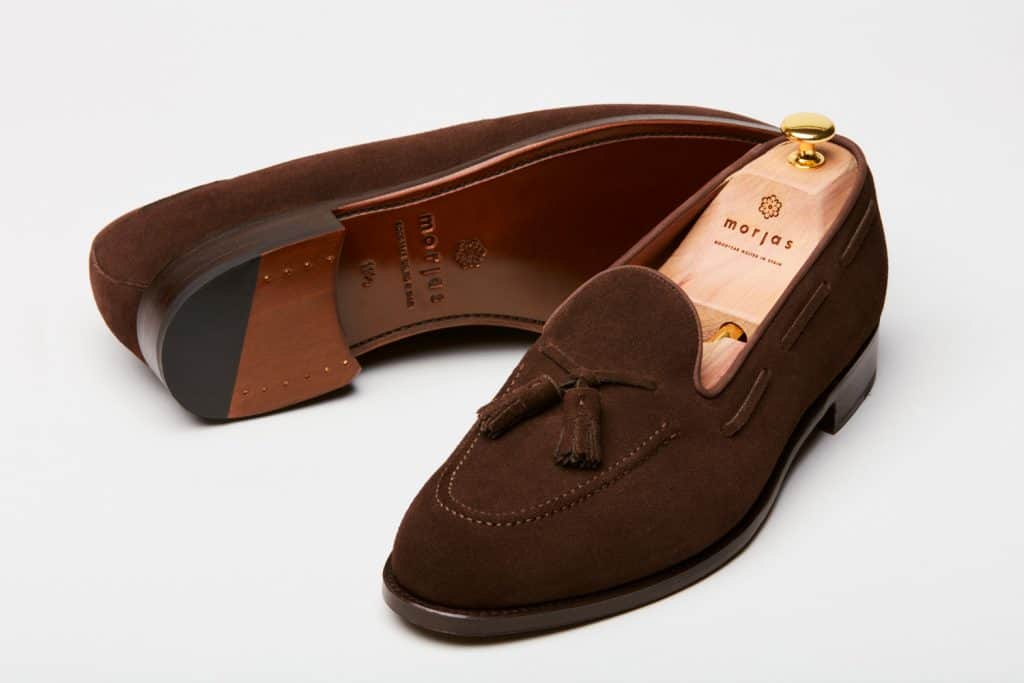 Morjas has quite clearly focused on a slightly broader target group, those who may not be real shoe nerds but interested in style and fashion. It’s great with new players who can get more people to try a bit better shoes and have their eyes opened for this niche. Being a Swede, it’s always nice with new companies coming from here. 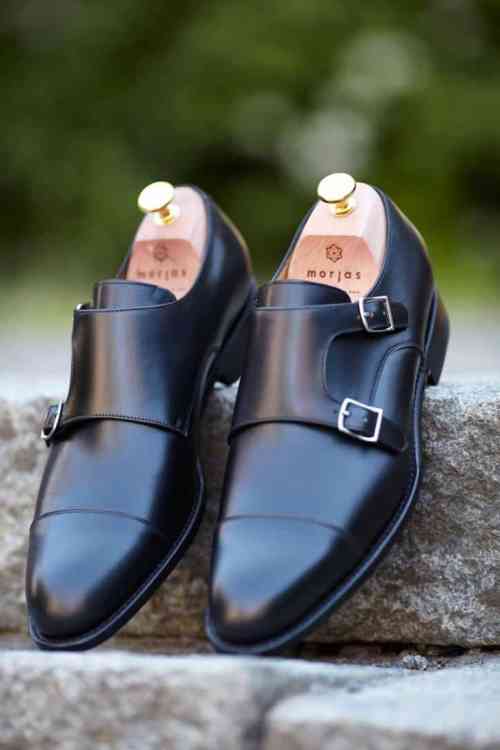 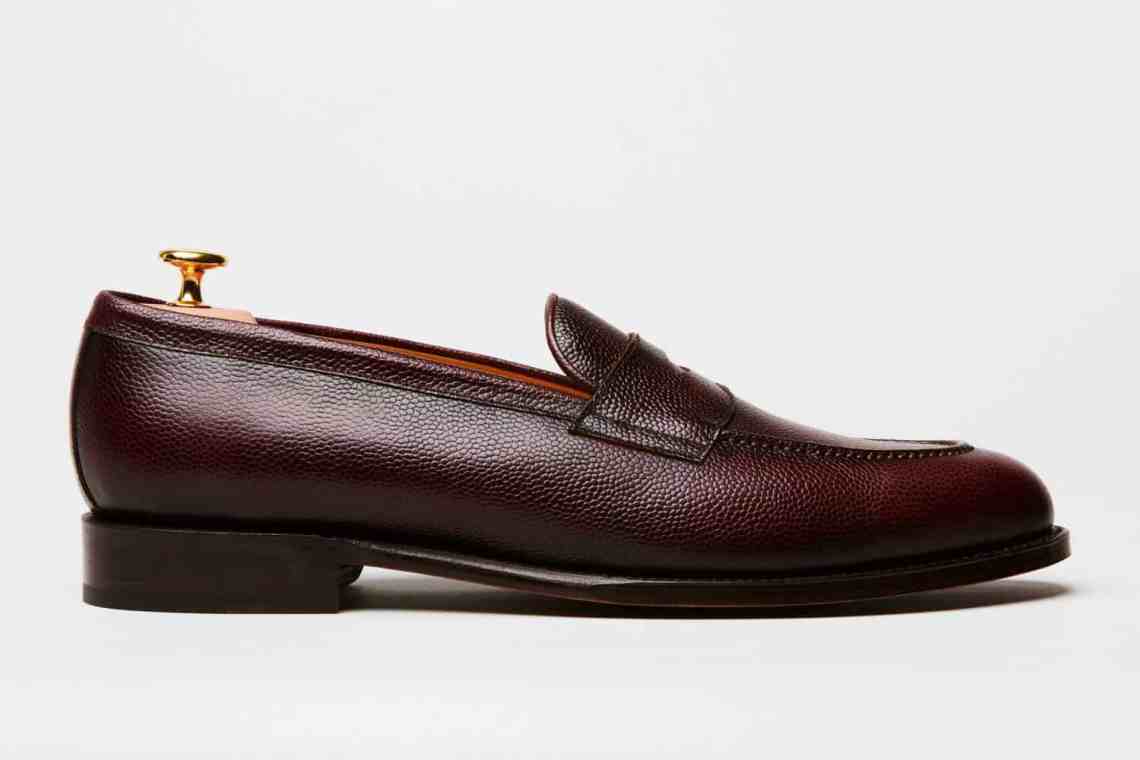 They started working on it in 2013, and the reports on developments have been a bit mixed. But suddenly, the Swedish Commissioner for Foreign Trade, Cecilia Malmström, went out with the news that they were now about to sign a preliminary agreement on the new trade deal, and yesterday it was signed by the President of the European Council Donald Tusk, the President of the EU Commission Jean-Claude Juncker and the Japanese Prime Minister Shinzō Abe. 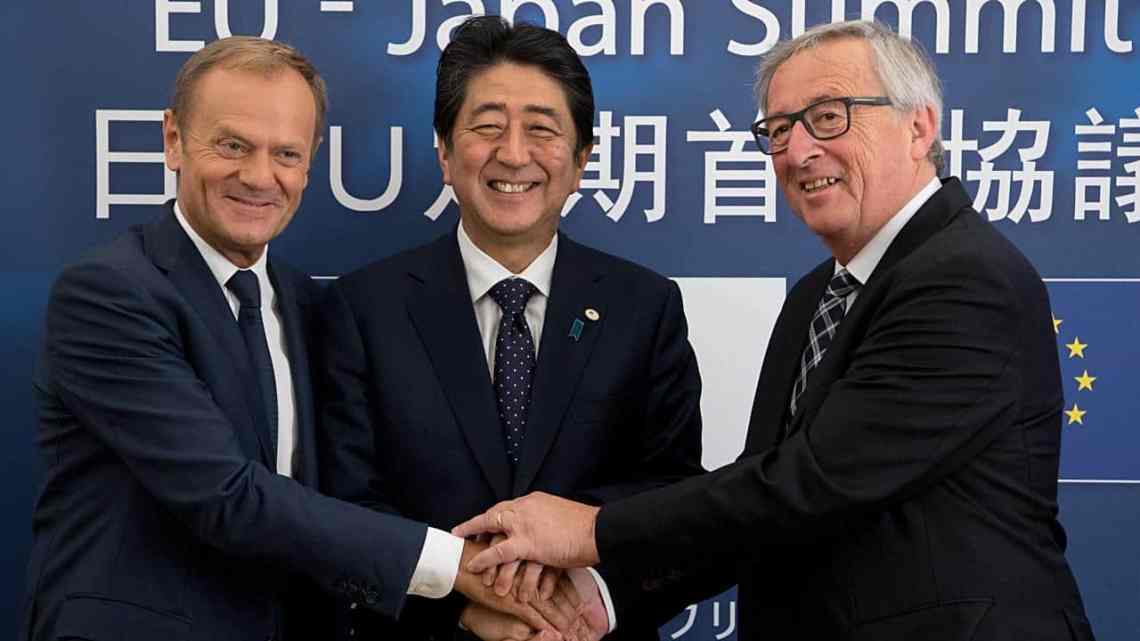 The agreement, which was provisionally agreed, will be the world’s largest free trade agreement. The EU and Japan together account for 30 percent of the world economy, and the agreement will remove 99 percent of all current duties on goods between EU countries and Japan. With regard to shoes and leather goods, the plan is to remove duties completely for Japanese shoes coming into the EU, while the other way around there will be a decrease from the current 30 percent down to 21 percent, then step it down to zero over a ten-year period.

Of course, for the shoe industry in Europe and Japan, this will have a big impact. Importing shoes from Japan will be much easier and cheaper, which means that the supply at European stores will increase, and more Japanese brands and bespoke shoemakers will go over here for trunk shows. For Japan’s part, European shoes are already popular despite the high prices being there now because of the customs, bu they are likely to become even more popular. For the domestic brands, it will be a major challenge to keep things the way it’s been, but in return, you can buy European hides considerably cheaper than today, which will make more shoes for the money.
Everything is not in place, and it is likely to take some time before the final agreement is signed and comes into force, but when the preliminary agreement is signed by the highest instances, it is most considered a matter of time.