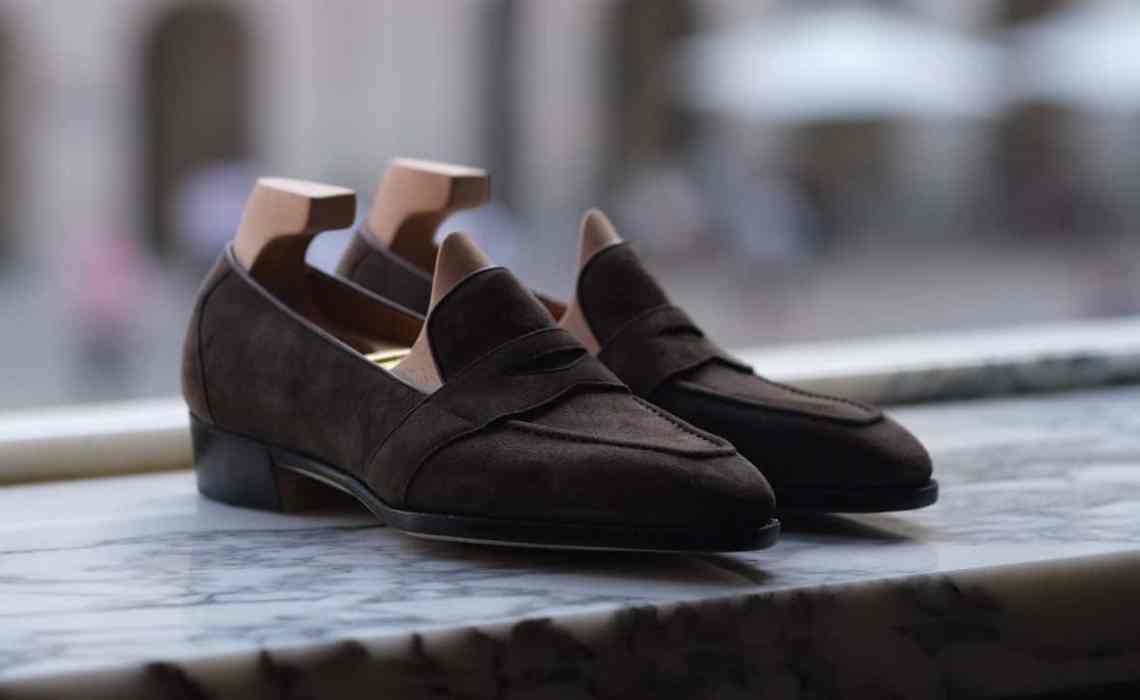 The Hong Kong-Chinese brand Mori of Shoemakers, who in a very interesting way combines bespoke and factory production, is coming to Stockholm this weekend and London next week for trunk shows.

Mori of Shoemakers is founded by the Hong Kong resident Maslow So, a menswear and shoe enthusiast who previously was part of launching Prologue Hong Kong, but moved on to the IL Negozio project with tailoring and shop in Hong Kong, which is combined with Mori of Shoemakers. The idea with Mori is to let various bespoke shoemakers design models and lasts, then the shoes are manufactured by a factory in China with hand welting, hand-sewn very narrow waists and really tightly cut heels reminiscent of how bespoke shoes are made, and then with machine-sewn sole stitch in front to be able to keep the price down. This means that you get shoes with a fit that is in accordance with the base lasts of the bespoke manufacturers with, for example, proper arch support, and shoes that look like bespoke, but at a completely different price level. 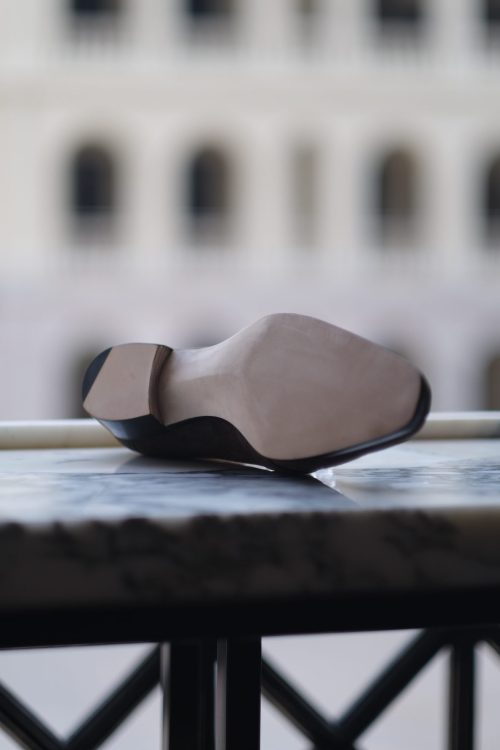 The first collaboration has been made with Hong Kong-based Japanese bespoke shoemaker Masaru Okyama, and the Mori of Shoemakers models certainly look very similar to his bespoke shoes. Masaru has also been involved in the work with the factory, to get to the various details of the making right. In the future, theu will then collaborate with other bespoke shoemakers to expand the collection. 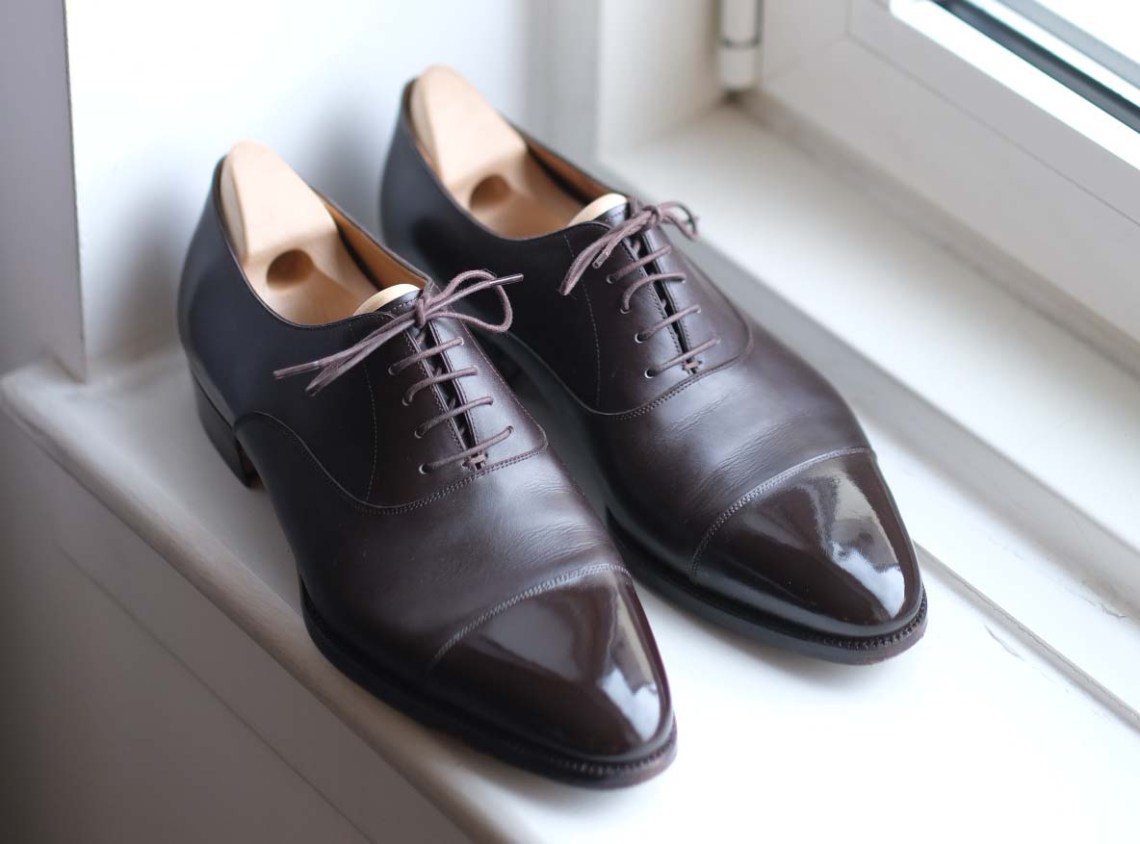 Plain cap toe oxford on a classic round last.

With them to Stockholm and London they will have a number of samples as well as test shoes in the sizes UK5.5-9 (however, they are small in size, it’s more like UK6-9.5 / 10), and you can order both from the stock shoes that they have which will be shipped directly from Hong Kong, or do MTO which is shipped after about three months. No MTO fee will be added during the events. Prices start at about €600, which is undoubtedly really good considering what you get. Some models and materials cost a bit more, and there’s upcharge for for example oak bark tanned Baker soles.

They will be in Stockholm during January 11-13th, and then London on 14-16th. Contact Maslow So at maslow@hotmail.com.hk for more info and to make an appointment. As I said, they are also there with the tailor from IL Negozio, and according to reports, it should also be really nice stuff, so you can update your whole wardrobe if you wish. 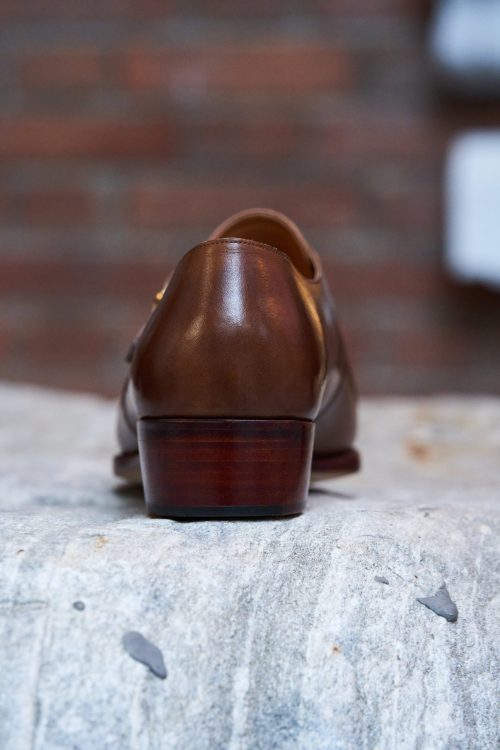 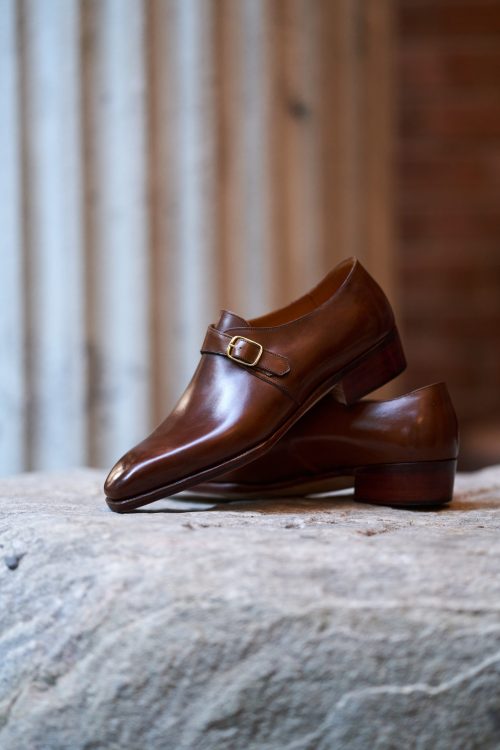 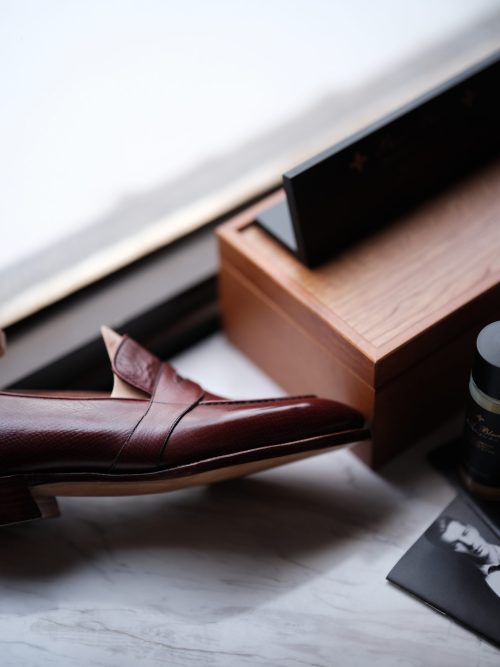