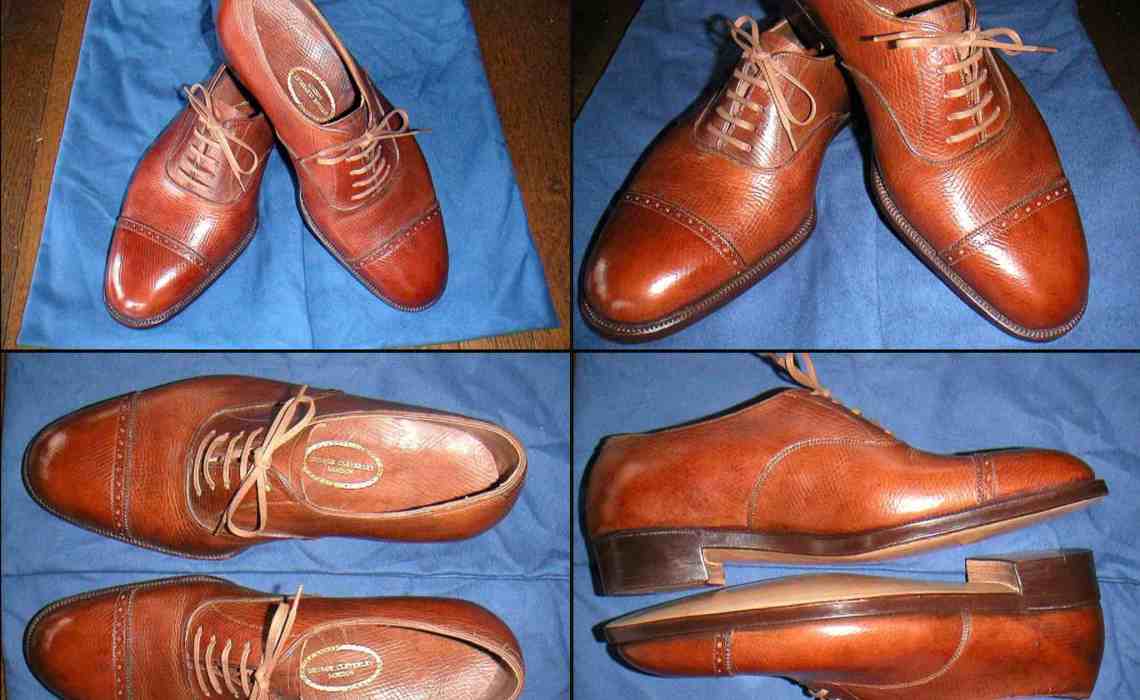 There’s a few men around the world that has more impressive shoe collections than others. Luckily a few of them take the time to share their collections online, one of these is the Japanese behind the website Centipede, where photos of his around 250 pairs of shoes are gathered, everything from entry level Goodyear welted shoes to bespoke shoes from lots of different makers.

To start, yes, Centipede is an old school, with today’s measures quite ugly website. It has almost no text, only photos. But what these photos are of is one of the best men’s shoe collections in the world – and that’s why this website certainly deserves to be highlighted here. The site was created back in 2002 (hence the look) when the owner of the site uploaded his current collection, and since then he has been putting up every new purchase to make it a substantial image bible for those into classic men’s shoes. Last update was about a year ago, but as far as I know it will continue to be updated, although he tend to summarise things and put up several shoes at the same time, but less often. 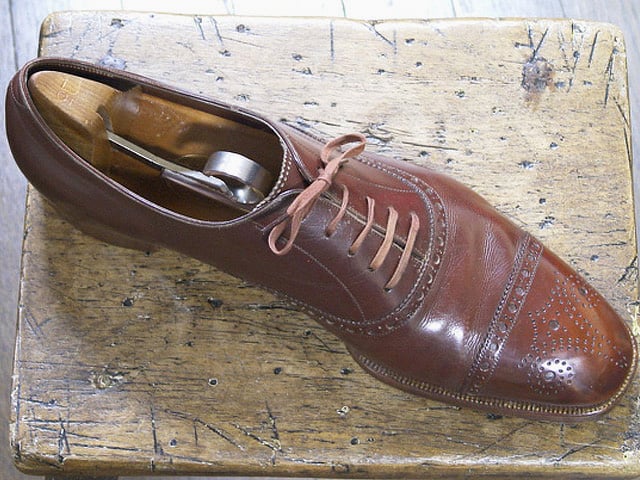 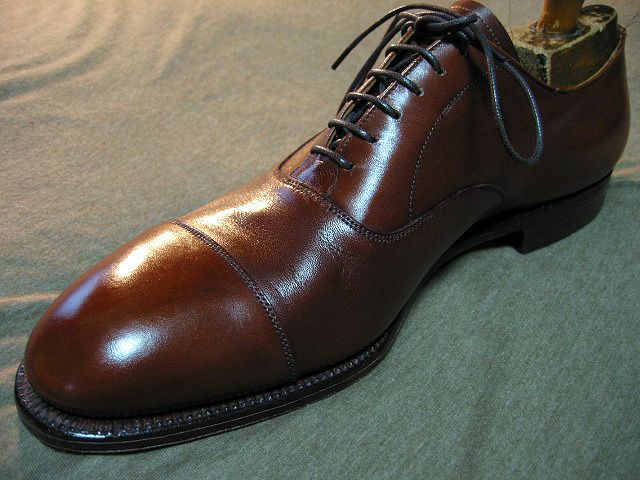 Old version of Edward Green’s plain cap toe oxford Chelsea on the 202 last, where one can see some differences to how they look today. 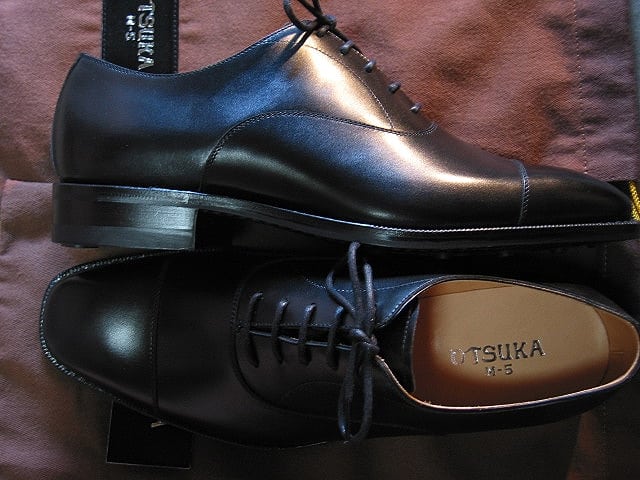 The Centipede site has a landing page which has shoes listed through country of origin and brands in alphabetical order (with a few exceptions). The vast majority are his own shoes, various RTW from brands like Church’s, Crockett & Jones, Edward Green, Otsuka, Alden and so on, and a lot of bespoke shoes from makers like for example Gaziano & Girling, Spigola, John Lobb (both Paris and London workshops), Roberto Ugolini, Edward Green bespoke, Foster & Son, Cleverley, and so on. As that’s not enough he also has a bunch of vintage shoes from reputable brands like Nikolaus Tuczek, Henry Maxwell, Manfield, Peal & Co., Poulsen & Skone, Florsheim, Nettleton and many more, plus picture galleries from various trunk shows and shoe stores, he has scanned old shoe catalogues, and so on. Centipede is literally a gold mine for shoe nerds. 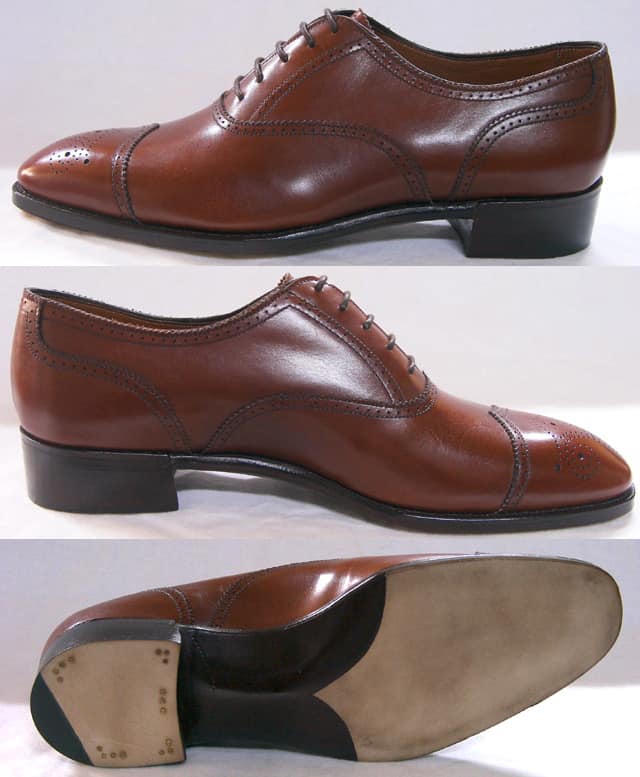 Picture of one of the first Gaziano & Girling samples, from 2005 the year before they launched their brand. 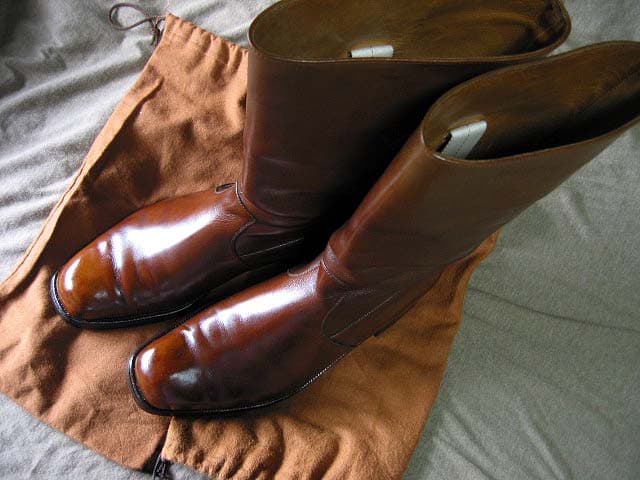 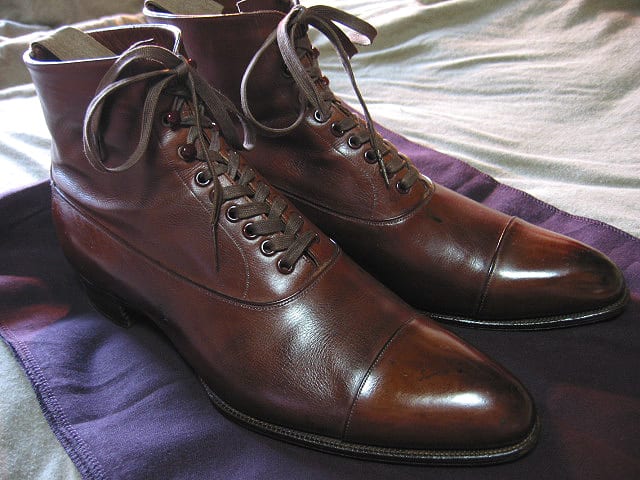 Cool boots from the defunct brand Carr Choe Co., made in the 1920’s. 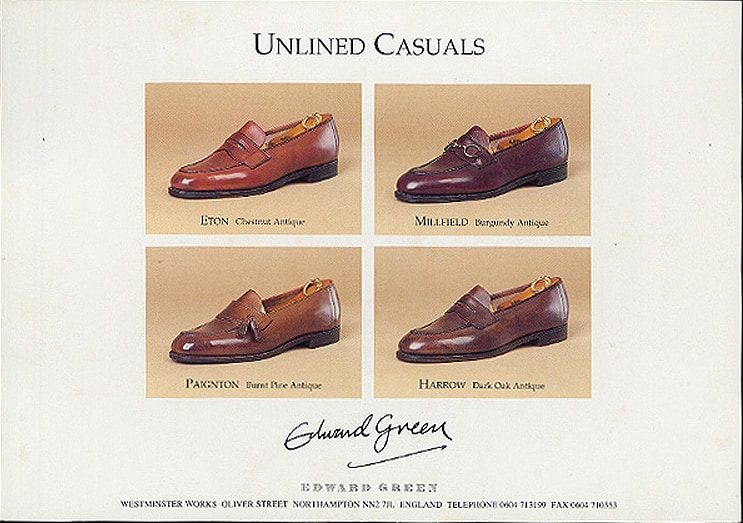 Scan of an old Edward Green catalogue. All pictures: Centipede