The web tip – The story of the giant fraud against Alden 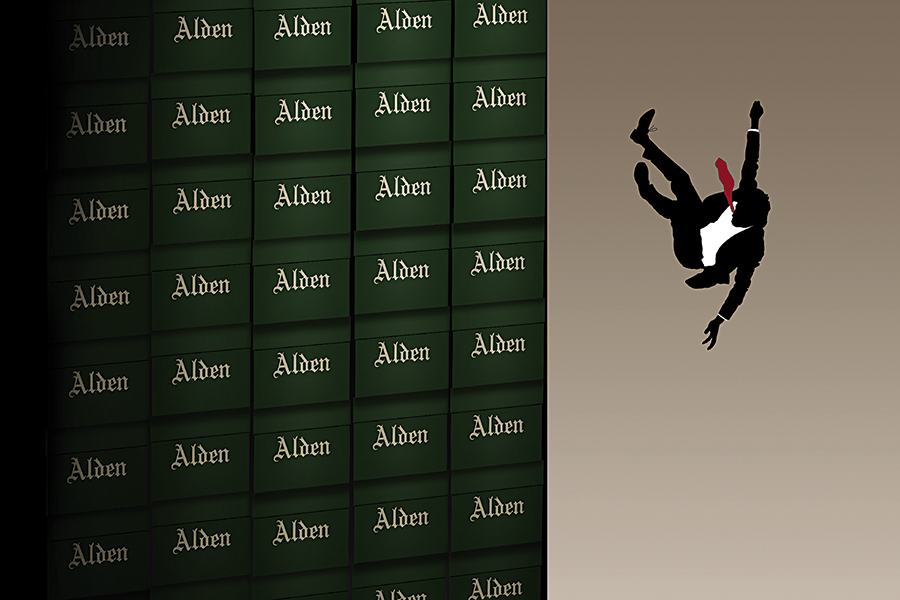 Boston Magazine has published a long article covering the amazing, horrifying and sad story of how the Alden Shoe Company executive Richard Hajjar embezzled millions of dollars during a number of years from his employer, all to finance an extremely luxurious jet set lifestyle and a celebrity career for his local TV star “girlfriend”.

I remember hearing about it when the story broke a bit over a year ago, that the famous American shoe manufacturer Alden was part of a big scam involving one of their executives. It was a pretty big news story especially locally, as new spectacular parts were unfolded. I never really understood it all though, since one just got bits and pieces here and there on it. Therefore it was quite thrilling to read the long, thorough article that Boston Magazine published this week, going through the Hollywood film-worthy history top to bottom.

It tells the story of how Richard Hajjar, long time employee at Alden and Chief Executive Officer for many years, in a half-sophisiticated way embezzled shitloads of money that the company had kept as financial security, and used it mainly to please and provide his close friend (though not romantically involved) Bianca de la Garza, a local TV star who desperately wanted a luxury lifestyle and succeed big. I’m not going to spoil it all, but part of the story is a Nantucket estate, private jets and extreme shopping, funding ambitious TV projects, and much more. 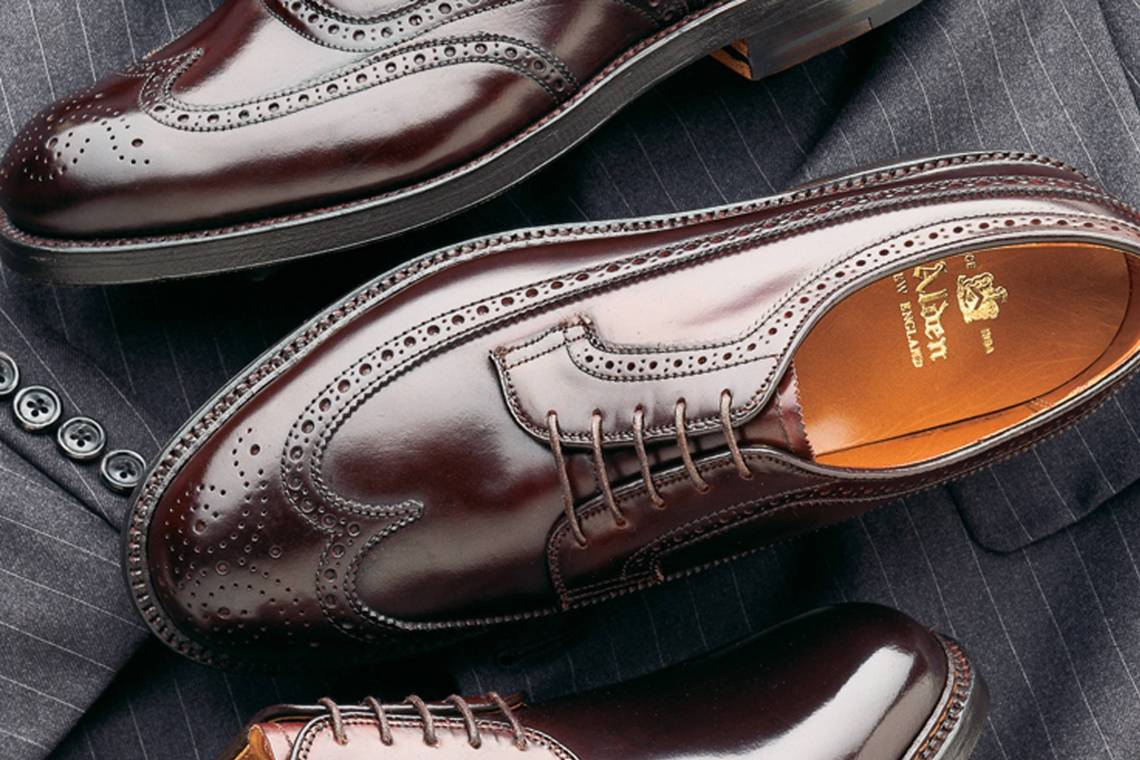 In the centre here we have Richard Hajjar, a guy who everyone refers to as the most friendly guy they can think off. It sort of reminds me of another story which, although on a much smaller scale, had a similar main character in a super-friendly store manager at a store selling premium classic men’s shoes, where it was unfolded that he had financed his bespoke suits etc. by stealing shoes from the store and privately selling them off. “In the calmest waters swim the ugliest fish”, as we put it in Sweden.

Top photo credit to Boston Magazine. Do read the article, you find it here.