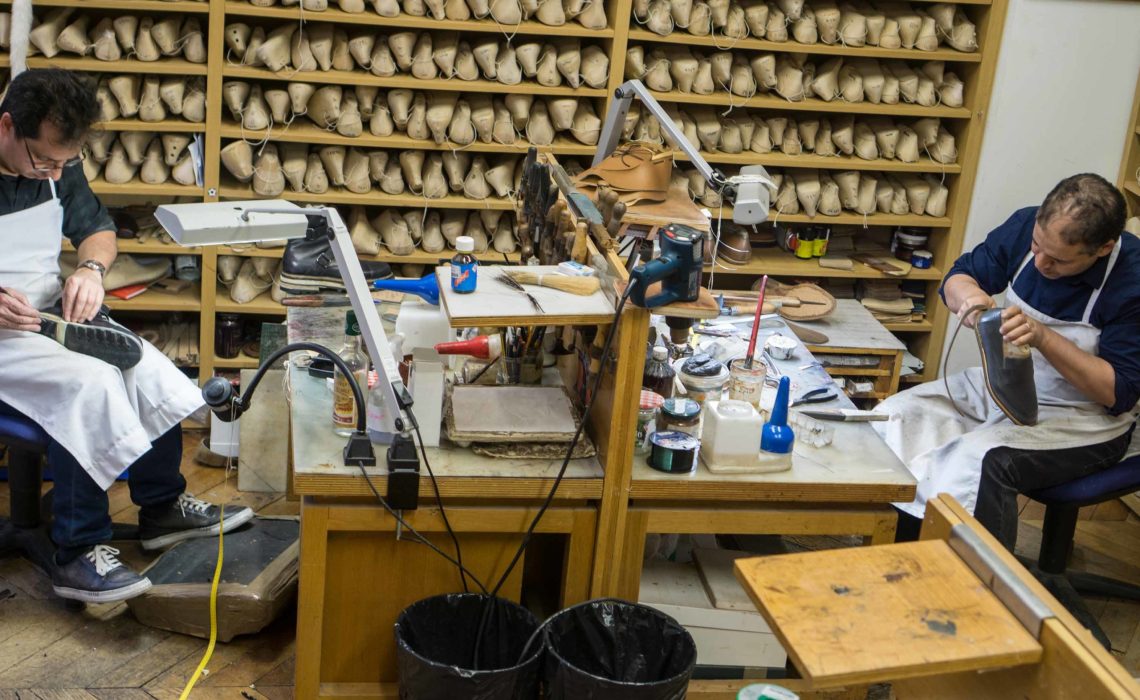 In a new short film the crème de la crème of French bespoke shoemaking talk about their industry and what makes it special. It’s made by the French national association of shoemakers, likely with the aim to attract new young persons to the trade. A highly inspirational video definitely worth a view. 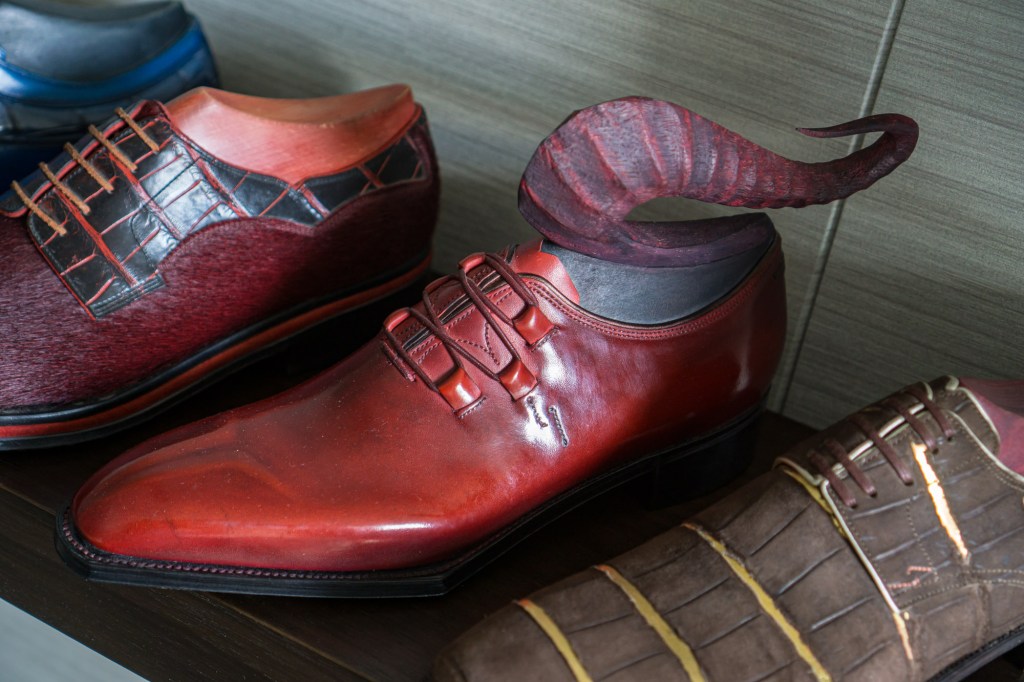 It’s professionally produced 12 minutes that almost makes me want to become a shoemaker instead of just writing about them (even if I know bad I would be, I’ve tried many shoemaking parts through the years and just can’t get anything right when I work with my hands). Few can be as inspirational as French being really passionate about something. In the film, apart from showing a lot of lovely shoes and insights into various workshops, all these famous people from the industry talk about what attracts them with shoemaking, what makes shoes such a special item to work with, the importance of passing down knowledge through generations yet still being open to innovations, about the need to adapt to what people want today without taking shortcuts in quality, on the environmental benefits of making personalised products of absolute highest quality, and more. I’m sure the aim with the film is to raise interest in working with bespoke shoemaking, mainly in France of course but also elsewhere, and if it gets the traction it deserves I believe it will do the job for some folks out there. As many know, French bespoke shoemaking is the most organised one in the world, where they also still have an official trainee programme within Les Compagnons du Devoir, which I will write more about next week.

See the film with English subtitles below: