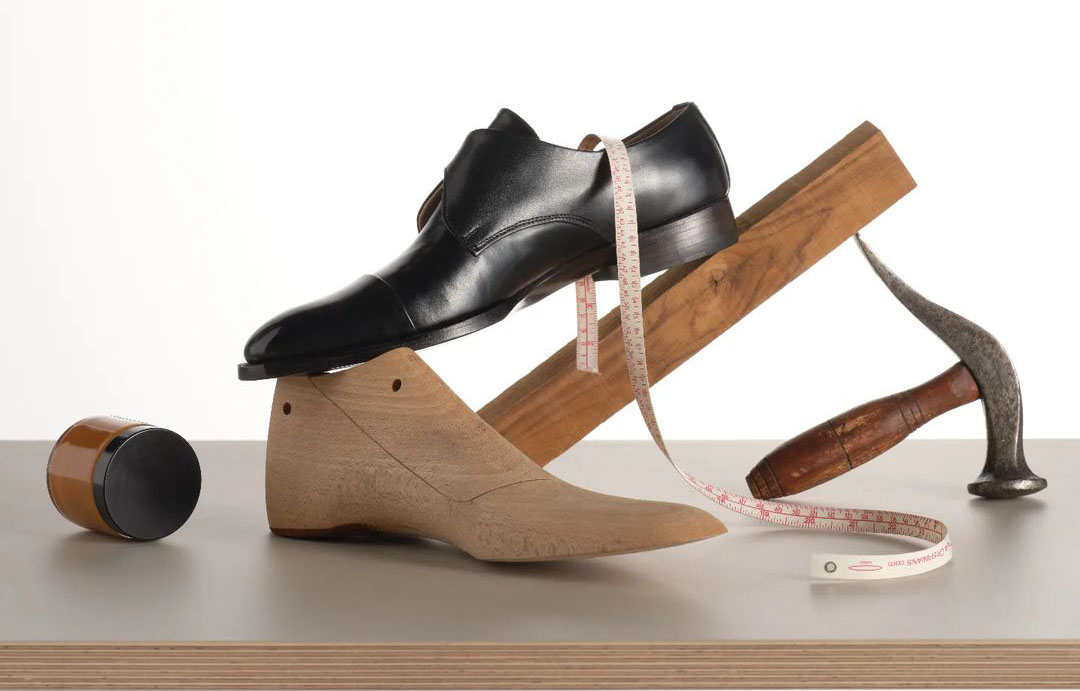 For those who are in need off or want to try using so-called minimalist shoes but still like well-made good looking dress shoes there’s very few options. One such though is the British/Thai company The Last Shoemaker with hand welted minimalist MTO and bespoke shoes.

The need of carving out an own niche in the fierce competition we see within the field of classic men’s shoes is something I’ve touched upon several times here on the blog, in various ways. One brand who’ve done just this, is The Last Shoemaker. It’s a joint project between shoemaker Payson Muller, originally from the US but since many years based in York, England, and Allan Donnelly, from Scotland but who lives in Bangkok in Thailand where he for about a decade has run a workshop making handmade shoes. For MTO and semi bespoke lastmaking and design is made by Payson, the shoes produced by Allan and his small team. They offer regular styled hand welted MTO as well as bespoke (who are entirely made by Payson in York), but what’s more special and which has increasingly become their focus is their minimalistic shoes.

For those who aren’t aware of the term, minimalistic shoes, sometimes also called barefoot shoes, are basically as basic footwear as possible in terms of how they are made to fit. They have no heel, minimal arch support, and a very wide forefoot to make it possible for the toes to be fully spread. One can say that they are there to protect your feet, but not support them in any way, should be sort of like walking barefoot on the ground but having a protective cover around them. Minimalistic, barefoot footwear has been increasingly common ever since the book Born to Run by Christopher McDougal was published in 2009, focusing on the natural running step one had when running barefoot and how it both potentially could decrease injuries and improve performances. Most studies done on this is still only on running, not on everyday shoes used for walking (where one still use the heels, unlike barefoot running where one run on the forefoot). 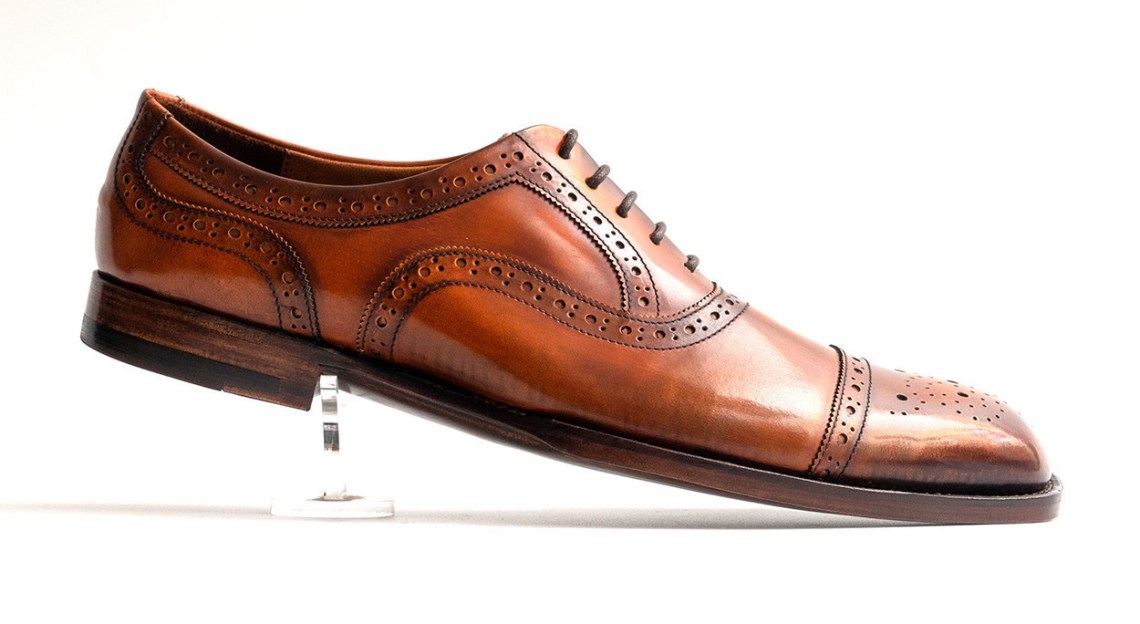 Minimalistic shoes by The Last Shoemaker, which have a low heel for show but are built to be fully flat inside.

However, as I’ve touched on in the recent article on cushioning in shoes, a lot of research point towards us at least needing to use the muscles in our feet more than we do with most modern footwear, we should train our feet and walk more barefoot, even if support and sometimes also cushioning are needed in many cases, partly since we live in different ways and different environments than what the human species have done historically (for example, bare in mind that it’s only during the last 100 years that parts of humanity have lived in surroundings with hard pavement everywhere). Notable, however, is that no one should go from regular shoes to using barefoot shoes a lot immediately, this need to be done slowly to strengthen the feet and make them used to it. 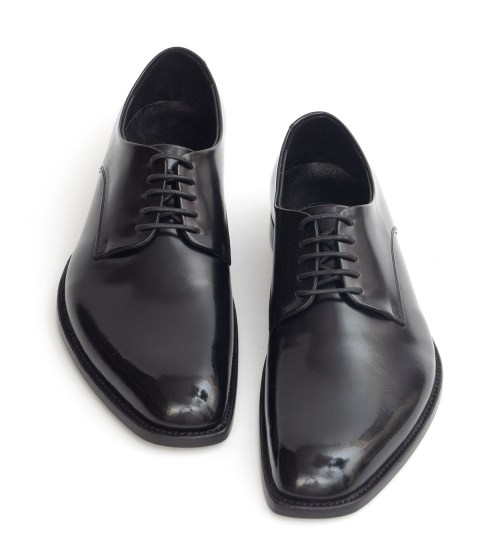 Here it’s evident how different it looks with the very asymmetric banana shape.

Those interested in this, maybe trying a pair of minimalist shoes to wear when suitable to widen how one use ones feet, The Last Shoemaker could be of interest. Of course, they can look weird seeing how we are used for shoes to look, but they certainly in my eyes look better than most minimalistic shoes I’ve seen, and are also made in a proper way of proper materials. Two lasts are available, one more elongated made to look a bit more like traditional lasts. Price is really good for hand welted shoes, the MTO starts at a bit below €450. They also offer MTM/semi-bespoke (made in Bangkok) and full bespoke (made in York), and as mentioned, for all parts they make regular shoes as well. Worth noting, they have a campaign now their first year where they offer a €90 discount on all pairs ever for those who order the first year, ending in May. 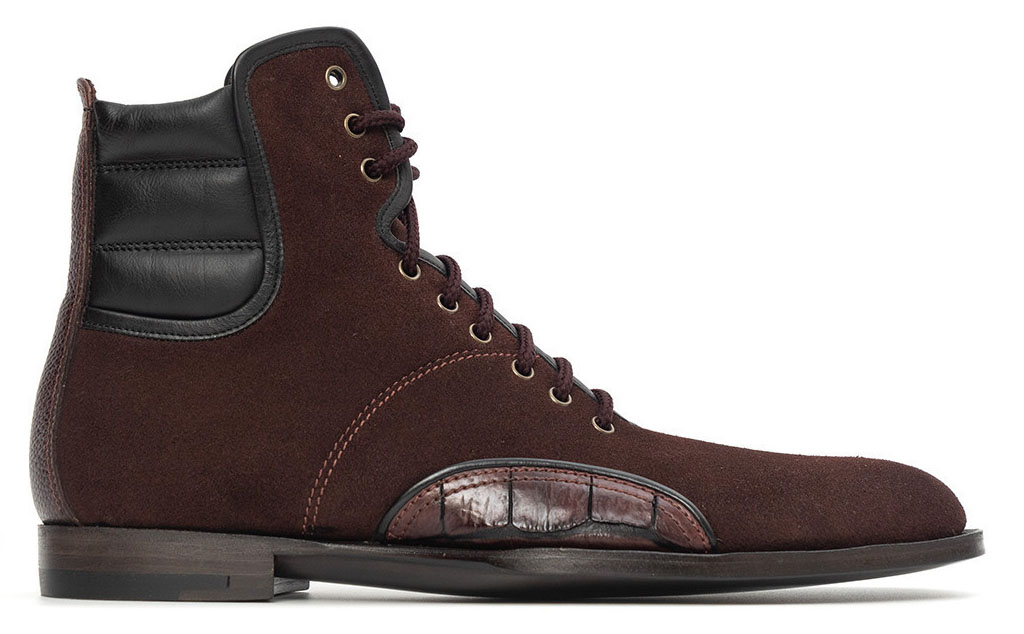 A rather special boot make-up. 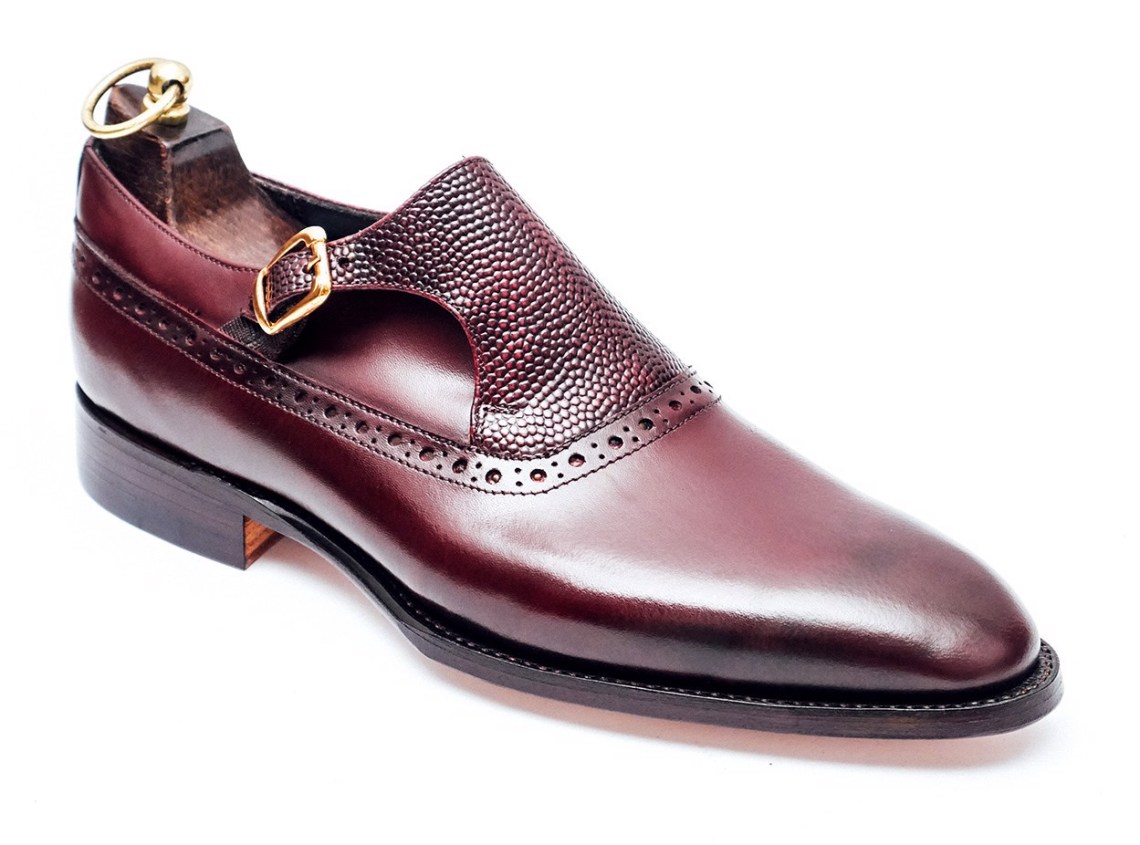 One of their regular shoe models. All pictures: The Last Shoemaker