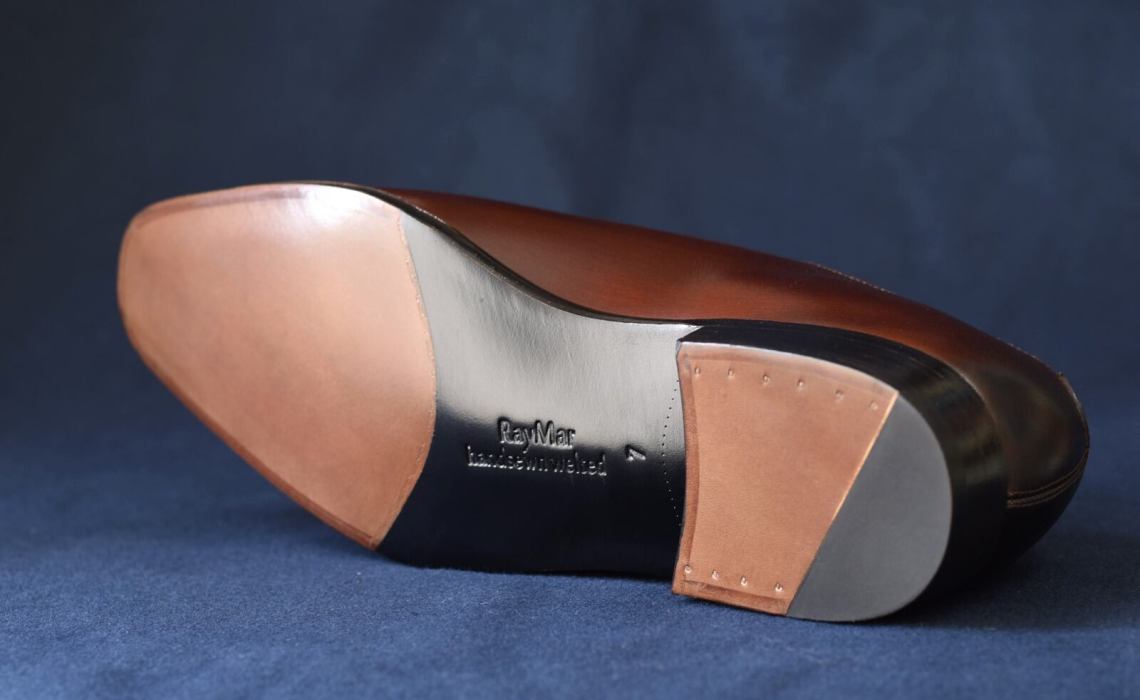 One of the most hyped Japanese brands the last couple of years is Raymar. Sometimes called “the Japanese Meermin”, they have a lot in common, with Chinese-made extremely affordable Goodyear welted and hand welted shoes, classic styles and lasts in famous laters, with lots of new models coming out all the time. This week they introduced their international webshop.

It should be mentioned straight away that it’s only two models available now at first on the new international webshop of Raymar, since they just try things out before going full throttle, but it’s still worth highlighting in my opinion. During my many trips to Japan visiting bespoke makers, shoe factories and brand owners, I’ve tried to push them to go internationally to a larger degree than many does. In my eyes, it benefits both the international market with more great shoes available, and the Japanese brands who can expand their market passed the crowded domestic one. Not least now when the EU-Japan free-trade agreement means that in a few years time the previously high customs on European shoes will be removed (it’s stepping down year by year now, while Japanese shoes in Europe already are customs free thanks to the agreement). This will further enhance the competition in Japan, and to survice many of the makers, manufacturers and brands need to get also an international customer base. 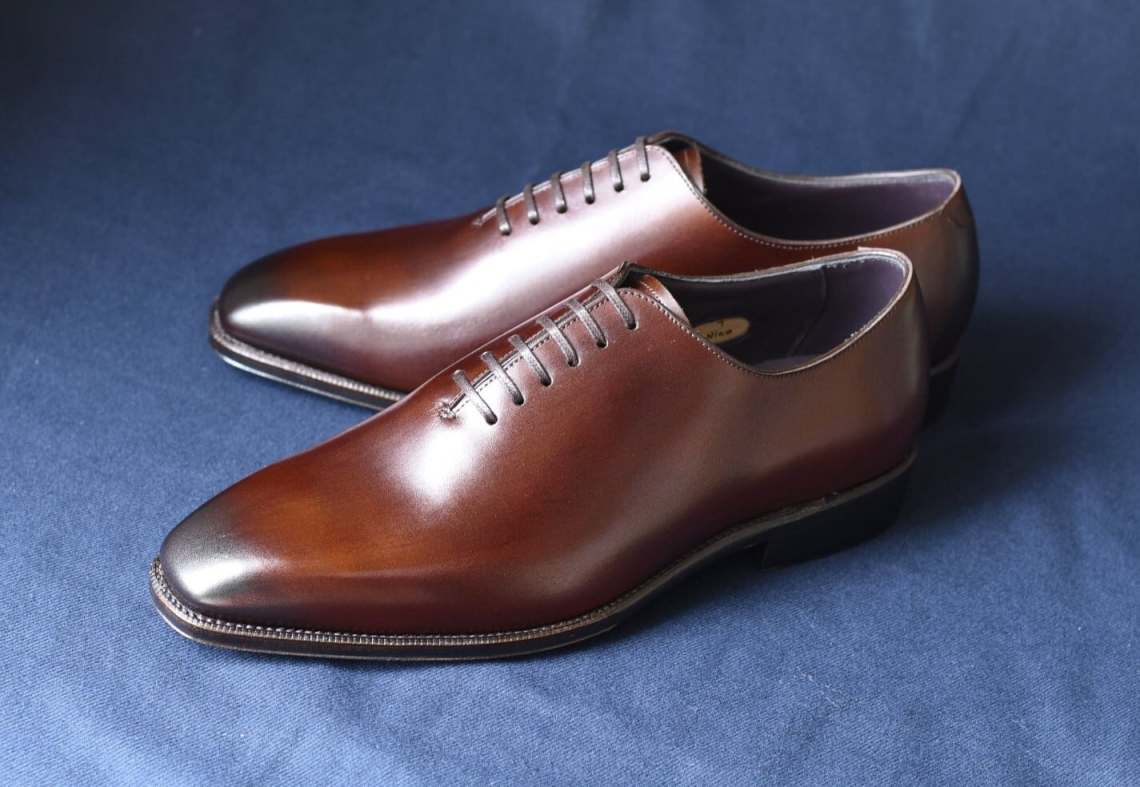 One of the models available now in the online shop of Raymar. Wholecut in Annonay Vocalou box calf, hand welted, with the closed channel sole seen on top photo. Price is €260.

Japanese are good at working the old traditional way, with trade shows and similar (for example I’ve written about JSEP, Japan Shoes Export Platform, several times, brands exhibit at the super trunk shows, Micam, Pitti Uomo etc.), but they’ve often lacked behind in the more modern ways of retailing in general, and international e-commerce in particular. Very few have had webshops or even websites in English. I know one reason is the notoriously expensive shipping from Japan, but that one can work with, for example by joining group accounts or using low-price couriers etc. And with the excellent value many Japanese brand offer, along with their sense of style and quality, no doubt there’s room for more of them to make a mark also passed their borders. 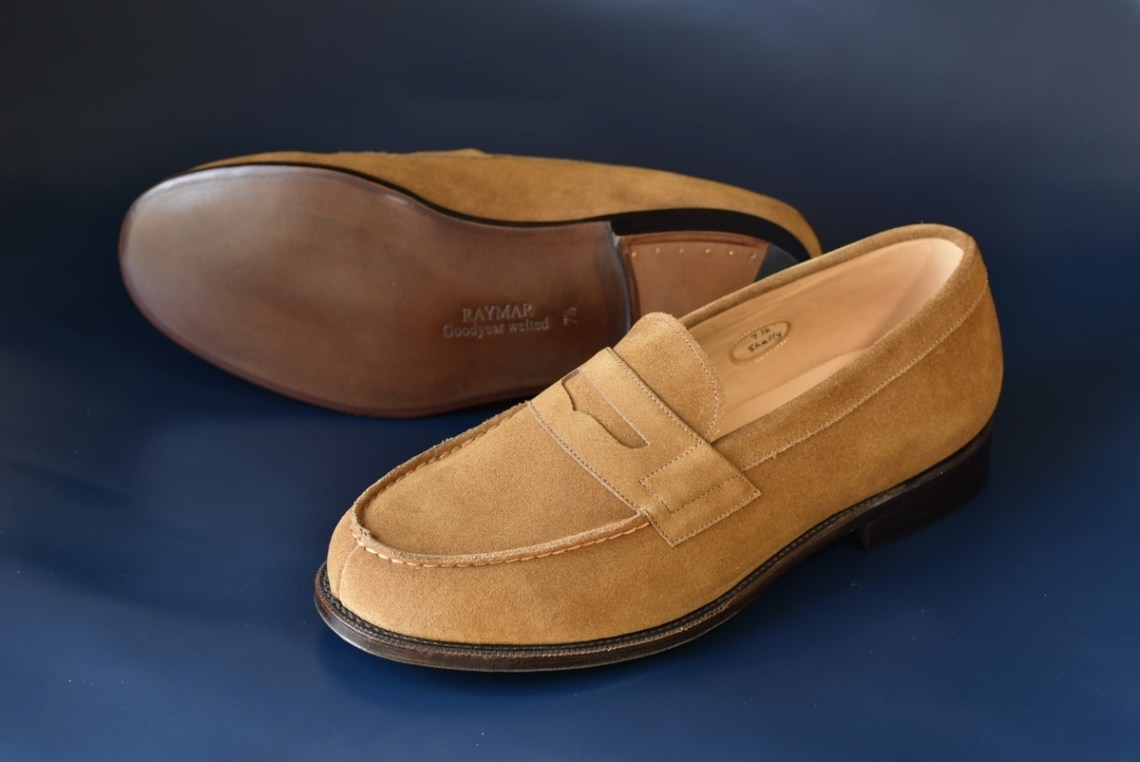 So, on to Raymar Shoes. The brand was founded a few years ago by Yusuke Oishi, who has been working tirelessly to develop it into one of the brands that there’s been most fuzz about in Japan recently. As basically all lower priced welted shoes in Japan they are made in other parts of Asia, in this case in China, which Yusuke has been very open about (unlike some other Japanese brands, who unfortunately still thinks it’s a sensitive thing). It’s the same factory as the Chinese brand Mannina, which you surely can see some resemblance with. They have one range of Goodyear welted shoes, one range that is hand welted with machine stitched outsoles. Closed channel leather soles, and slightly rounded waists. Leathers are from famous European tanneries like Annonay and Du Puy, though obviously large parts of the hides are used to be able to keep the low prices. Cause that’s certainly what stands out. The Goodyear welted shoes cost €195 (26,500 yen), and hand welted €260 (35,000 yen), and international shipping is about €55 (7,000 yen) which certainly means you get some amazing shoes for the price. European customers would have to pay VAT when imported, but US customers would have no surcharges since it’s below $800. It’s great that Raymar now look at develop their international webshop (previously one could buy them from their Yahoo store, common for Japanese brands to sell on marketplaces like that, but it’s closed for international purchases now), and much more than what’s there now will show up going forward. Their regular English website can be found here, and the webshop here. 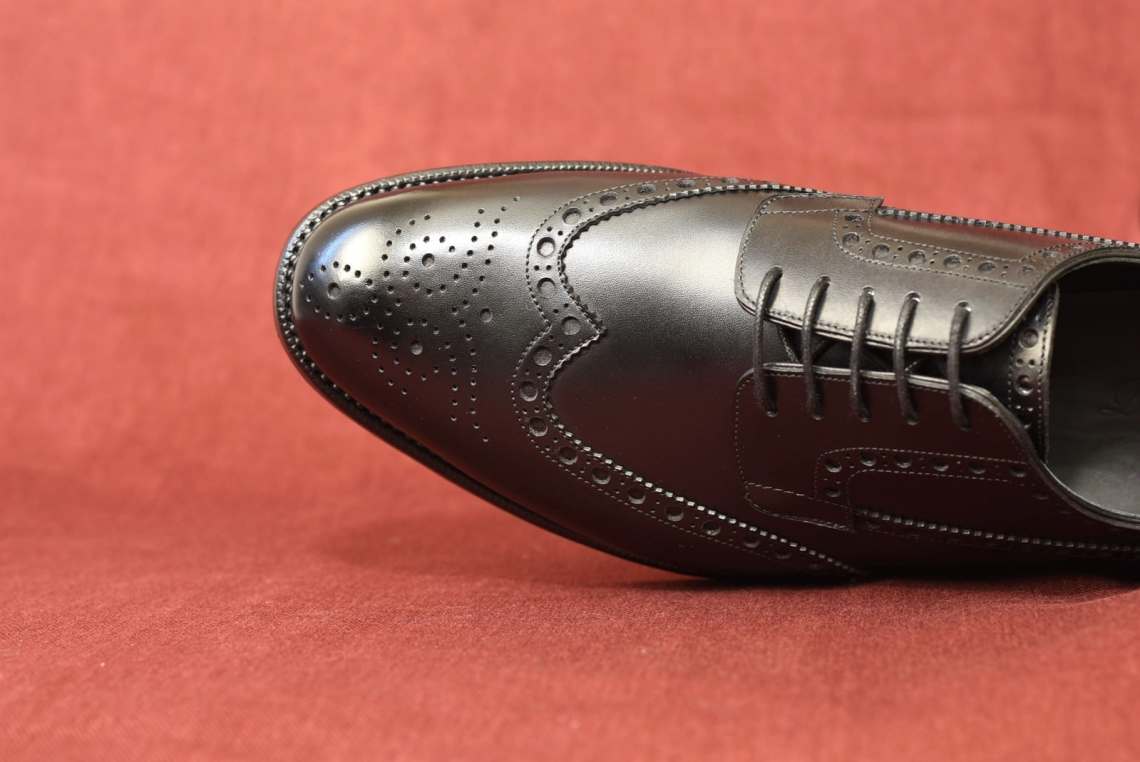 The other model now initially available in the shop is this wingtip derby, Goodyear welted with single studded Vibram sole. 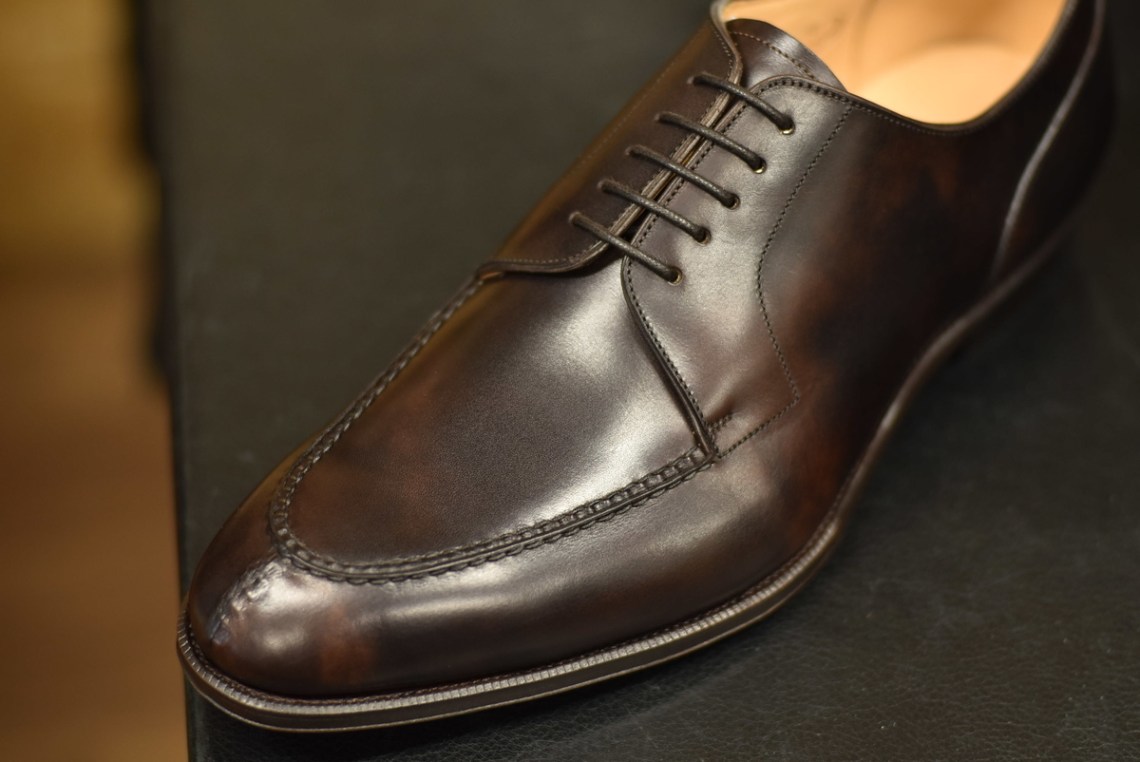 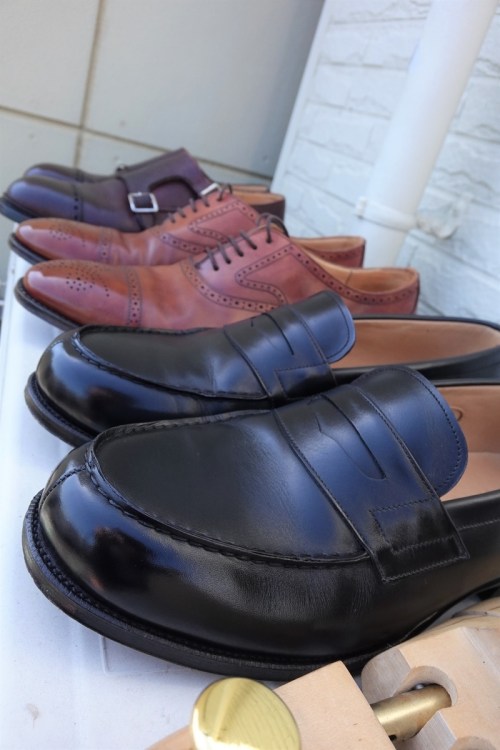 Some photos of used Raymar shoes, showing that they hold up well also after a decent amount of wear. 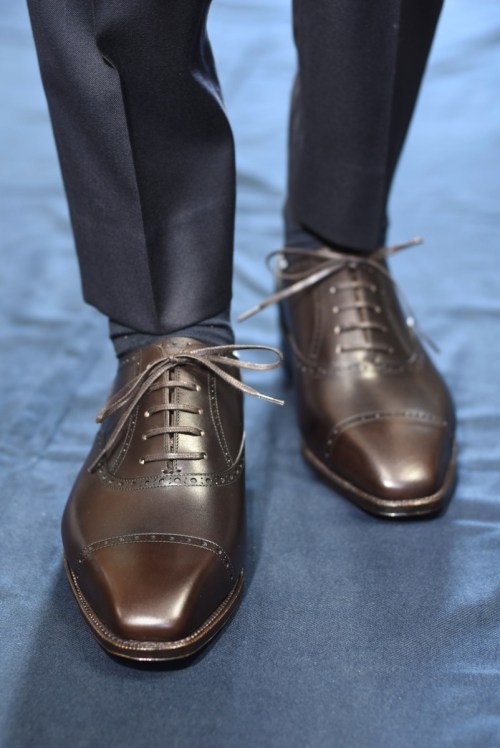