In-depth – The protective qualities of the sole edge 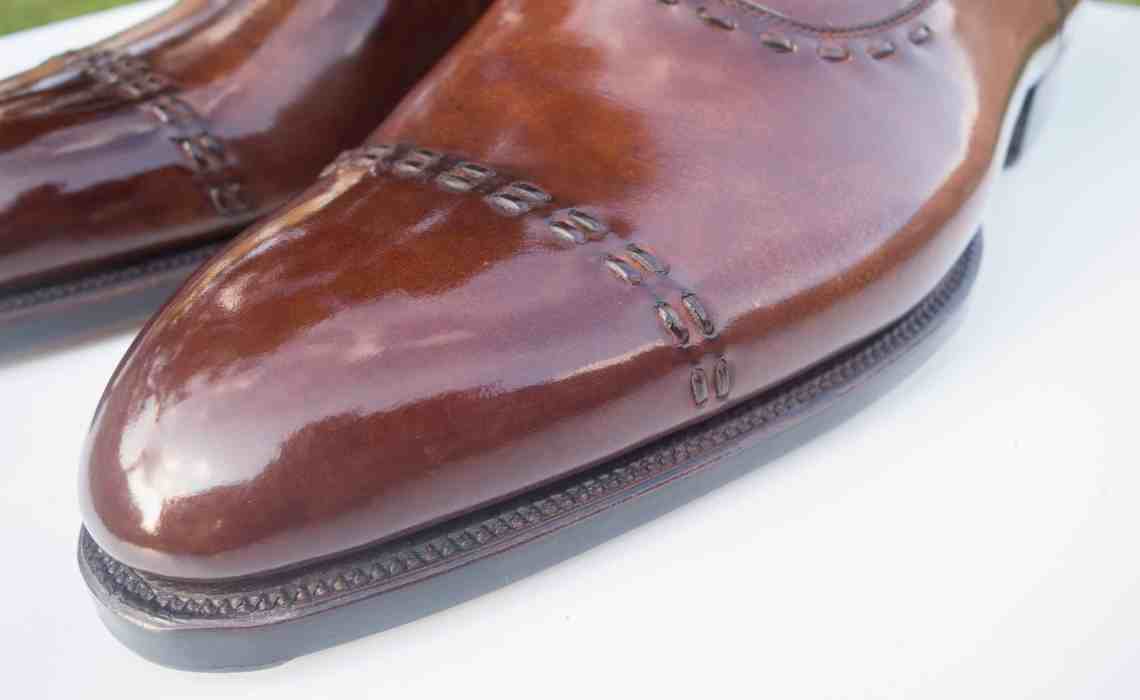 It is easy to believe that welted shoes have a bit wider sole edge only to have room for the sole stitch, and that there isn’t more to it than that. But the fact is that a protruding sole edge has many great qualities, which I go through a bit more here.

To begin with, the wider sole edge on welted shoes, or for that matter Blake/Rapid sewn shoes, is an excellent shock absorber. Think for a second yourself how you on a daily basis bash the shoes in different stuff, and then think about how many times that it’s only the edge of the sole that gets hit. Had not the edge of the sole been there, you’d slam the upper instead, which of course is much softer and more sensitive than the hard, rugged edge of the welt and sole. Therefore it’s excellent to have this “bumper” as a protective cage around the shoes. 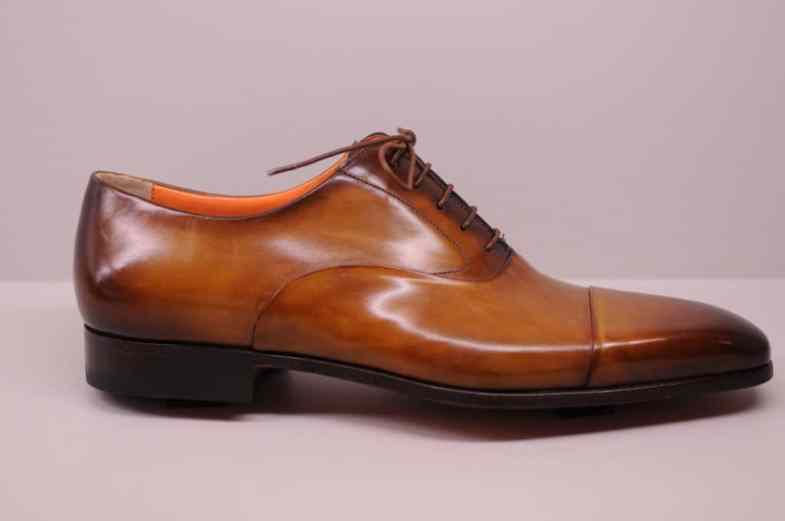 A Blake stitched shoe with a very tight-cut sole edge, like this one from Santoni, are more inclined to have the upper being bashed into things, when there as you can see is no protruding edge as a sort of protection.

It is not just bashes that the wider edge of the sole protects against. Also dirt and moisture from the ground have a more difficult way to get up on the as mentioned more sensitive uppers. It’s very logical, that it’s difficult for dirt and water to get up around a protruding edge than if it is just a more or less flat wall upwards. Of course there will be a space for dirt to collect in the space between the welt and the upper, but also in most other types of shoes it becomes a kind of edge between the sole and the upper.

Another aspect worth mentioning is how the resoling opportunities on a shoe with a sole stitch is affected by the width of the sole edge. Now we only talk about welted or Blake/Rapid sewn shoes, which have an external sole stitch that holds together the welt/midsole and outsole. When you cut edge of the sole really tight, from an operational standpoint in addition to the properties mentioned above, it can also greatly complicate the resolings. Each time the sole of a shoe, you have to grind the edge of the sole uniform again, and then take a little on edge every time. If the edge of the sole i really narrow and you have to grind it down further you will eventually not have room for the sole stitch, and then you have to replace the welt to make a resole, which is a considerably harder and more costly work than a regular resoling job. 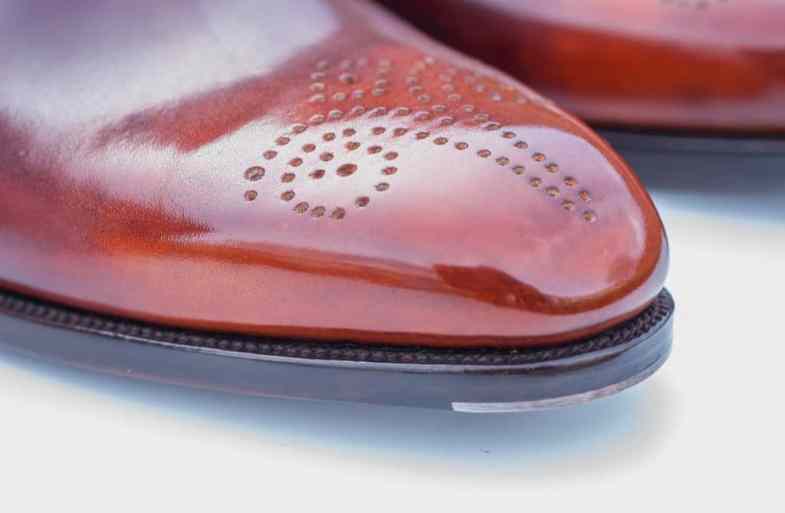 A very closely cut sole edge on one of my pairs from Maftei. Neat, but not always practical.

Hence, a tight cut sole edge isn’t necessarily something positive. And these properties are also some of the reasons that also Blake sewn shoes quite often has a wider sole edge, not necessarily because they look want to look like a welted or Blake/Rapid sewn shoe.