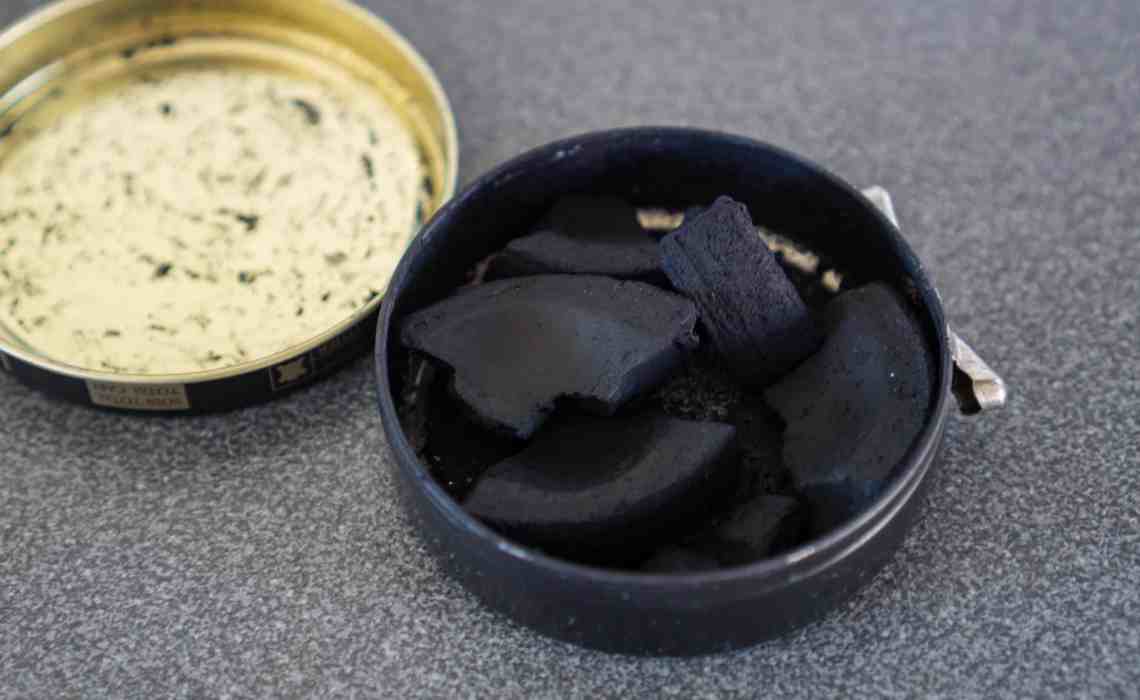 When wax polish has been used for some time and have dried a bit it usually cracks into smaller pieces, which can make it more difficult to use. Here’s how to easily solve that problem.

Wax polish consists of various waxes and oils that have been heated and mixed together into a liquid, filled in their metal cans and then solidified into the hard wax it is sold as. Letting the wax go through that procedure again is no problem. If you have polish that is cracked and in smaller pieces, place it on a hot stove (unfortunately it doesn’t work with induction stoves), in the owen, or use a hot air gun, let the wax slowly melt and become liquid. It’s good if it doesn’t get too hot, better if it melts slowly, you can stir it a bit to help the process. 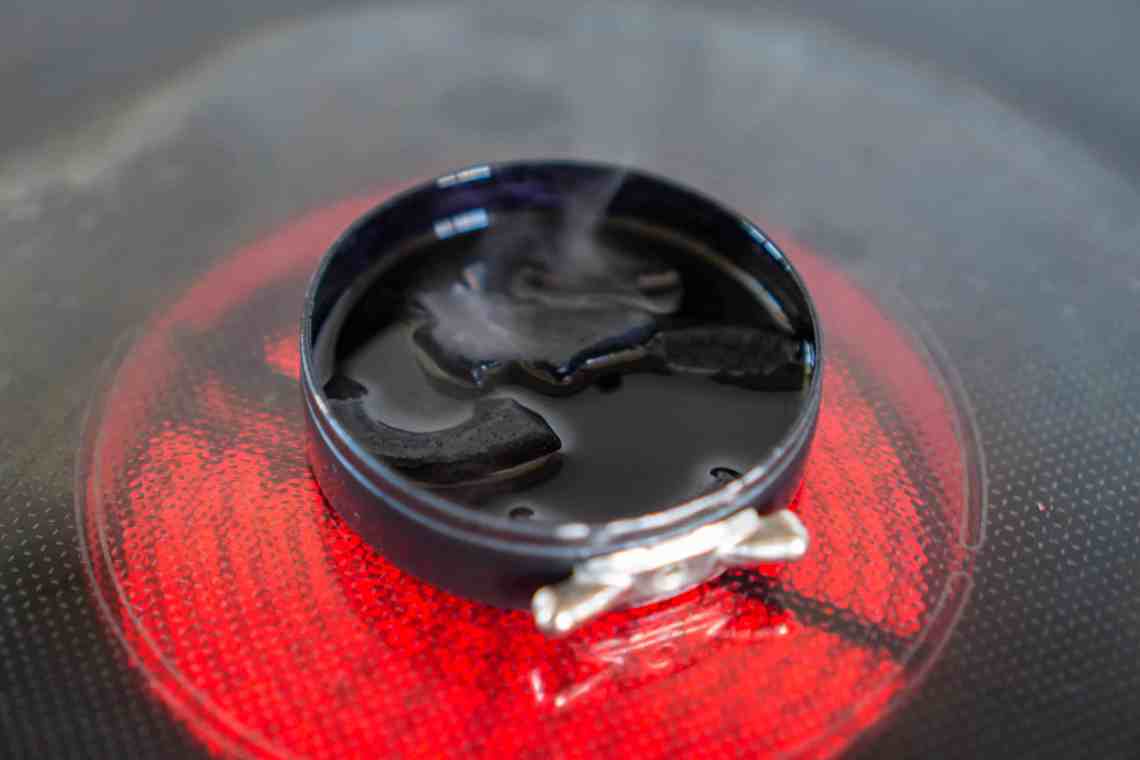 It cracked the wax on the stove, where it has begun to melt and become liquid again. 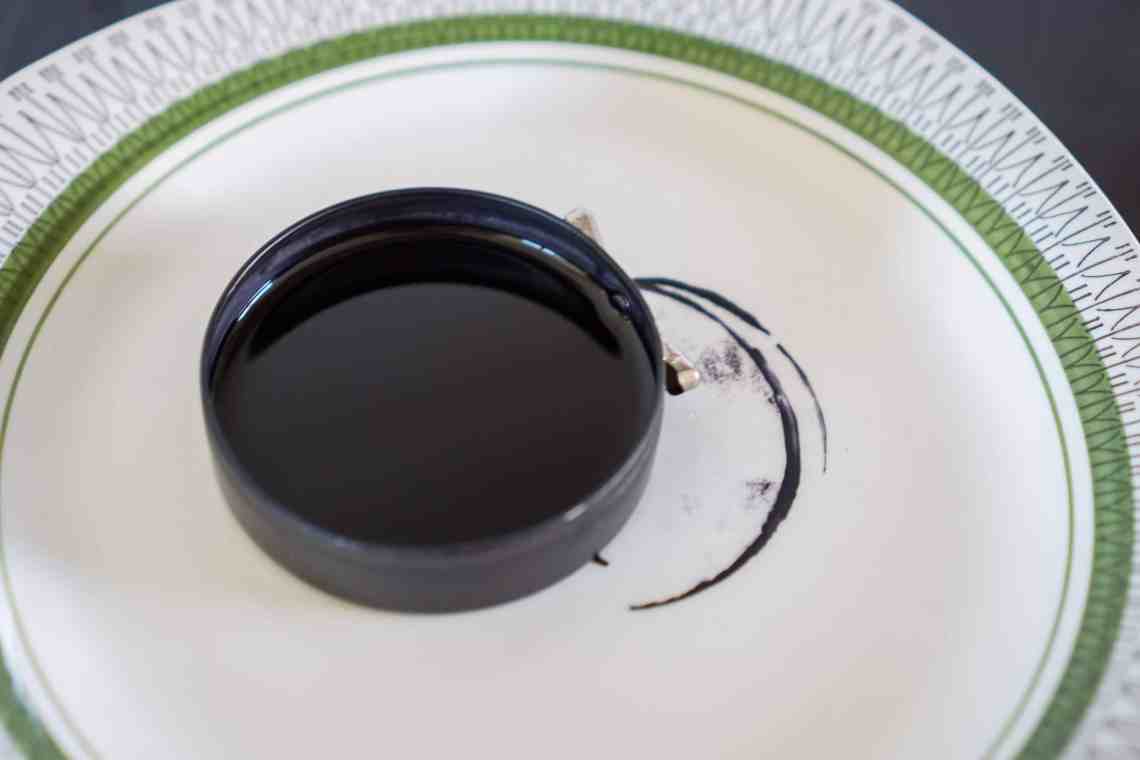 When it has melted completely, lift the can from the heat and let it cool down. Keep in mind that there may be a little wax on the outside of the can as well, which also melts, but it easily wipes away. Obviously the jar becomes hot, so use a pot lid or similar.

Then you just let it cool for a while and after an hour or so you have a whole wax cake to work with again. The feeling when you rub the wax on the cloth can change slightly, but the function is the same. A simple home fix for anyone who is annoyed of working with the constantly smaller pieces of wax as the old polish breaks. 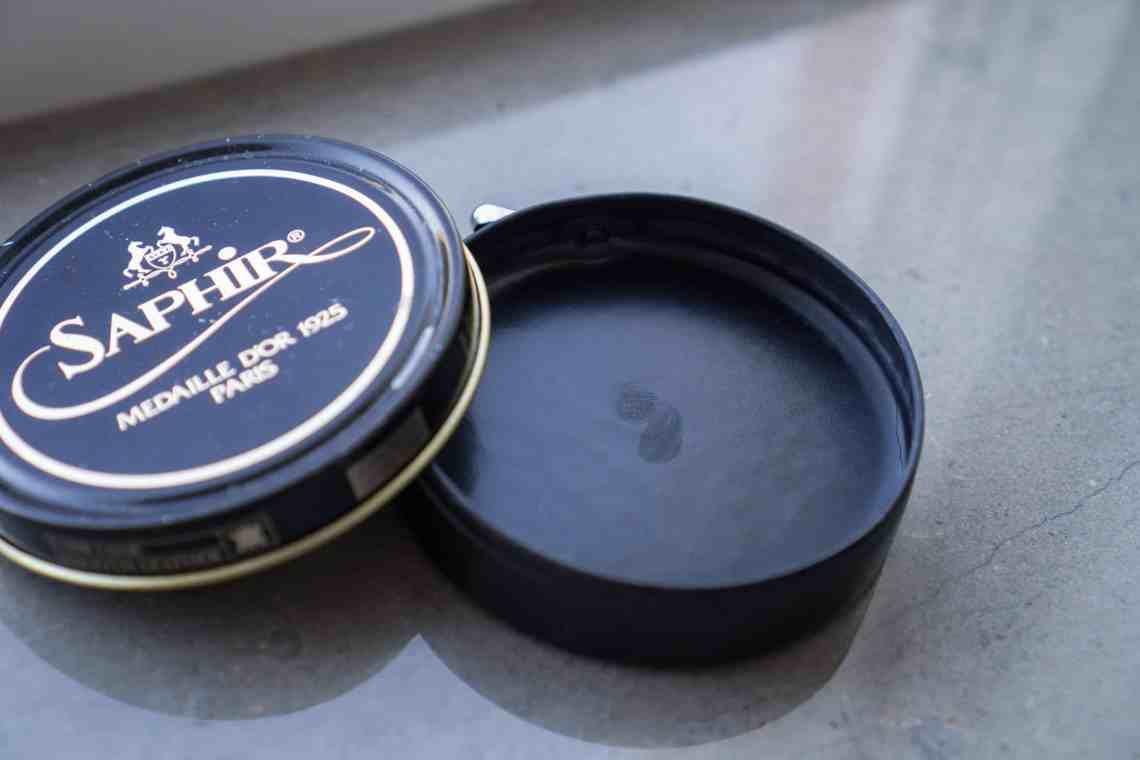 When the wax solidifies again, it looks like a new jar, only that the contents are not up to the edge.

Below a short film showing the process: