Reflection – The high cost of all the sales 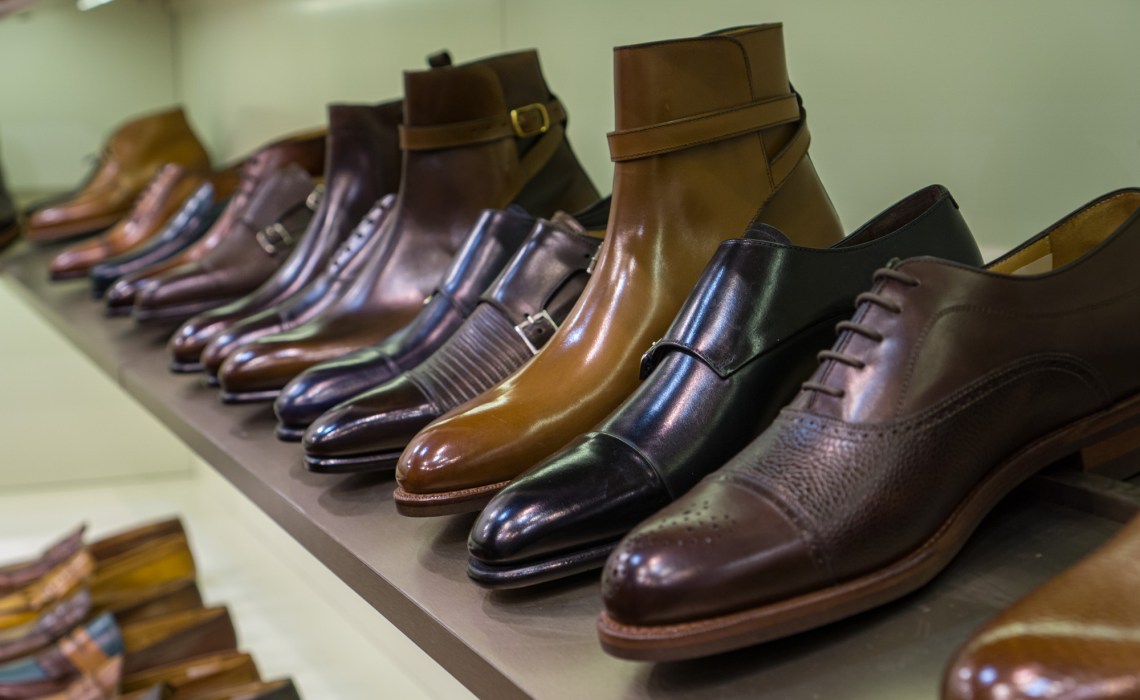 In recent years we’ve seen an increasing amount of sales in the section of quality welted footwear. Something that once was a rare sight is now the norm, and albeit retailers and brands obviously have their part, a lot comes down to customer behaviour and how people rather “make a steal” and buy a bunch of pairs on sale than get what they really want and need at full price. This new environment is putting many retailers and brands at serious strain, where some go under. If you really want to support a retailer or a brand – buy full price.

The problem was painfully obvious when Alfred Sargent went into liquidation earlier this year. Many shoe lovers shared their sadness about the news, how they loved their AS Exclusive and Handgrade shoes, thought they were among the best-bang-for-the-buck stuff one could get, and questioned why they had been so hard to get a hold off. Then as discussions went on, it became clear that a lot of these guys, in fact most of them, had gotten their Sargents at various sales and campaigns, often from the British retailer who was sort of the main retailer of AS Exclusive and also Handgrade shoes. So – one thought it was sad that a company went bust and couldn’t understand why their shoes weren’t made more available, they were such a great value. Said by the same persons who waited for the coming sales or discount code-campaigns to get a hold of their AS pairs. You see the irony here?

Other examples of this mentality is shown all the time. It’s certainly not exclusive for this section of products, but, well, that’s what I write about here, so. Nowadays in discussions in social media, on websites or forums, when certain brands are mentioned folks state the sales prices as more or less their “actual price”. One compare one brands RRP (recommended retail price) with another ones sales price. When one talk about coming purchase it’s mentioned that “I will see what will be part of the sale from xxx this autumn and get that”. Folks express how they are getting a bunch of pairs on various sales since “the deals was too good to pass on”, while expressively saying that they really were after something else. And so on. 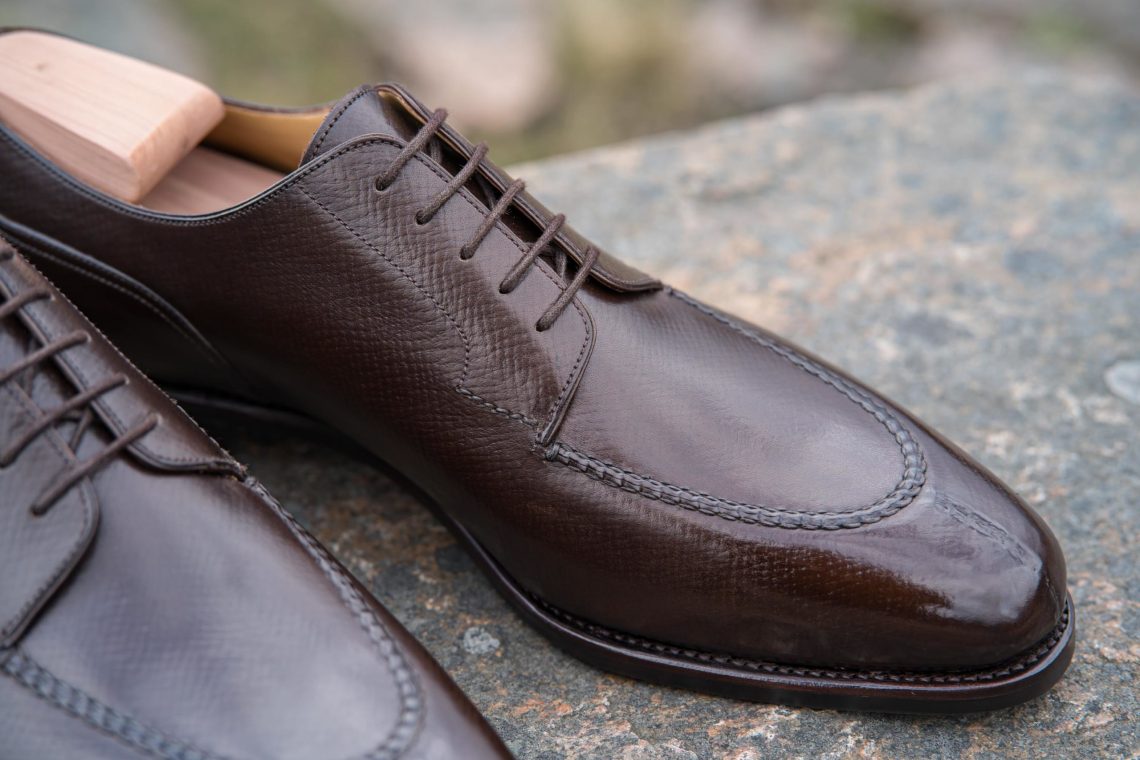 Looking at the classic quality shoes segment, say, a decade ago or so, things were rather different. Since this is a niche where most brands don’t work with seasonal collections, but rather a bunch of models that are part of a more or less permanent collection, there’s not the same “need” for sales to clear out stuff that won’t be produced again and/or that won’t sell since they are “out of fashion”, as for many other segments within clothing and footwear. Also the status for many of these brands were high, in some cases demand were bigger than access. I remember when I started Shoegazing in 2012, there of course were sales on welted shoes here and there, especially during the two sales seasons, but they were rather an exception than rule for most retailers and brands, and the sales that did run usually consisted of a limited number of models and sizes.

Today things are totally different, as all of you know. The amount of sales of quality shoes have increased steadily through the years, and totally boomed now during the pandemic. The fact that many retailers and brands have been forced to run sales simply to maintain their liquidity, as the whole world halted in uncertainty and change of life (home interiors and similar boomed, but again, that’s for another blog to cover). But what I’m talking about in this article was there already before Covid hit. Not least with the increasing competition, it’s become a solution many cater towards. As mentioned before, retailers and brands have their part in being on this route, but to a large extent it’s due to customer behaviour and trying to match this, and that’s what I focus on today. The retailers and brands part in this (like how brands undercut retailers with offering heavy discounts when they sell direct to consumers, discounts that are very hard for a retailer to keep up with) is for another article.

I can surely understand that grabbing a bargain and getting stuff heavily discounted is attractive, and I’m surely part of this whole thing with highlighting various sales in articles here on Shoegazing. I know you readers appreciate these articles, and I’m not late on accommodating this. The problem is when almost all you do is hunting for sales and shopping discounts. When retailers and brands sell more and more of their stock on sales, since that’s when customers come to shop, it goes without saying that the amount of money they make on each pair becomes much less (this in a sector that already from the start has relatively low margins, more on that in this article). And here we have this classic downward winding spiral, where the retailers and brands sell less at RRP and “need” to offer more at sale to get their finances together, customers focus even more on sales going forward, and on it goes. 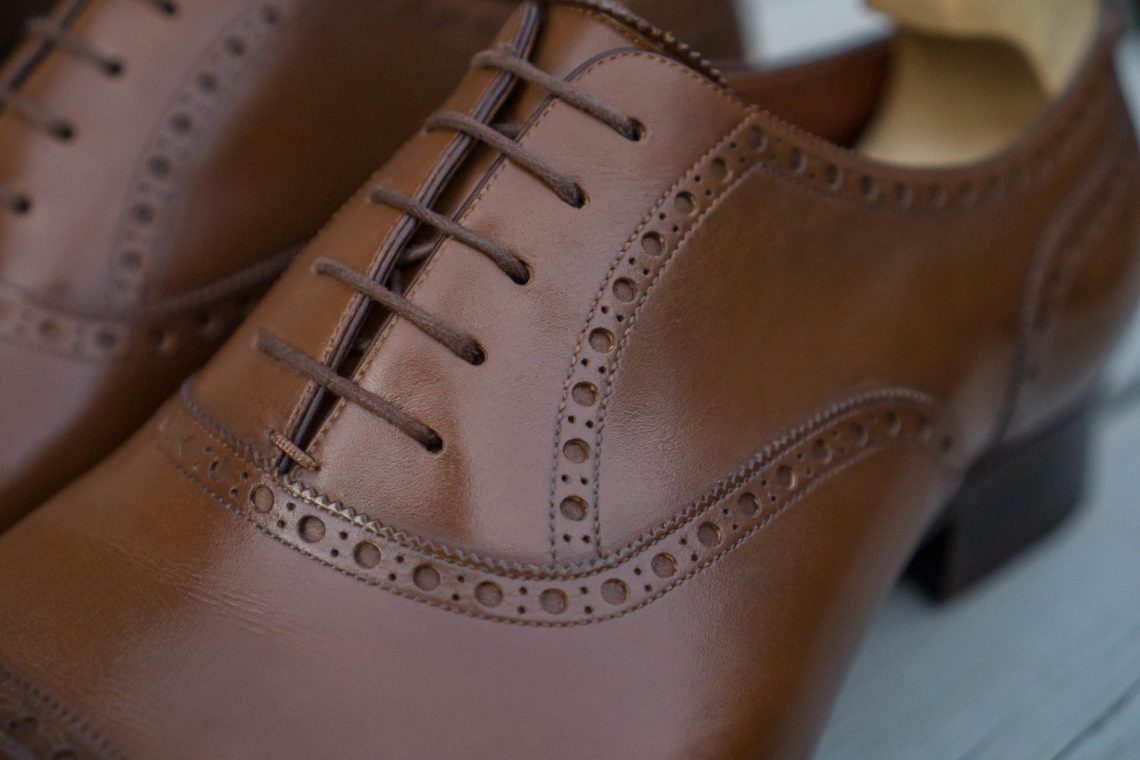 There’s sure cases where you might not find a product worthy it’s RRP, and cases where you get lucky and find exactly what you are looking for at a discount perhaps even from a brand you wouldn’t afford otherwise. However, as I wrote earlier, too often it’s clear that people rather get stuff more or less just to make a steal than anything else, where one buy a bunch of shoes that are almost what one is looking for on sales instead of what one really is looking for at full price, and so on (something that often hits back on you later on, on top of it all). A common explanation is “I wouldn’t be able to afford this otherwise”, this do often comes from folks who have like 20 pairs of shoes “they wouldn’t be able to afford” if not on sale, though… It’s a free world, you can of course go ahead with this approach. But as Derek Guy puts it in this sarcastic Put This On article, this often doesn’t add up, and we have these “I Can’t Believe They’re Going Out Of Business,” Says A Man Who Never Pays Full Price”-folks everywhere.

If one truly appreciate something, it’s my view that one have a responsibility to actually buy things at full price, maybe not always, but as a rule. If not customers of a brand have this responsibility, who would have? This will be extra important the coming year, as shoe businesses come out of harsh times and potential governmental support, rent cuts etc are removed. I’ve said it before (in this article here on helping the shoe industry), that now if ever is the time to support the retailers and brands that we find important, this year and likely beginning of 2022 as well will be where many companies future existence will be dependant on it, on all of us who love what they do. The price we’d have to pay by only shopping sales might not be worth it, we have to see the bigger picture, and look further than just down on our own shiny toe caps.

What’s your view on this? Do share and discuss in the comments field below.