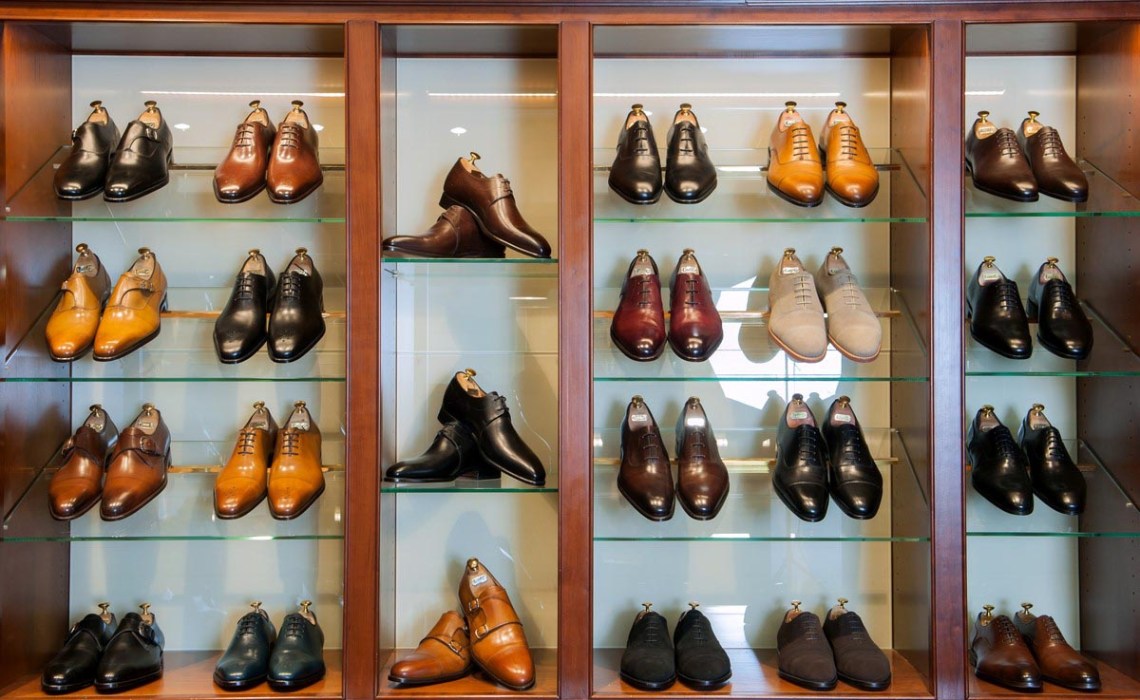 The sales period is a bit calmer this summer than it’s been the past years, since this spring many have actually sold quite well again. Still there’s a bunch of good bargains to be found, here’s a list of some ongoing summer sales. The French budget brand Loding, with shoes mainly made in Portugal, both Blake stitched and Goodyear welted, is already at RRP relatively affordable footwear. Now during their sale you get the welted shoes and boots as low as €115, with the 30-50% discount they offer, which surely is a good deal. (Top image from Loding.) The classic British brand Tricker’s has some 50 models part of their sale this summer, some boots but given the season mainly their derby shoes and loafers. Those keen on the British country look sure can grab some nice stuff, most is at around 30% discount. 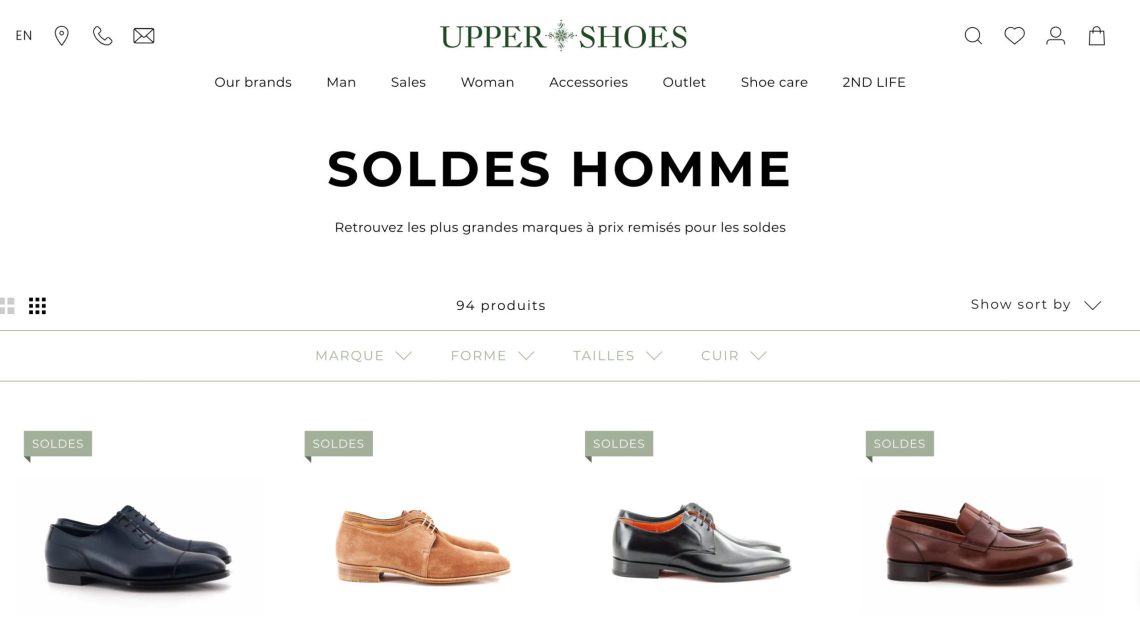 The French multi-brand store Upper Shoes has loads of highly interesting stuff part of their sale. Not that many sizes left in most, but if you’re lucky you can grab a bargain on stuff from, for example, John Lobb Paris, Edward Green, Santoni, Carlos Santos, Corthay, Kanpekina and Crockett & Jones. Don’t miss using the code OUTLET22 for another 10% off on the sales items. 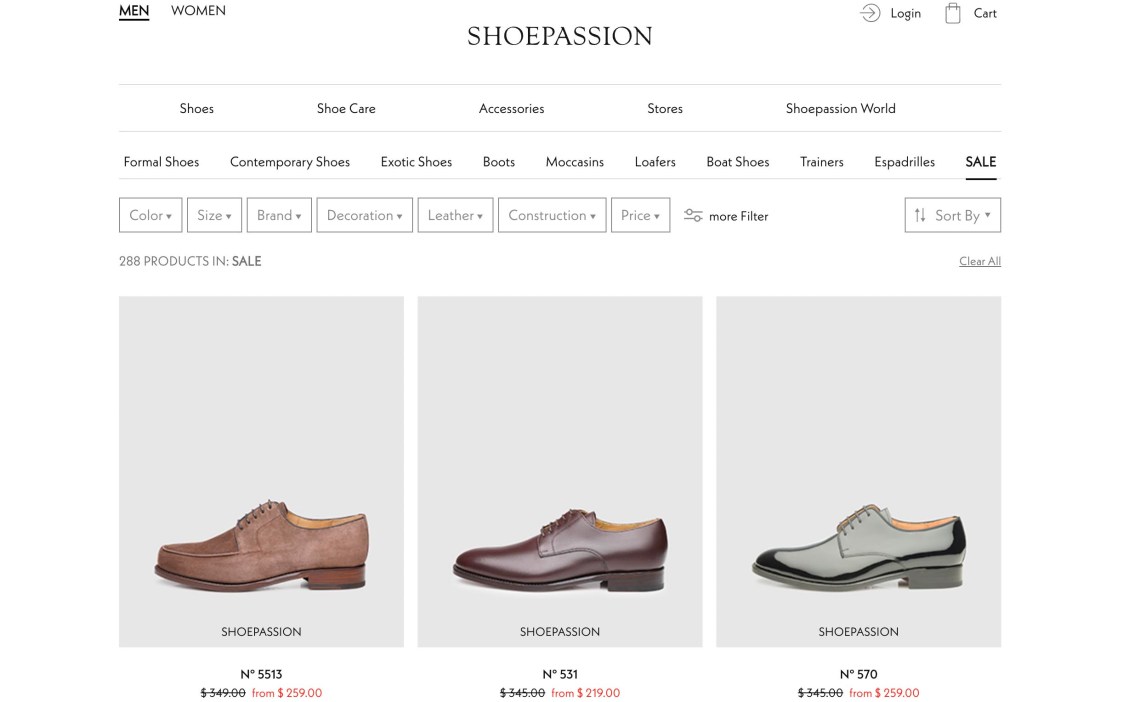 The German brand Shoepassion has a huge range of shoes, on the men’s side their are mostly Goodyear welted in Spain, and most sales both have quite many styles and many sizes part. This round there’s almost 300 men’s styles part of the sale, up to 50% discount.

Septième Largeur is an establishment on the French quality shoe scene, offering a lot of shoes for the money, certainly true now when they’re on sale. A mix of dress shoes, patina shoes, casual welted shoes and sneakers are part of the sales, between 20-40% off.

The Norwegian menswear store Cavour has a good selection of footwear. The welted shoes made for their own brand are from Spain and plenty of them are part of the current sale, but one also find for example Bontoni, Edward Green and Stefano Bemer. 30% discount is standard, but they have some that are half the RRP price. At French brand Caulaincourt you’ll find many models down with 30-50%, both Blake sitched and Goodyear welted. A bit unclear with which sizes that are available and such, but if you find something that you like I’m sure it’ll be worth to pin that out.

As always, just a selection, give advice on other good sales in the comments section.