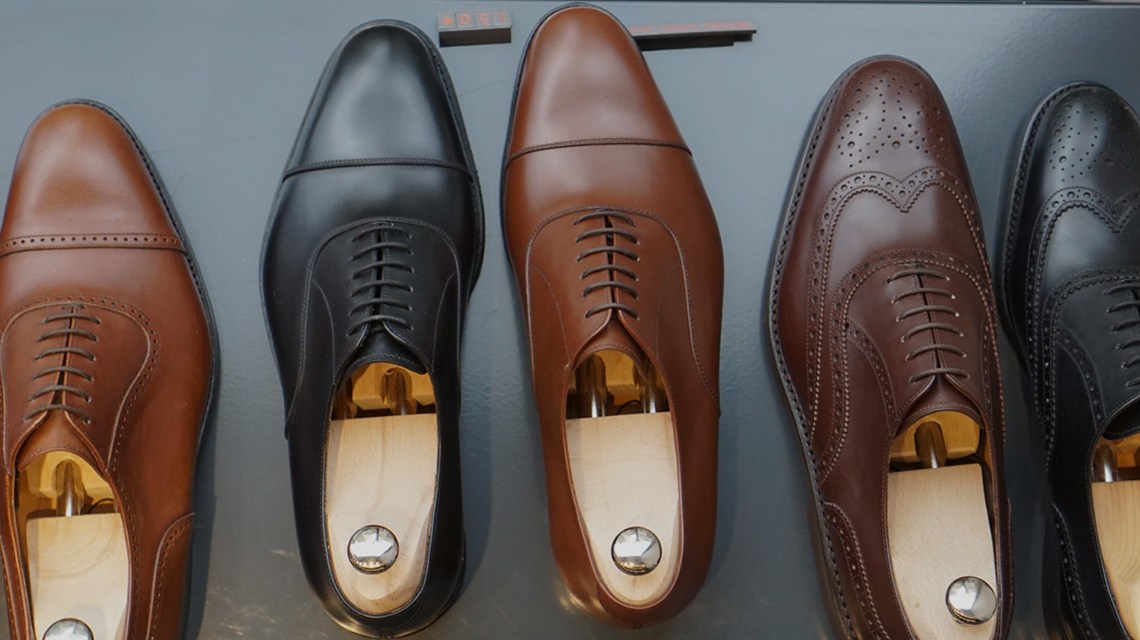 Elon Musk, Ingvar Kamprad, Anna Wintour, Bill Gates – every industry has its driven entrepreneurs. In classic men’s shoes, Marcos Fernandez Cabezas is one of the best, the man behind some of France’s most successful quality shoe brands of recent decades.

The French love their dress shoes. It’s one of the most diverse markets in the world, with everything from small brands that are only sold domestically and are unknown in the rest of the world, to some of the truly big global players.
Marcos Fernandez Cabezas, who often drops his last name, came to France from Spain as a child in the 1940s when his parents fled the Franco regime. He became interested in shoes at an early age, and in the 1970s he was, among other things, commercial director of the shoe division of major French department store chain Alby Stone and worked with introducing Sebago to the French market, and later among other things were part in bringing Dr. Martens to France and of restarting the old French brand Paraboot.

In the 1980s, Marcos Fernandez launched his first own shoe brand, Bowen. At this time, almost all dress shoes in France were produced in Italy and cemented or Blake-stitched (today, many are still Blake-constructed but mainly made in Portugal or Spain instead). But Marcos wanted to go for the finer Goodyear welted construction method, and with the financial help of André Rousselet, founder of Canal+ among other companies, Marcos quickly managed to achieve great success with Bowen. Classic, well-made welted men’s shoes that were a bit more restrained in expression than a lot of the competition in France, this appealed to many. In 1990 Bowen was sold to the Manfield group, a larger company group of shoe brands and stores, known internationally for owning Alfred Sargent for a bunch of years before that brand went into liquidation in 2021. 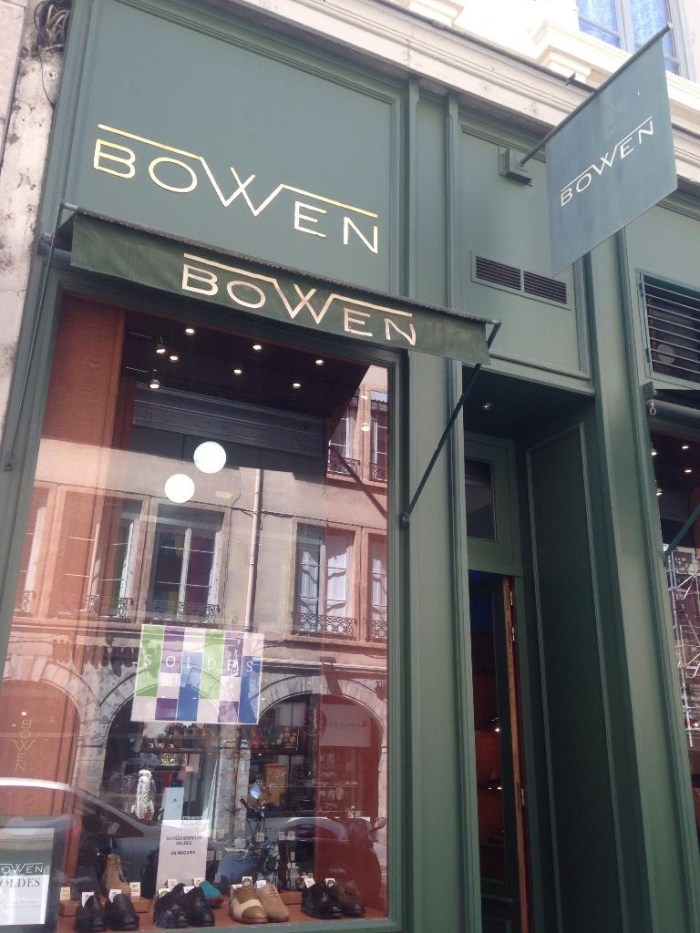 Bowen still is a strong brand in France, with many stores around the country. Picture: Bowen

After this, Marcos Fernandez started Emling, with welted shoes in the midrange price segment, sold it and went on to found Markowski, which made welted shoes in the lower budget segment, which was also sold and nowadays goes under the brand Prince Jorge. Here it has become clear that Marcos Fernandez’s strength – and what he is most interested in – is establishing new shoe brands and creating a place for them in the market. Staying around for a long time and develop them forward is not his main thing. Marcos Fernandez spends a lot of time analysing the shoe industry and following developments, trying to figure out where it’s going and what will work, and he’s a man full of ideas. He’s the kind of entrepreneur who’s better suited to start things than to administer. Emling is perhaps the least known brand outside of France of the ones Marcos started, but is still active and competitive. Picture: Emling

One of two projects he’s still involved with today he started in 2009, Septième Largeur. Known to most readers I would assume, it’s still mainly Goodyear welted shoes, the price range is from around €300, and the brand was early to offer a so-called patina service where customers can have the shoes painted to their own preferences. Septième Largeur has several stores in France and in Switzerland and Taiwan, as well as a large online store. Fernandez co-founded the company with his nephew Mathieu Preiss, who now runs the business with his uncle around as “consigliere”. Septieme Largeur is the brand with most international success, which sell a lot internationally from their online store and has stores abroad. Septième Largeur

The other is Orban’s. Marcos Fernandez wanted to take market share from the French brand Bexley, so a few years ago he started Orban’s, which sells Spanish-made welted shoes for below €200, stripping away all the unnecessary and making as clean shoes as possible. The brand sells all the classic styles, with more special make-ups coming and going. These shoes are made by a factory in Spanish Almansa which he has worked with for more than three decades with many of his brands, which has Mr. Fernandez Cabezas to thank for a lot of its success making classic dress shoes.

A sign that Marcos is an interpreter of future shoe trends in the men’s segment, is that he introduced dressy sneakers and more casual shoes several years ago, before the big boom of this. After more than 50 years in the shoe industry, he has reached an age where he seems to a bit less active and restless though. Maybe Orban’s is his last large endeavour in this world of shoes, to which he surely has had a big impact. Orban’s focus on doing the basics well, to make an as affordable shoe as possible.

This article was first published on the Swedish menswear site Manolo a few years ago.