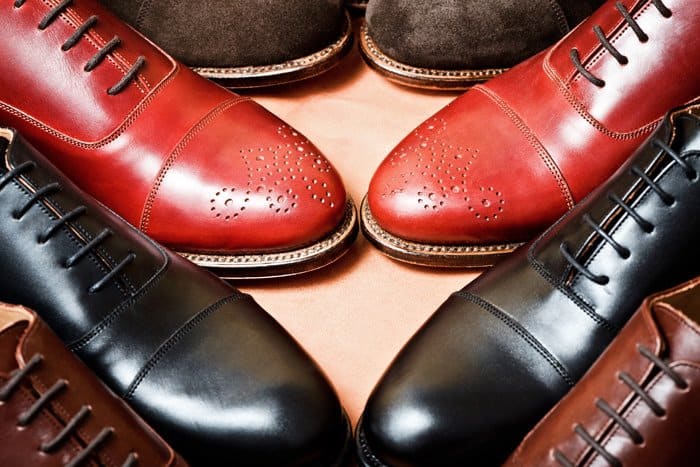 Three outsiders is a series of posts highlighting less know brands (it has come to nr. 11 on the Swedish site and to align with that we start off at 11 here on the English version of Shoegazing). In this post about a Spanish newcomer in the lower price range for quality shoes, another Spaniard who has many years behind it but still is relatively unknown, and an American brand with a very Italian shoes made in Turkey.

Crownhill Shoes is a new Spanish brand in the low budget segment, Goodyear welted shoes that are priced as low as € 155. Like many other Spanish brands such as Berwick 1707, it focuses both when it comes to the name and image as well as the models on the British heritage. It’s all classic models in the relatively large offering, made in two different variants of classic round lasts which mainly differ in the height of the toe box, plus some lighter loafers. 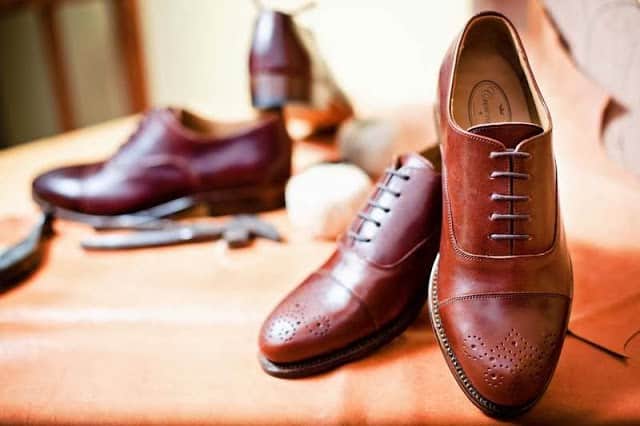 The shoes are made in Spain of full grain leather from France and Italy. They have, in most cases, leather soles with rubber inserts in the middle of the sole, a solution that I personally have a hard time to understand. I haven’t found too many reliable sources on how the quality of the shoes i, but a few compare them with Meermin Classic or Berwick. Crownhill has also some women’s shoes and boots, which are Blake stitched. 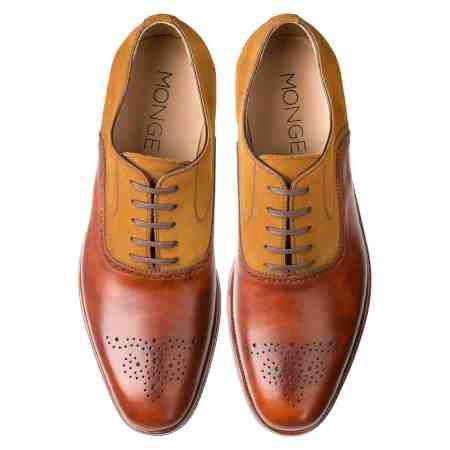 A two tone oxford, with sand suede and so called gold museum calf.

Monge is a less familiar name from the shoe mecca Inca on Mallorca, compared to for example Carmina or Meermin (who are based there although the shoes are mostly made in China). Monge often does a bit more playful variations of classic shoes, but not taking the step over and become a fashion brand. A nice wholecut with cream piping and laces and natural colored sole edges.

As it often is these are Goodyear welted shoes, but a little bit like Crownhill above the fear of leather soled shoes are shown here and in most cases the shoes have a rubber topy attached to the standard leather sole. Price wise, they cost around € 350 which allegedly, as is often the case with Spanish footwear, is relatively affordable. 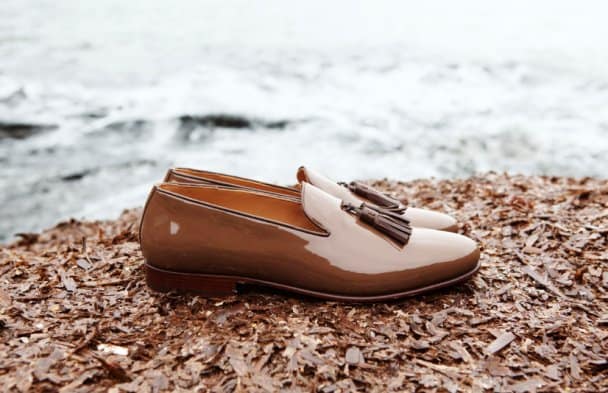 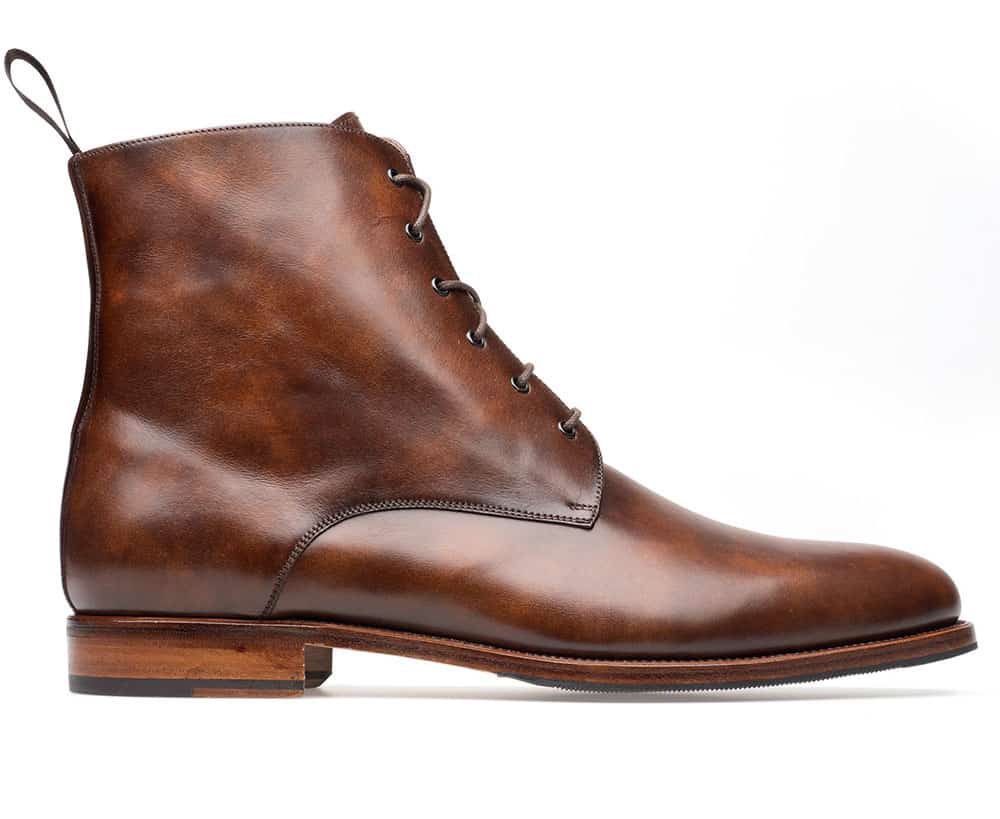 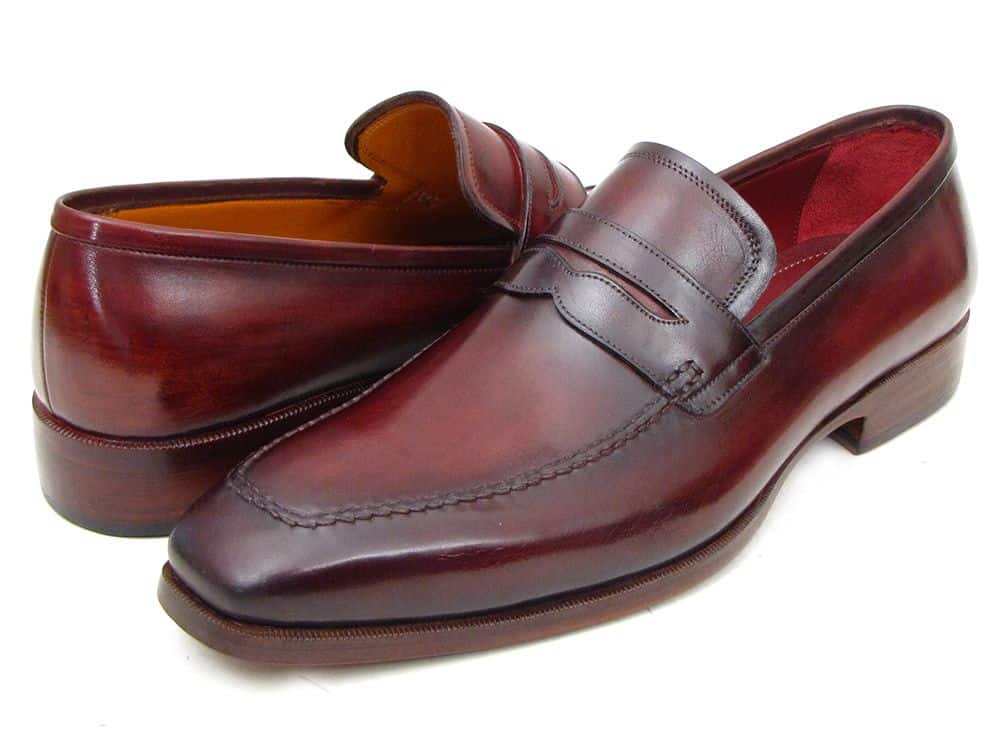 Now over to something really Italian styled, which one might not associate the American-sounding Paul Parkman to. But behind the brand is as a matter of fact Americans who long had a weakness for Italian shoes, and a few years ago started their own brand. The shoes are interestingly enough made in Turkey though. These are Blake-, Goodyear- and norvegese sewn shoes starting at $ 420 (€390). The calf leather shoes are all hand-painted in often daring shades, and there are also an extensive range of shoes in exotic leather. The soles have closed channel and also have a painted patina. The shoes are as I mentioned quite extreme in many cases, and perhaps not something everyone will fancy, but you must give credit to the ambition Paul Parkman had to really take the Italian style all the way. 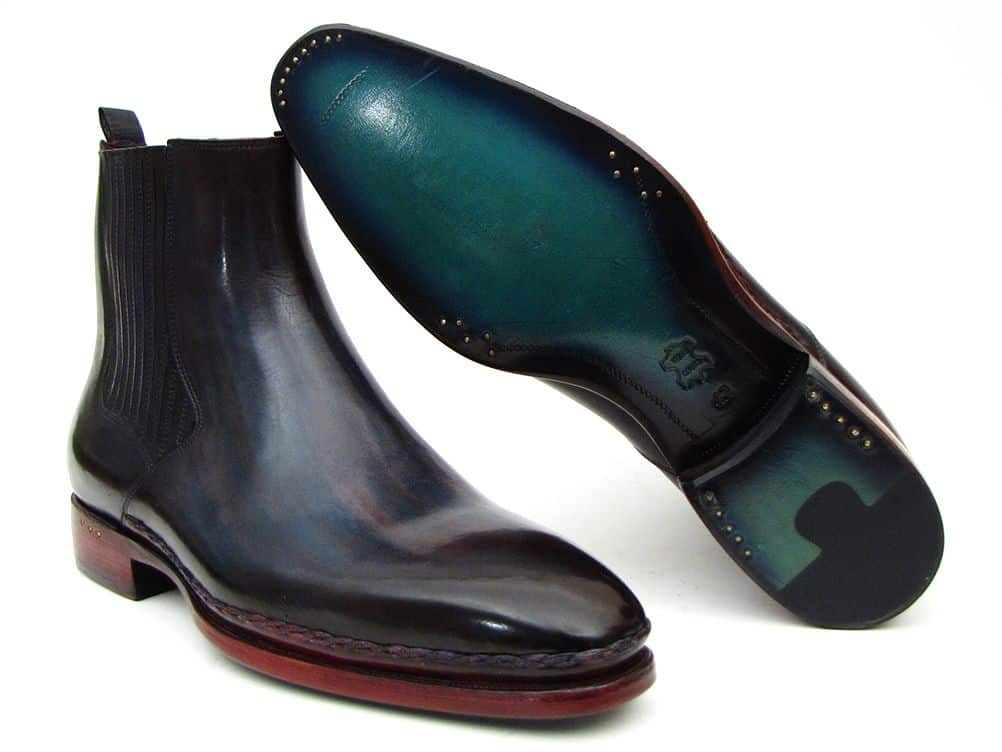 Norvegese sewn chelsea in a dark color with strings of blue and purple shining through.