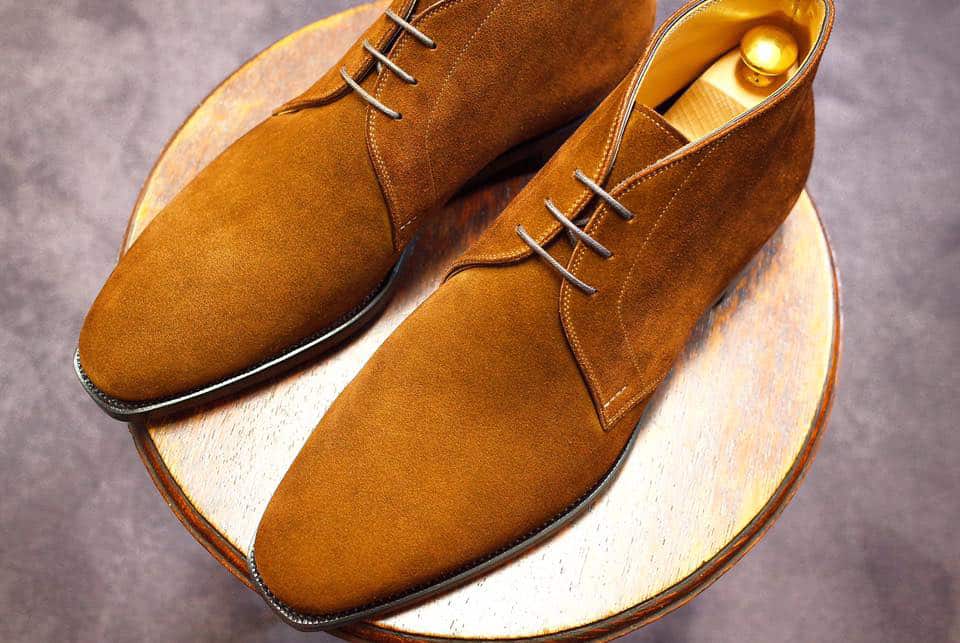 The online store The Sabot is now introducing Japanese Joe Works to the Western market. Joe Works has received a lot of attention online for their very classy classic shoes, which may not stand out remarkably, but has that aesthetic perfection that makes them liked by almost everyone.

The name Joe Works hardly sounds Japanese, but like many other Japanese brands who choose names in English or Italian it often works well on the domestic market. The company consists of three people with a background at Central Shoes, and they have a small workshop in the Asakusa district of Tokyo, a real shoe mecca. Read a larger report about Joe Works here. 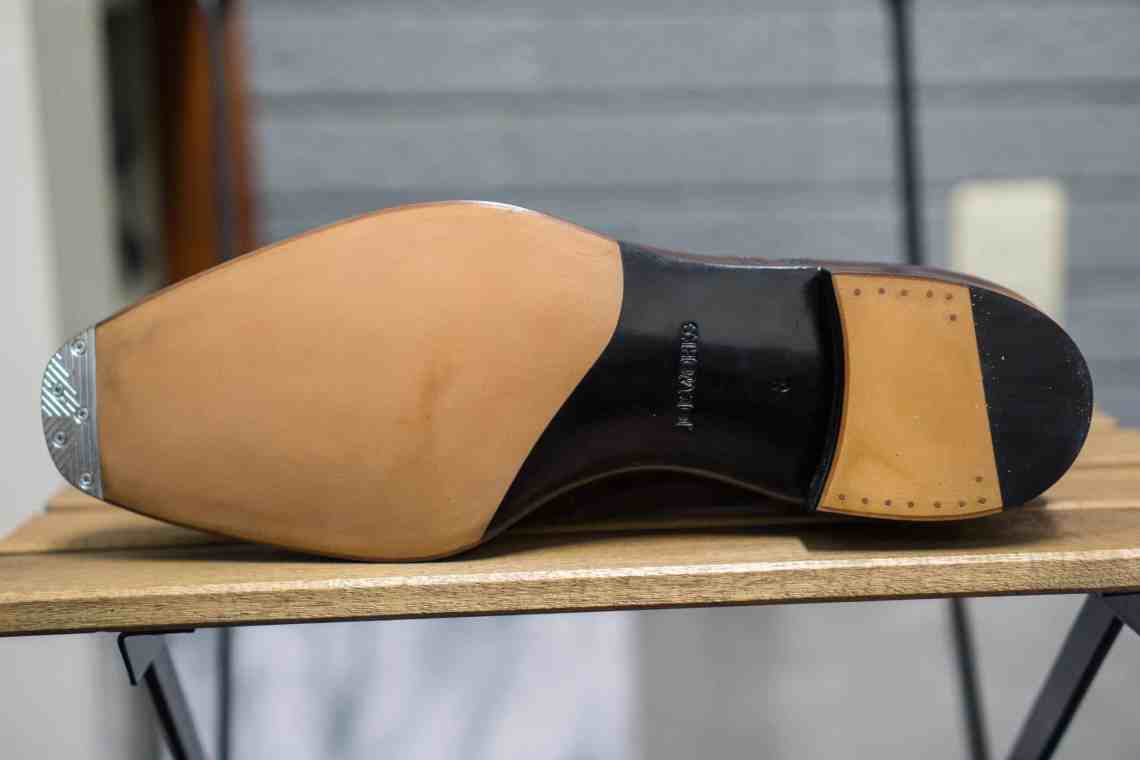 Swedish-based online store The Sabot, who today sells their own brand made by Antonio Meccariello, his Argentum Dux line, Andrés Sendra and Yohei Fukuda, will now also start selling Joe Works. Initially, customers can place pre-orders on shoes that are expected to be delivered in about 12 weeks, then there will also be a number of models in stock. Now in the beginning focus is on boots, mainly some variants of chukkas, as well as a heavier apron boot. Interesting alternatives may be to create a custom MTO chukka that you get at the same price as other models. The prices are about €750 (7,200 SEK), which is about €130 above what they cost in Japan, given the import costs. In Japan, I experience them as really affordable, here it’s still good shoes for the price they have. 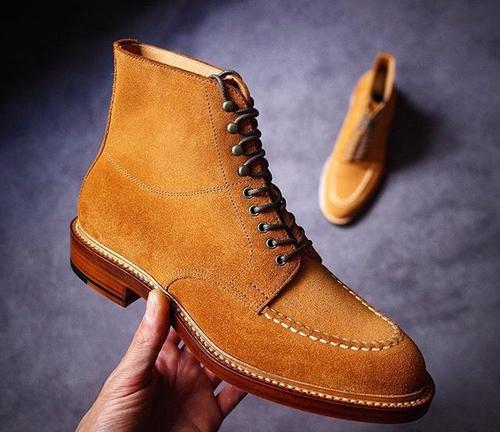 One of the models that can be pre-ordered now. This on the slightly bulkier last 6. 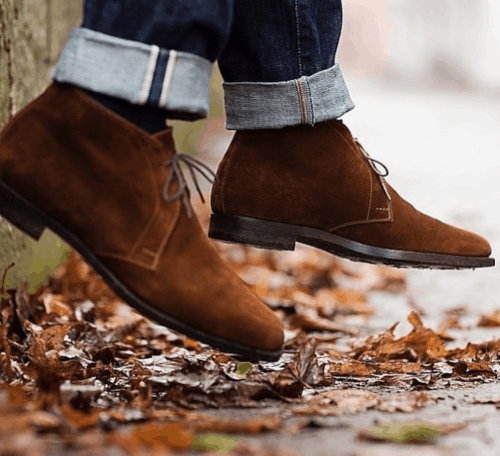 And another of them. This on the 0 last with a soft square toe.

Once the forthcoming EU-Japan Free Trade Agreement comes into force, it will be even more interesting alternatives. Then the duty will be immediately removed for shoes from Japan imported into the EU, while the other way it will be stepped down for a number of years. Read more about it here. More Japanese options are coming to Europe, more about this here on Shoegazing soon.