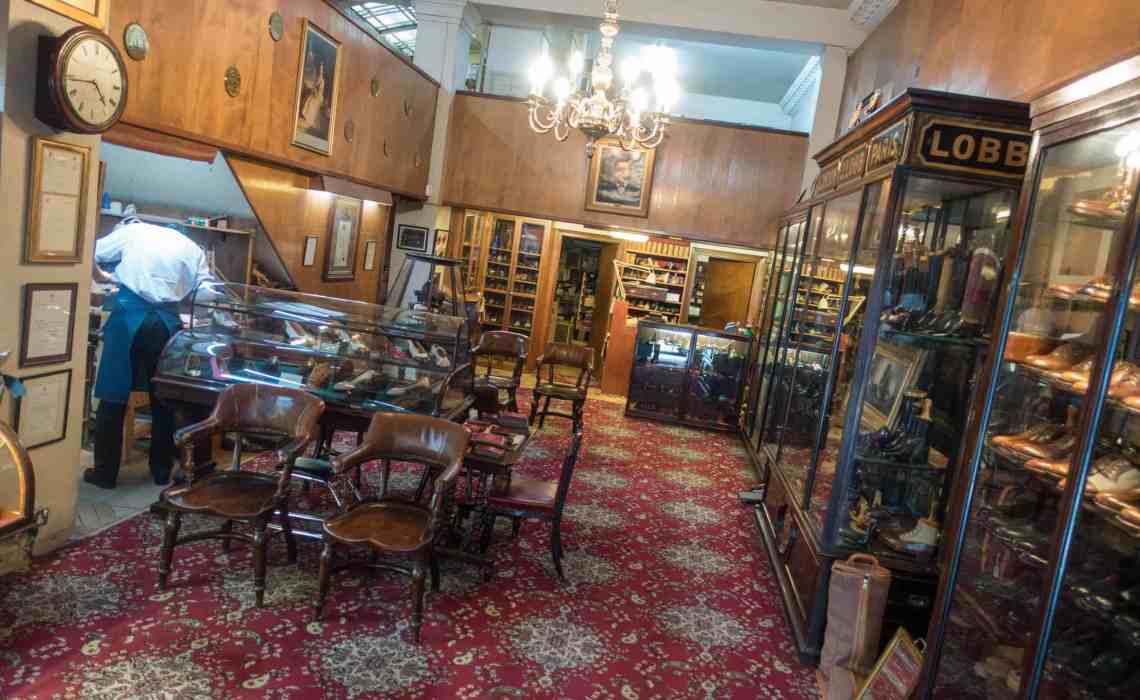 Yesterday this quite dramatic news was spread around the world, that the British bespoke shoemaker John Lobb Ltd. were threatening to take legal action against luxury group Hermès, owner of John Lobb Paris, over the right to use its name. Here’s (likely) the reason why.

It was the British newspaper Daily Mail who, in a quite small news article, wrote about the topic yesterday, despite it being something that explicitly wasn’t to be spread, these things tend to find it’s way out there. And this one did faster than a Greek Cypriot closer finish an upper… According to the article John Lobb Ltd., the original bespoke firm based in London’s West End, claims that John Lobb Paris and Hermès “is unlawfully using its name and branding, and restricting its ability to trade freely”, and therefore is “threatening legal action against Parisian luxury giant Hermes over the rights to its name”. It also states that “Hermès are threatening to counter sue”. So how did this come to be, many shoe interested people ask themselves today? 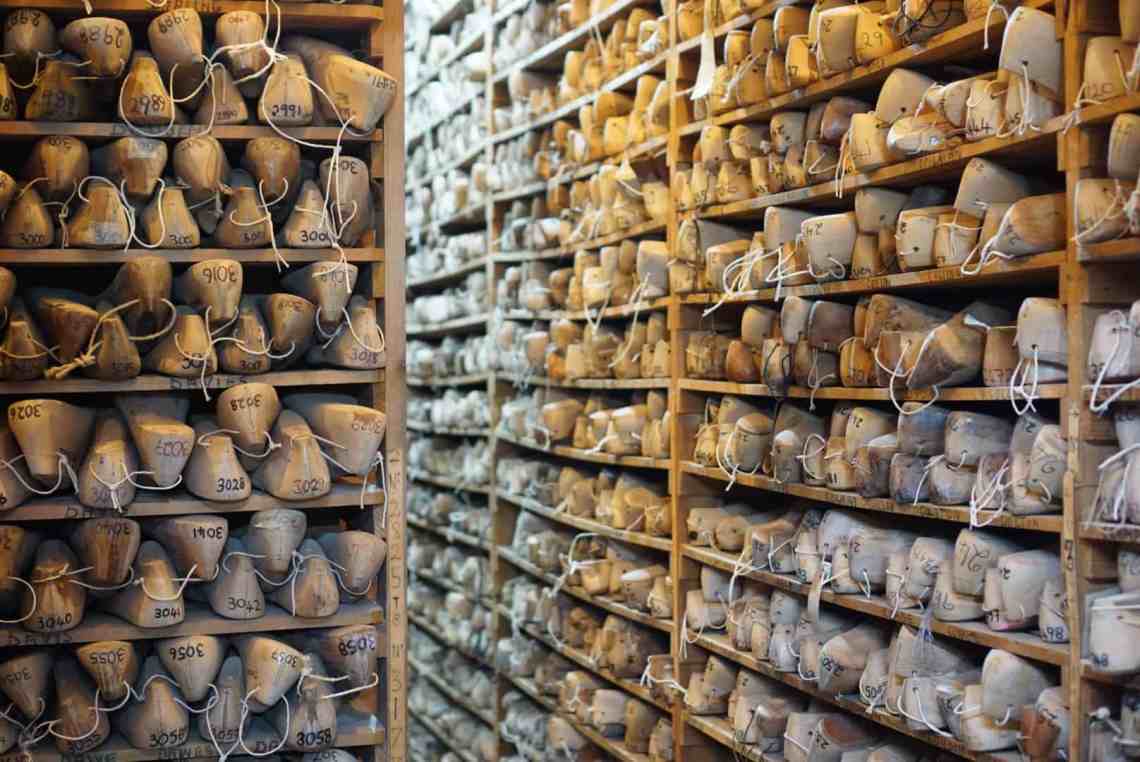 The last room of John Lobb London, a lovely place.

First, some background. The founder John Lobb started a bespoke workshop in London already in 1866. It quickly became successful and recognised, so 1902 they also opened a workshop in Paris. In the 1970s, the French fashion house Hermès bought the Paris workshop from the Lobb family (who still operate the London workshop themselves), and they also bought the right to manufacture Ready To Wear shoes under the John Lobb name. The deal was that John Lobb London were never to make bespoke business in Paris, and vice versa. They were never to enter on the other company’s territory, so to speak. However, while John Lobb London continued on as a specialised bespoke business operating from London, only doing some quiet trunk shows here and there, John Lobb Paris under the Hermès flag and with the RTW business grew massively, opening up stores worldwide and became what most people associated the John Lobb brand with. What did the “original” John Lobb London firm think about that? They didn’t really care, to be frank. They kept on running their business as usual, quite successfully so, and things went on. Story is that John Lobb London even gets a good chunk of royalties from the RTW sales that Hermès does, though not confirmed. However, one thing happened: internet. All of a sudden the world was connected in a whole new way. And John Lobb Paris / Hermès was quick on the turf and built a big presence online, they have johnlobb.com, John Lobb on Instagram, Facebook and so on. John Lobb London is, as is well known, not the most progressive of firms out there. But now, when the grand old man John Hunter Lobb (great grand son of John Lobb) has stepped down and his less old sons, William, Jonathan and Nicholas runs the ship, they have been wanting to build a more proper online presence as well. Well, now people at Hermès interpreted this as that they were stepping into their territory, so to speak, and that there would be confusion for customers. For example, John Lobb London can’t even post their trunk show schedule on their website anymore, since when they visit New York it can be confused with the John Lobb Paris stores there, where they regularly host trunk shows for their bespoke, etc. Hermès did buy the rights to the John Lobb brand name, what’s special here is that there were two company’s operating under sort of the same name, and apparently the distinctions set up between the two is no longer working.

The companies haven’t been able to come to any solution here, so now John Lobb London is looking at taking it to court. Of course, they hope that this threat would lead to Hermès sitting down at the table, and reach some sort of new, modern agreement that will satisfy John Lobb London. Instead, at least now at first, Hermès threatens to strike back. John Lobb London might be a big player in terms being of a specialised bespoke shoemaker, but compared to a luxury fashion house like Hermès, they are nothing. It will surely be interesting to see where this goes next.