The famous British shoe brand Church’s Footwear is going through tough times. After a disappointing 2020 they raised prices with around 40-50% last year to try a new approach, which resulted in a drop in sales with another 57%. This means that they’ve dropped a whopping 81% of their turnaround in just two years time, and losses are huge. Question is if they can turn things around.

Last week Church’s full accounts for year 2021 became public, and it was another devastating read. Will be a lot of figures now at first, but I hope you’ll cope. The 149 year old company had a turnover last year of £6.1 million, which is an amount they haven’t been down at for over 40 years. In 2019, before the pandemic, the turnaround was over £32 million, although still with big losses of almost £10 m (the company hasn’t made a profit in many years).

In 2020, the year that the pandemic hit, sales dropped to £14.2 m., with a loss before taxes of £16 m. Apparently, the company felt something had to be done, and they sure did something. In a questioned move they raised prices across the board with 40-50%, this was in April last year, which I wrote about here. For many shoe companies business was starting to pick up a bit last half of 2021, but with the new prices this certainly wasn’t the case for Church’s. Apart from the low turnover, losses before taxes increased with 53% to a whopping £24,7 m. This is something that for example Daily Mail has written about, and they seem to be working on a follow-up piece on Church’s as I was called up by one of their reporters who wanted to talk about the company’s situation. 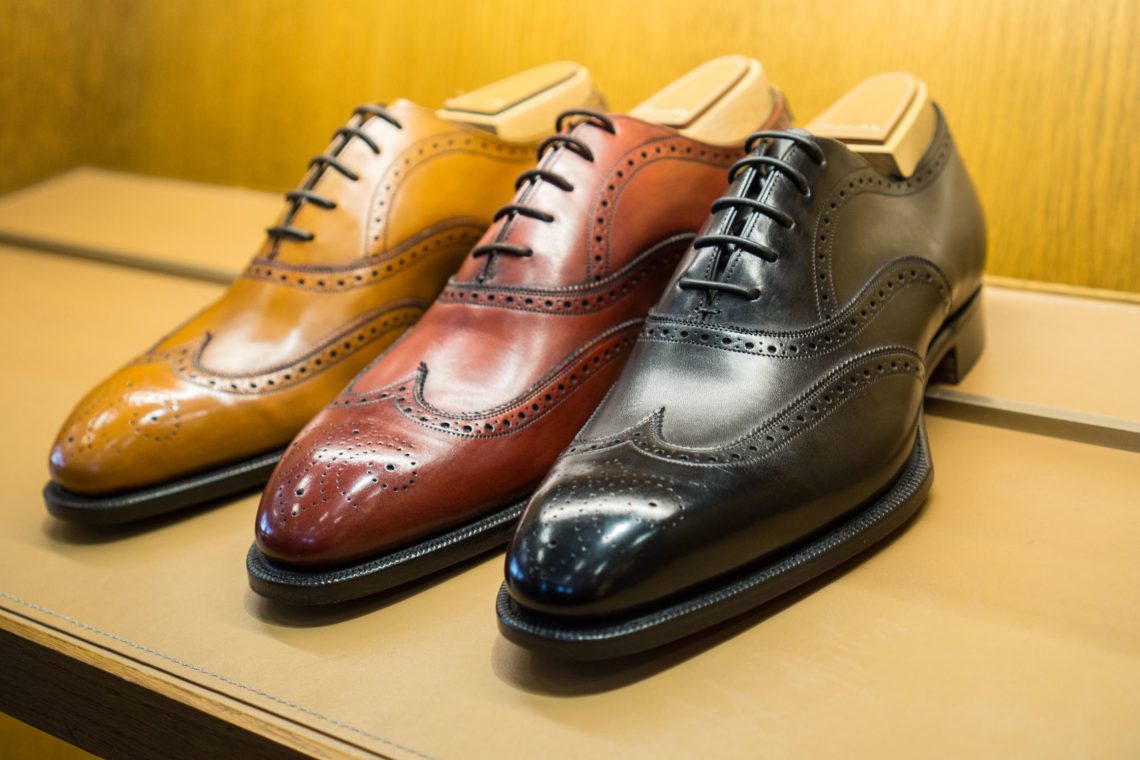 Now it’s the first half of this year that the real comeback for their fellow quality shoe companies in Northampton and elsewhere have been noticed, and hopefully Church’s will see this as well. That’s at least what they expect, according to the full accounts. But then as all know, other issues have appeared and it seems large parts of the world is heading in to a recession. Nothing healthy shoe brands haven’t been through before, though Church’s doesn’t seem like an especially healthy company at the moment.

When Italian luxury house Prada bought Church’s in 1999 and slowly started introducing more fashion oriented stuff (even if the classic stuff has always remained), it’s well-known that many shoe nerds moved away from the company. I would believe that they’ve now underestimated their continuous loyal customers who’ve always been with the brand, men who’ve continued to return to the brand when they needed new shoes. Many of these likely felt that the extreme price hike was too much, and look at brands like Crockett & Jones, Cheaney or Loake instead. I’ve heard stories from retailers of the latter getting in old Church’s regulars. In turn, they likely overestimated the luxury shoppers – less sensitive to the new prices, but not as interested as the brand thought they would be. 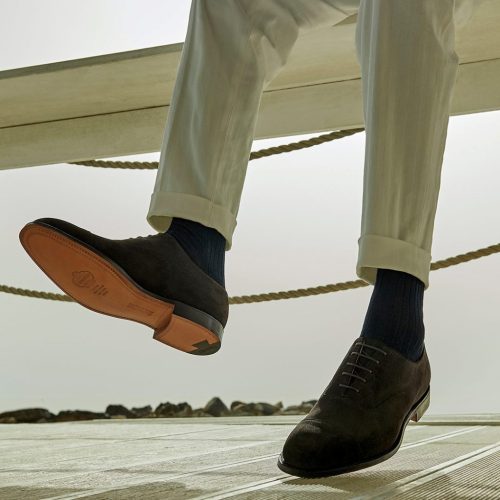 As of now, employment rate in the company has stayed rather levelled, for example in production it’s been around 300 persons since 2017, and administration rather levelled as well, if anything growed a bit, but if costs would have to be cut it’s an area they might look at. As I also touched upon in the previous article I wrote on the price hike, a strong Church’s also means a lot for the shoe industry in general in Northampton. They have always been one of the big players there, and all the big ones are important for keeping up the whole infrastructure of the shoe business. So even if you are one who don’t care much for the brand’s shoes anymore, as shoe interested one should still care for the company Church’s. Let’s hope they find a solid way forward.