For those who are interested in quality shoes Ebay can be a real gold mine. The range of both new and second-hand shoes are huge, and the chance to make real bargains increases if you have the energy to engage a bit extra. Below are some good tips.

END_OF_DOCUMENT_TOKEN_TO_BE_REPLACED 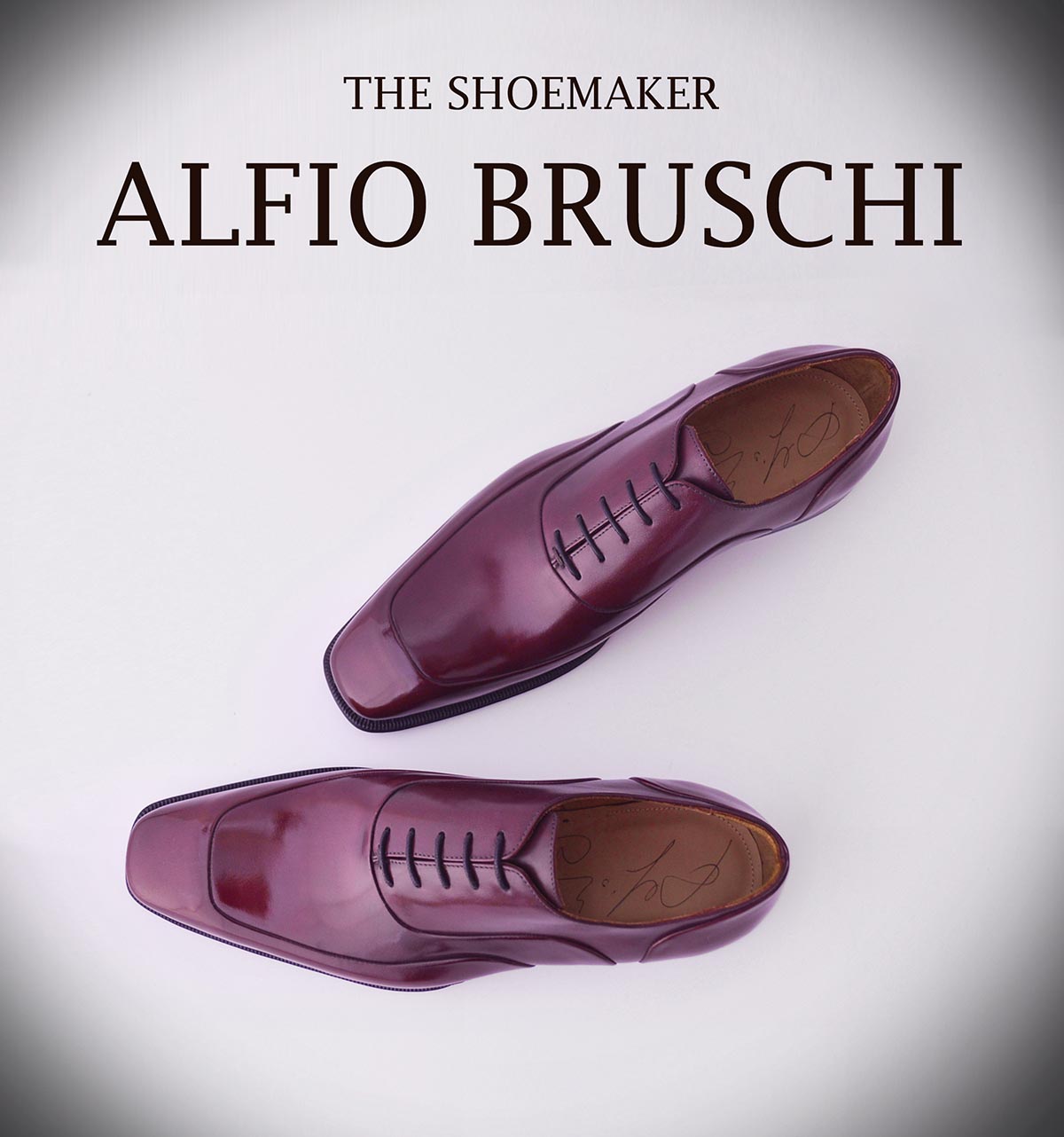 Three outsiders is a series of posts highlighting less know brands (it has come to nr. 11 on the Swedish site and to align with that we start off at 11 here on the English version of Shoegazing). In this post about a Spanish newcomer in the lower price range for quality shoes, another Spaniard who has many years behind it but still is relatively unknown, and an American brand with a very Italian shoes made in Turkey.

END_OF_DOCUMENT_TOKEN_TO_BE_REPLACED

Portuguese Carlos Santos is a manufacturer which has buzzed a little under the surface for many years, but never really been established widely. Next Saturday they are visiting the Shoegazing Super Trunk Show in Stockholm, and to make you and myself a bit better informed of them, here is a review of a light brown Goodyear-welted 3-eyelet derby from their standard line.

END_OF_DOCUMENT_TOKEN_TO_BE_REPLACED

Cheaney is one of the major manufacturers in Northampton, England, and a few years ago they launched a new top line called Imperial, which feature oak bark tanned soles and a quite extreme fiddle waist. After some initial problems in the manufacturing, with very late deliveries as a result, they have now stabilized the work process of the Imperial line since some time back and it’s growing in popularity. Shoegazing have tested a pair.

END_OF_DOCUMENT_TOKEN_TO_BE_REPLACED

London is one of the best cities in the world for those interested in classic quality shoes. The capital of England contains a large number of shoe stores and bespoke shoemakers, basically an excellent selection of almost everything you can be looking for. Shoegazing guides you to it, and for those who have no plans of visiting the city there’s hundreds of pictures which hopefully can act as some inspiration.