It’s not every day new brands that make shoes in their own factory in British Northampton pops up. Newman & Regent manufactures Goodyear welted RTW/MTO shoes in the lower midrange price segment, and also offers factory-made bespoke for about €850.

In addition to the text “Made in England” and “Boot and Shoemaker” on the Newman & Regent logo, it also contains the year 1873, which obviously gets a shoe nerd like myself to raise an eyebrow and think about how one could miss this ancient brand. The reason is, however, the fairly popular trend of “legacy washing”, where Spanish Berwick 1707 is a favourite on the topic, it’s not a year to be referenced but the date July 17 or something similar. Here, however, it’s not as exaggerated, the figure 1873 refers to the year which the factory in Kettering, Northampton, was built, where it has housed various shoe brands throughout history. Lately, it has been the venue for Ken Hall, who makes orthopedic shoes with Goodyear welted construction. Now they have chosen to broaden the business and also make more classic shoes aimed at a wider target group, by starting the sister brand Newman & Regent. 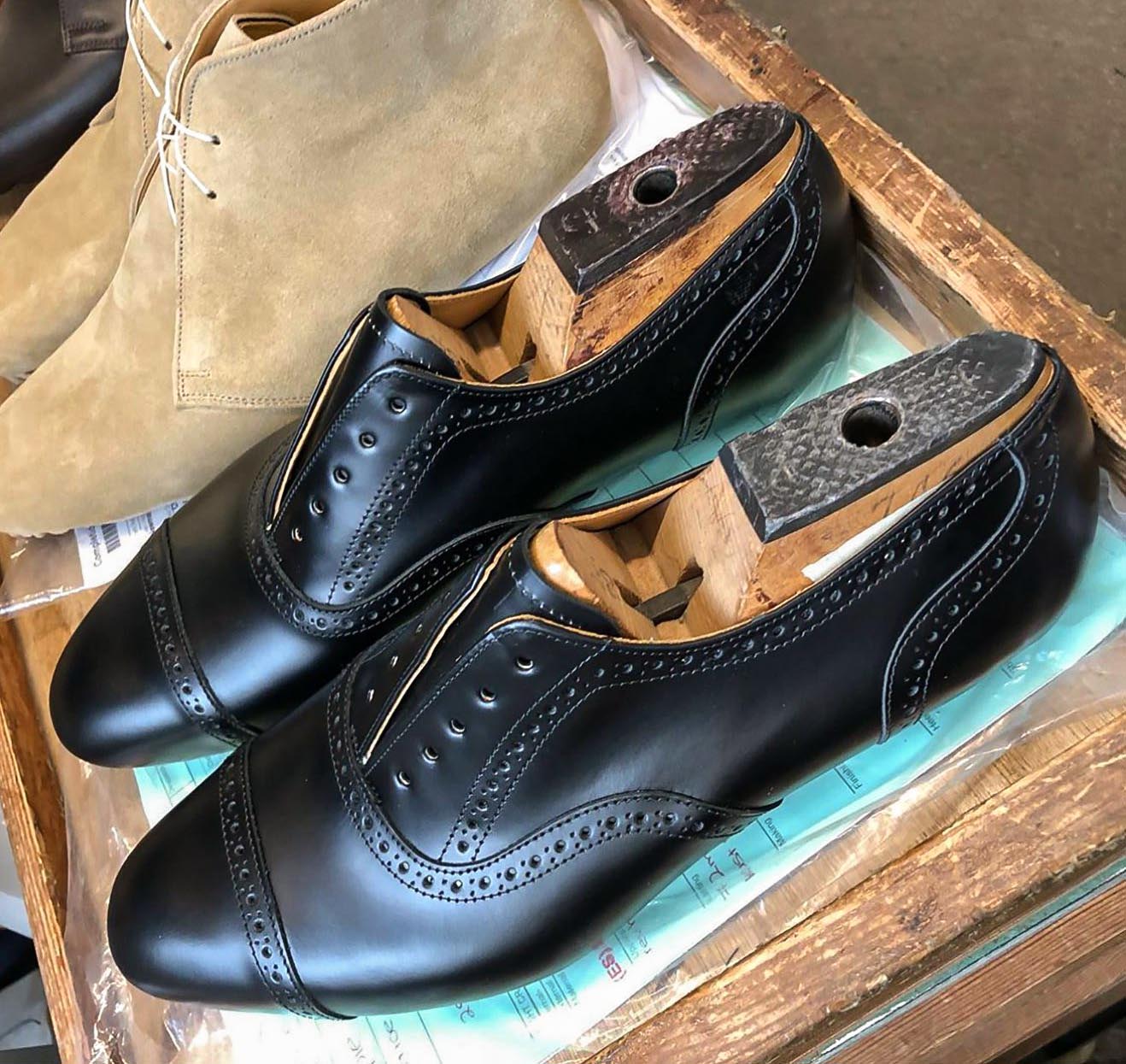 Initially it is Made to Order they offer, but from what I understand the idea is to stock models and also have retailers in the future. The shoes are thus Goodyear welted with a 360° welt that runs around the whole shoe, they have a bit of a mixture of British and American over them. Initially, there are six classic models on traditional round last offered – chukka, plain toe derby, plain cap toe oxford, semi brogue oxford, full brogue oxford and penny loafer – in a few different leather choices. They cost about €350 (£ 300), the delivery time is 3-4 weeks (likely not those delivery times with the coronavirus situation). 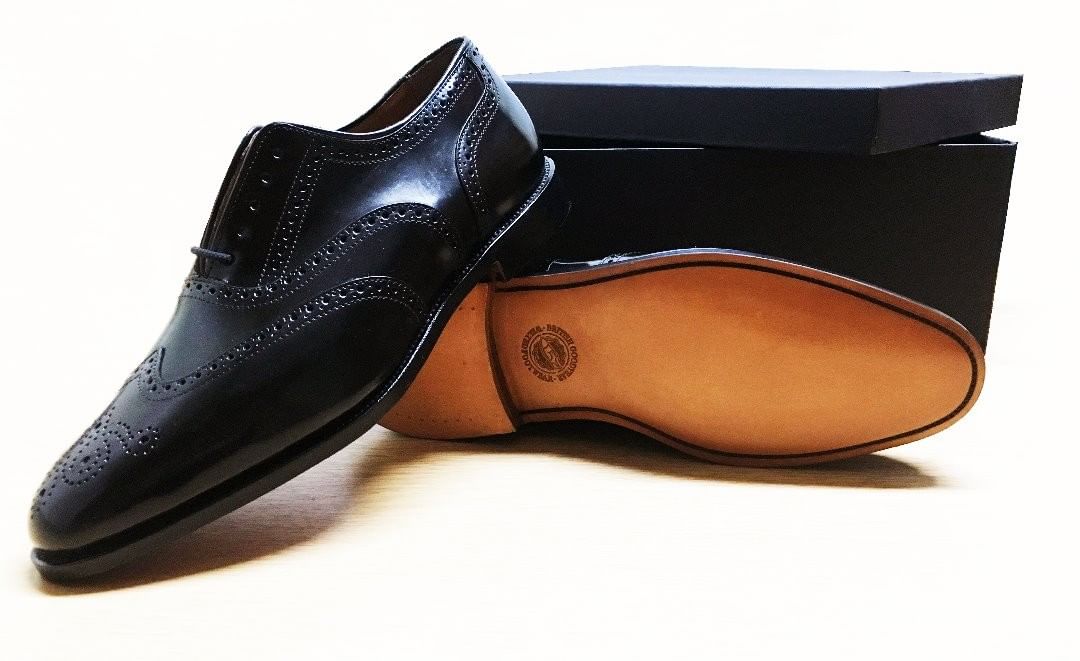 What is perhaps most interesting, however, is that they offer bespoke shoes for around €850. It’s a model where they make personal lasts and where the shoes are manufactured in the usual way with Goodyear construction in their factory. Here the shoes are made entirely in England, in the Kettering factory, and you have at least one fitting. Since the company’s regular operations are orthopedic shoes, they should have good knowledge of lastmaking, and this can be a great way to go for those who have tricky feet but can’t afford fully handmade bespoke shoes, with a trip to Northampton for an order when the world is back to normal. 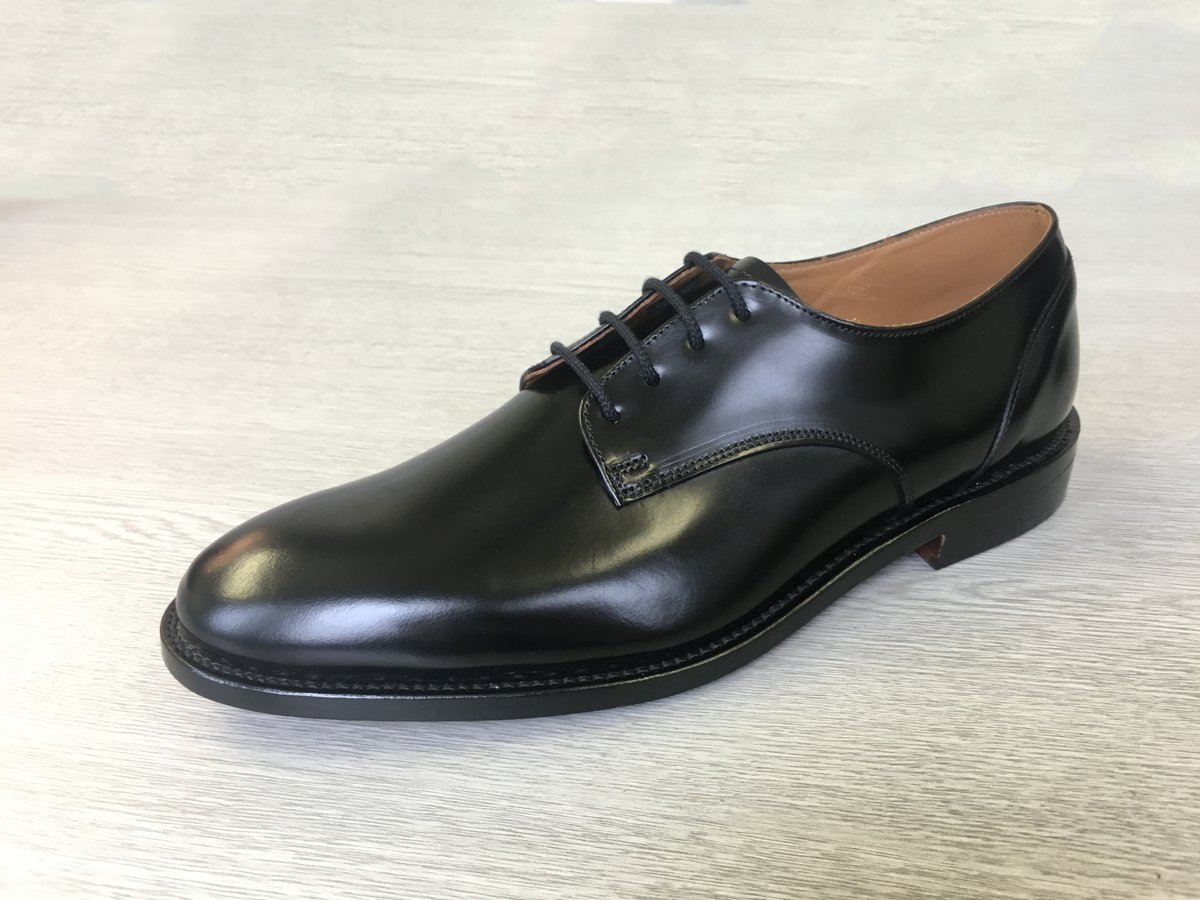