The Swedish web store Pete & Harry are selling about 200 pairs of mainly Crockett & Jones and also some Loake shoes at heavily discounted prices, all at between 50-80% off, and plenty of regular sizes left. The C&J shoes are from Sweden’s largest retailer of the brand who went bankrupt a couple of weeks ago.

Pete & Harry is founded by the two Swedish menswear entrepreneurs Fredrik af Klercker and Erik Mannby, it’s a store selling mainly vintage products – clothing, accessories, watches, interiors and so on – but they also sell new stuff every now and then. This is the case when they now open up a new section with welted men’s footwear. They have some discontinued stuff from the Swedish Loake flagship store, most at about half the RRP. But the big thing is the almost 200 pairs of Crockett & Jones, which they have taken over from the shoe store Grafford which sadly had to close down, since their sales were hit hard due to the pandemic and they still had to pay full rent for their premises in central Stockholm. They were the largest retailer of Crockett & Jones in Scandinavia, and even if they had a few days of bankruptcy sales, with the amount of shoes they had, it’s all natural that there’s a bunch left. 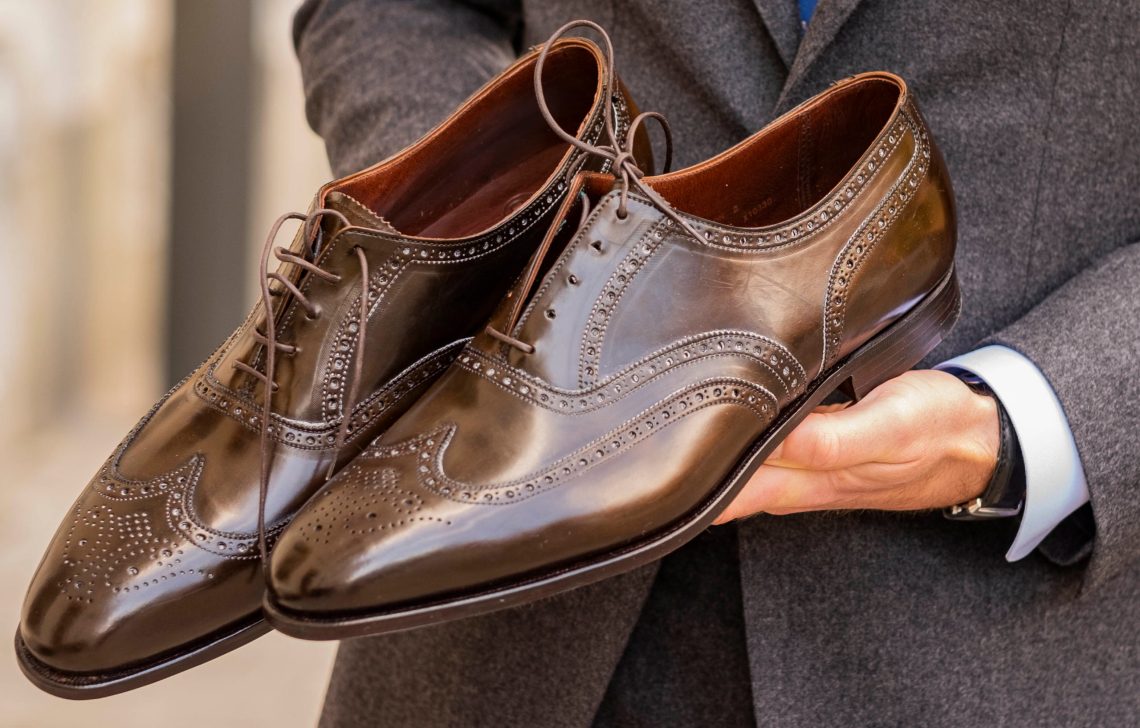 There’s everything from super classic plain cap toe oxfords and full brogues to knee high zip boots and slippers with spiffy embroidery. As mentioned, there’s plenty left also in regular sizes, also a bunch of wide widths available, and the discounts are big. It’s basically from 50% off to even larger discounts, up to 80% in several cases. C&J’s are relatively expensive in Sweden so RRP is quite high, but also note that those of you outside EU will have the Swedish VAT of 25% deducted. Since Pete & Harry just started selling shoes they don’t have a proper filter for sizing yet, but you can click on Quickview on the product to see which size(s) it’s available in (when things are sold out the product disappears, so you know if you don’t find anything you just saw). As most know it’s rather rare with sales on Crockett & Jones shoes, especially big sales like this, so I expect this stuff to move quickly. 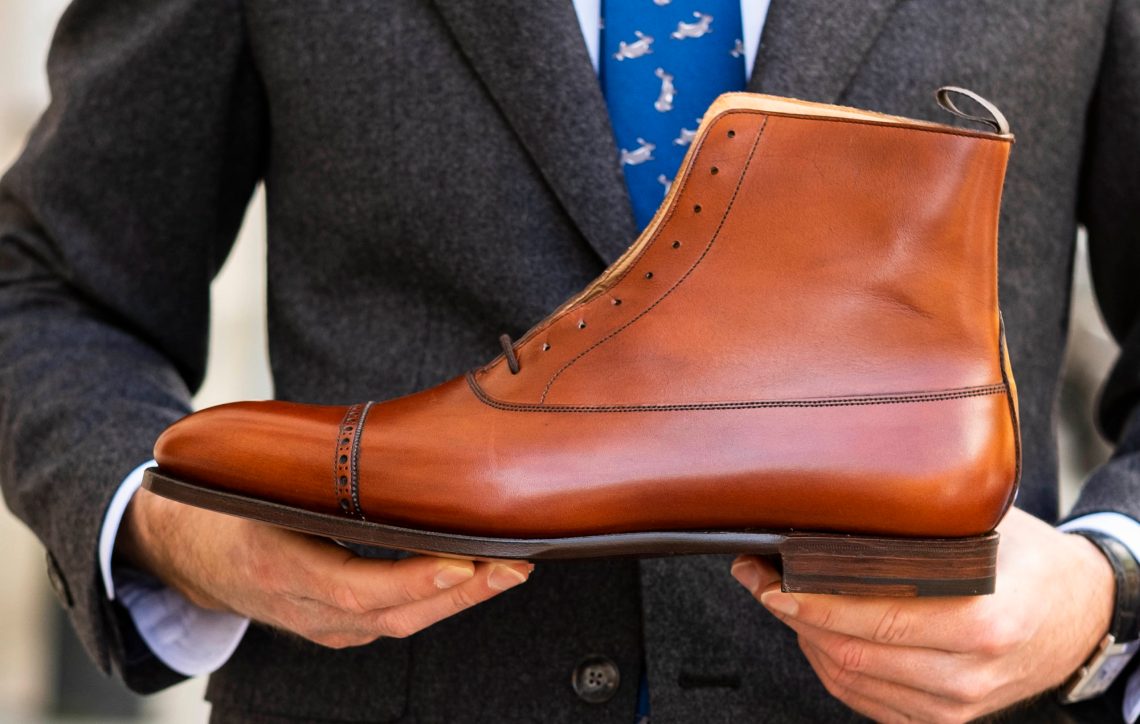 Wingtip with single rows of punching and no medaillion. 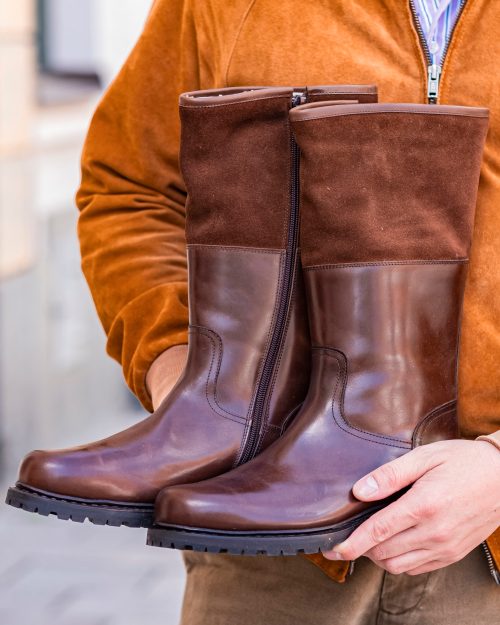 Also a bunch of Loake shoes are on sale. All pictures: Pete & Harry