The well-known British shoe store Pediwear is sadly closing, after 46 years in the business. Now they run a closing sale at up to 50% off on everything in their store, including Carmina, Crockett & Jones, Tricker’s, Cheaney, TLB Mallorca, Carlos Santos, Barker, Paul Sargent, Heschung, and many others. Reductions will continue to increase until everything is gone.

I actually ordered my first pair of welted shoes from Pediwear, about 12 years ago or so, a pair of dark brown Loake 1880 Aldwych that I still have on the shelf at home. Back then Pediwear was one of relatively few large webshops selling Goodyear welted shoes internationally, and they were famous for their large range of shoes, good customer service and their price pledge (which they continued with albeit in modified form until this day), where they would take another 5% off if one found a shoe they had cheaper somewhere else. A popular “workaround” shoe nerds did was quoting the price of a Crockett & Jones retailer in Southeast Asia (don’t remember if it was in Indonesia, Vietnam or perhaps Sri Lanka) who had really low prices to get C&J at a bargain, until that was stopped after a few years. My first pair of Goodyear welted shoes, Loake Aldwych, ordered from Pediwear 12 years ago or so.

Pediwear had a dated website for long, but continued to be relevant with their huge selection, and when they finally revamped their site a few years ago it felt like they would be able to continue to attract new customers. It was certainly sad to receive their newsletter late last night where they announced the fact that they were closing. Pediwear, who also has a retail shop in Halifax, has been around since 1976. They don’t state the reason for closing, perhaps the combination of Brexit and Covid finally became too harsh, and things wasn’t picking up enough for them now this spring. 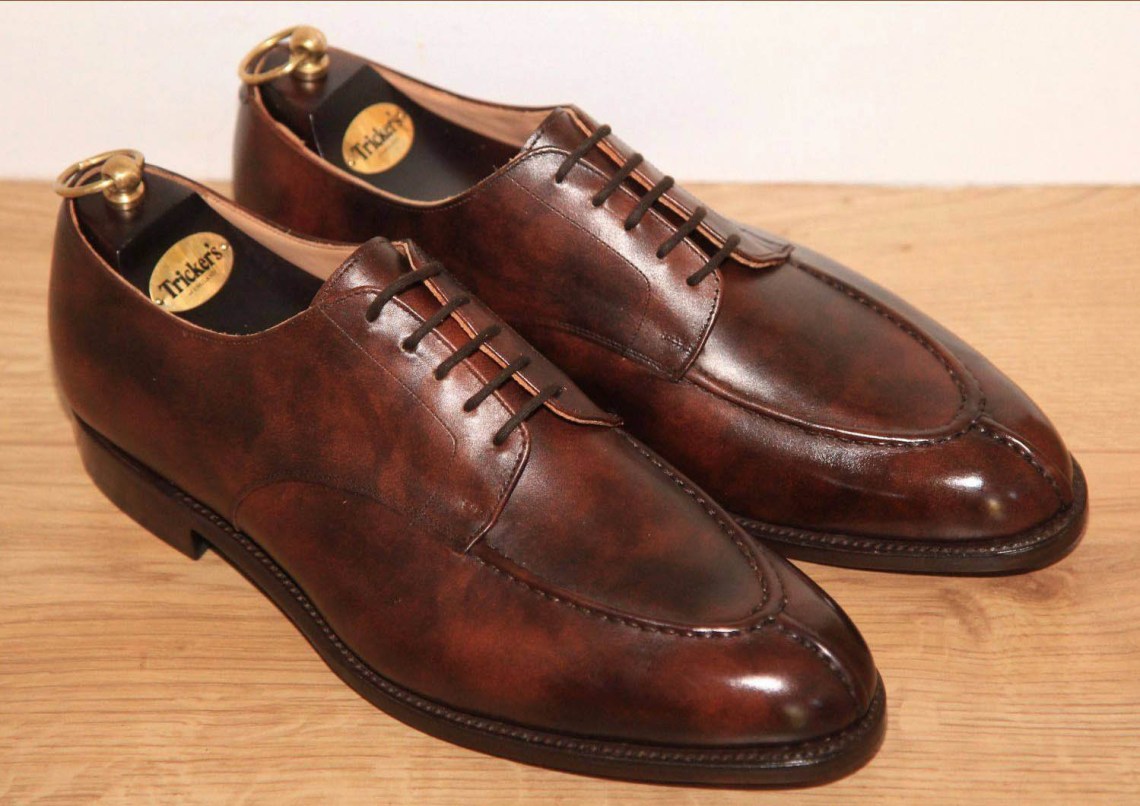 So, what’s happening now is that they are to get rid off their entire stock, which certainly is extensive. They start with a continuation of their summer sale where they add discounts on everything in store, the brands listed above is just a selection. Amount of discount varies, but up to 50% off, and as mentioned they will continue to increase the discounts until they sold off everything. Question is how long you dare to wait if you find something you’ll like.

Heschung is part of the sale. 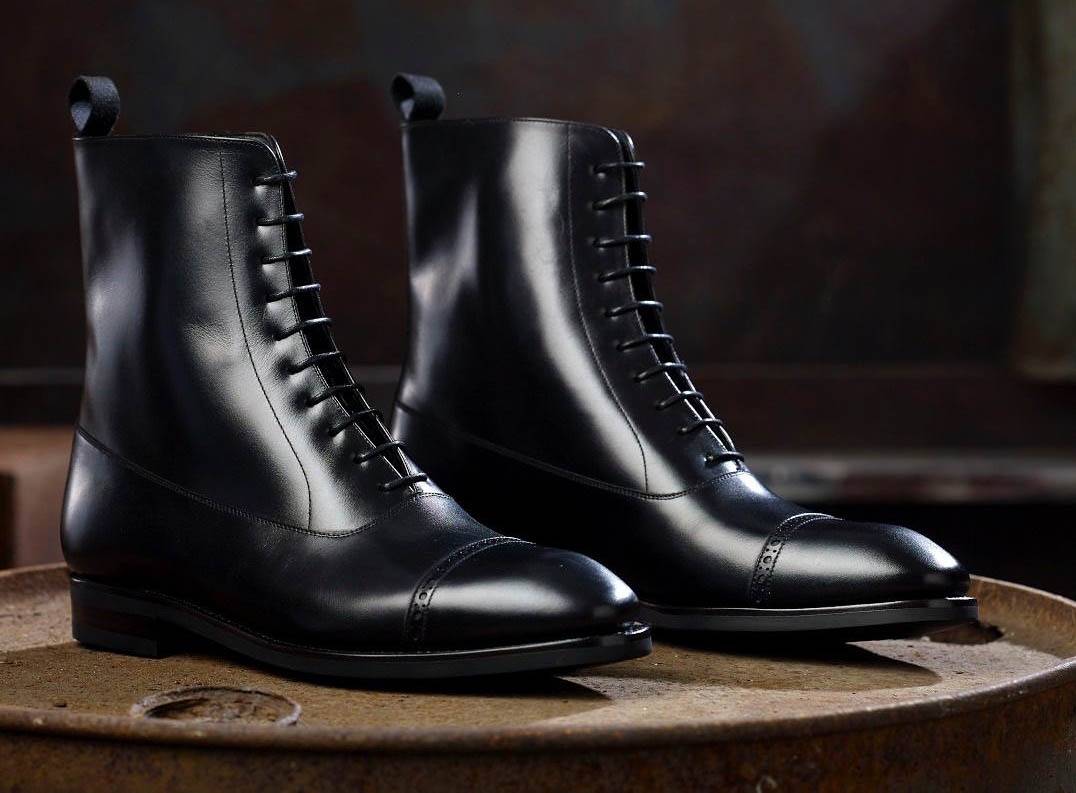 TLB Mallorca is a brand who don’t really do sales normally, but now you can find them cheaper when Pediwear has to clear their stock ahead of closing. Their own brand Edward & James are affordable already at RRP. Now big discounts. All pictures: Pediwear