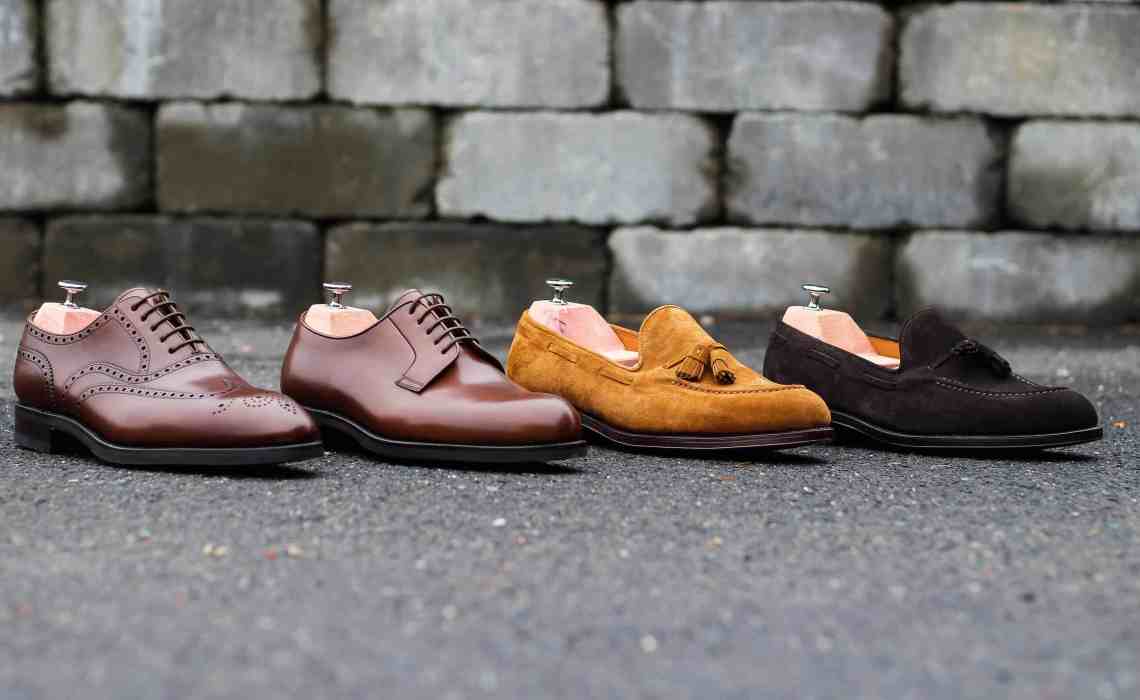 Today the online store Skolyx launches a new Group MTO service for its Spanish footwear brand Yanko. A number of different models that are not available in the standard offerings will be available for ordering during a month, at the same price as the standard range. What is special here as well is that there’s no minimum number, if only one person orders a model, that customer receives the shoe to the asked price.

Previously Group MTO always meant that manufacturers remove the elevated fee usually applied to special orders, Made to Order, if you are a certain number who ordered the same model. There’s usually a limit of six orders or similar, sometimes less, sometimes more. When the Spanish budget brand Meermin launched its new website about a year ago, they offered a different kind of Group MTO that has been very successful and for many has become synonymous with the term. It’s a kind of crowdfunding variant where the shoes are produced when enough placed an order for a specific model. If there isn’t sufficient interest the shoe won’t be produced.
It’s a version of this that Skolyx now begins with. 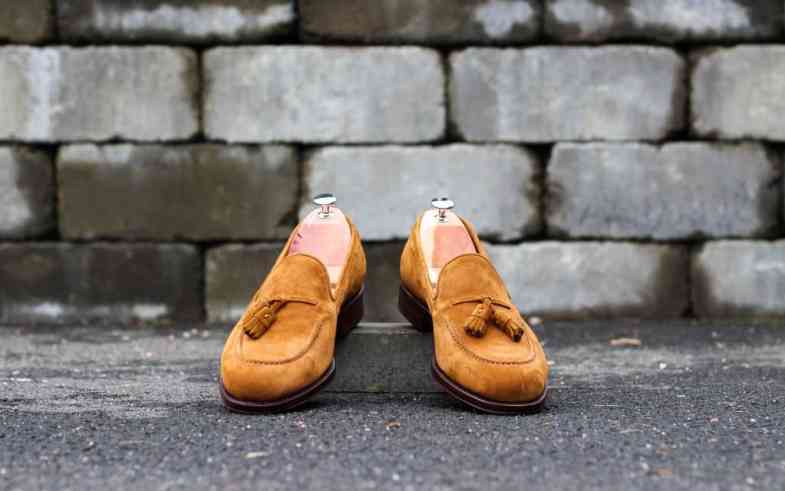 Each month a number of models are available on Skolyx website for pre-order, where the price usually is located at €285, which is the base price for Yanko’s RTW shoes. However, there is  no minimum number, so even if only one person orders a model it will be produced. Delivery is then 8-10 weeks after the Group MTO is completed. The finished models are then available as standard MTO where the price premium is €66, while a number of new Group MTOs are posted.

The four models that are offered from the start now is a brown full brogue, a so-called Plain Toe Blucher in brown, a tassel loafer in tan suede and the same model in dark brown suede. Yanko also offers the traditional variant of Group MTO, which requires four orders of a model for the MTO fee to be excluded. 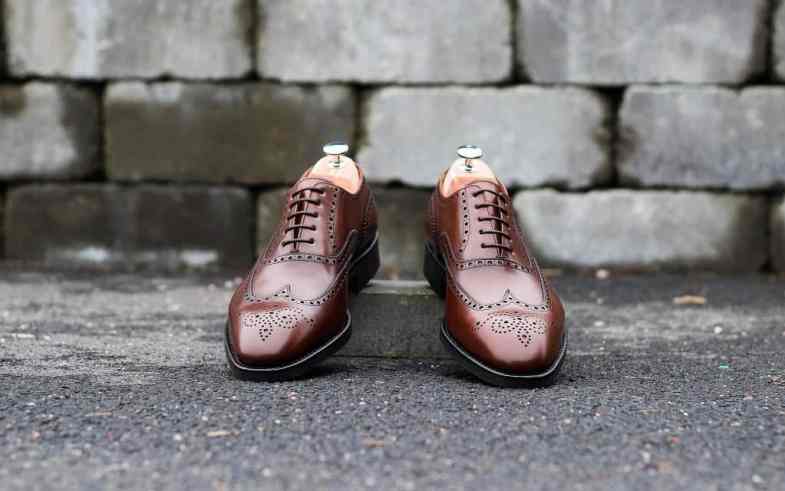