I regularly meet people from the shoe world and talk about things that may not fit in a big report or touch on any news or the like, but which can still generate interesting posts, so I’m starting a new article series with interviews of people from the shoe industry. First out is Marco Facchinetti, the Milanese who took over the company when his friend Riccardo Bestetti passed away last year.

I have written about Riccardo Bestetti on Shoegazing on several occasions. The previous time was when Riccardo Bestetti tragically passed away last October after a serious lung disease, not even 50 years old. Pretty soon it was official that the brand would live on, and at the helm now Marco Facchinetti entered, one of Riccardo’s closest friends for a couple of decades.
“I have wanted to take all that made the brand Riccardo Bestetti so loved by many, the design, the fit, the craftsmanship, and add an increased professionalism in how the company is organised to take it forward,” says Marco Facchinetti when I meet him this week during a trunk show at Spiga 3 in Gothenburg, the brand’s Swedish retailer.
He is here just over the day mostly to have fittings and deliver shoes to former customers, the following morning he flies to the United States for several trunk shows at different locations. It’s the third turn to the United States this year, in addition to two turns to several Asian countries and several trunk shows in Europe. Marco Facchinetti has taken over the baton from Phillip Car of Saint Crispin’s as the greatest globetrotter of the men’s shoe world.
“I’m working hard on this now for a while to build a good customer base and make the brand more famous,” Marco says. 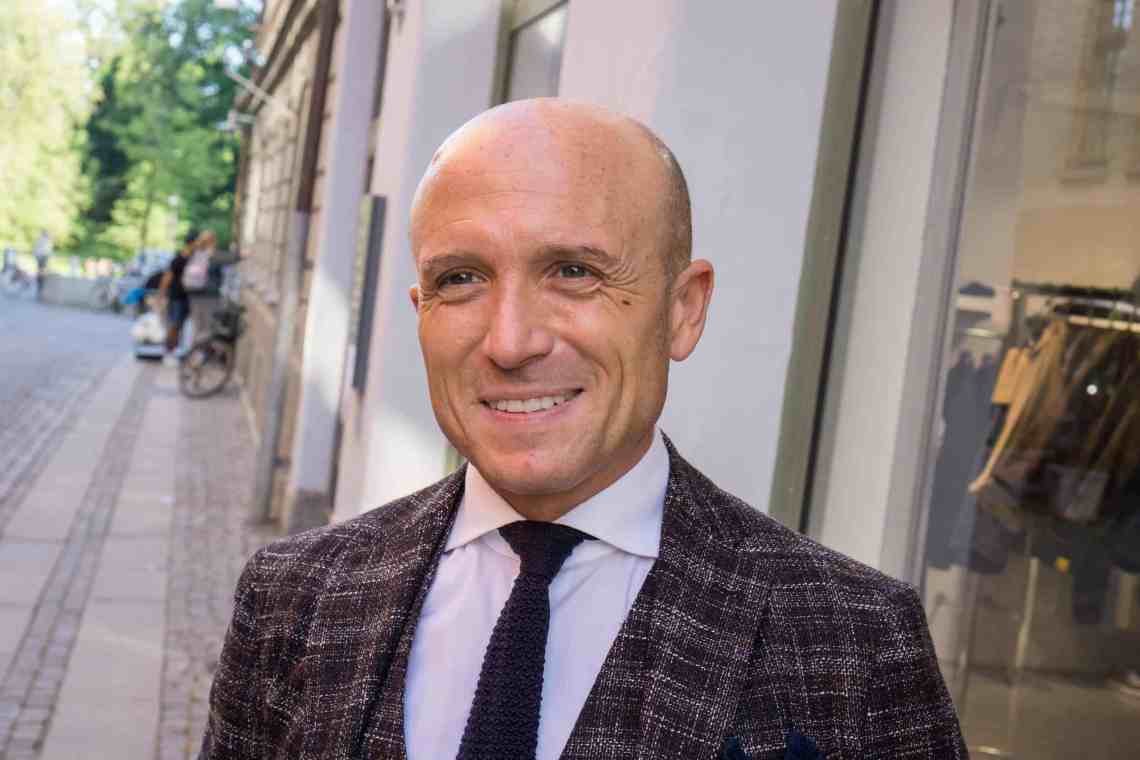 Sample shoes at the trunk show at Spiga 3. Marco Facchinetti lives in an apartment in the middle of Milan, when he is not out flying in work or visiting his holiday home in Hawaii. He is an architect and academic, including assistant professor of urban planning at Italy’s largest technical university Politecnico in Milan. He has been running the company The Blossom Avenue for many years, which has operations in several different areas, many linked to urban planning in various forms, and he has also worked and studied a lot about how innovations can change the way people work and create products.
“I have had a big interest in shoes for a long time, and just over 20 years ago I wanted a pair of cowboy boots. Then I came in contact with Riccardo Bestetti, who just returned to Milan after learning to make boots and shoes in the United States. We became close friends, and I’ve been part of his journey ever since, says Marco Facchinetti.
It was a tough period when Riccardo Bestetti became ill. He was in hospital for several months before his passing, and family and friends slipped between hope and despair. In the end, Riccardo’s body couldn’t stand up against the disease.
“The day before he died, his mother gave me a call,” Marco says. “She couldn’t imagine seeing her son’s life work, his shoe company, go down with him, and wished I would continue the business.”
What did you think when being asked that question?
– I said yes straight away. It felt like the obvious thing to do, even though I did not really know exactly what I said yes to. But I had been so close to Riccardo, both as a person and to his shoes, that I couldn’t say no. Sole on an MTO shoe. One of Bestettis most famous models is the gladiator. During Riccardo Bestetti’s illness, the company had suffered economically, so the first thing Marco Facchinetti had to do was to fix the financial situation. Together with Riccardo Bestetti’s wife, he then set up a plan for the future, and got to work. One of Bestetti’s major problems had been long delivery times, he and the three employees he had in the small factory in Vigevano outside Milan simply couldn’t keep up with the demand. Marco therefore moved the factory to another area with a strong shoe tradition a bit closer to Milan, so it was easier to find employees, and went out and made an ambitious recruitment with six new employees.
“Everyone has their own part in the production line, and we have worked hard to streamline our entire production. We don’t want to lower quality, it’s easy to make cheaper shoes and sell more, but then we get into segments with much tougher competition. We want to keep the quality, or raise it, but do it more efficiently than it was before. It’s a challenge, every pair of shoes has their shortcomings, we constantly work to improve that.
Where do you see the company Riccardo Bestetti in the future?
“I hope we can be a bit of a nuisance for the major manufacturers in the premium segment. There are no ambitions to grow large, of course I want the company to be profitable, but the focus is on making good shoes and offer a good service. 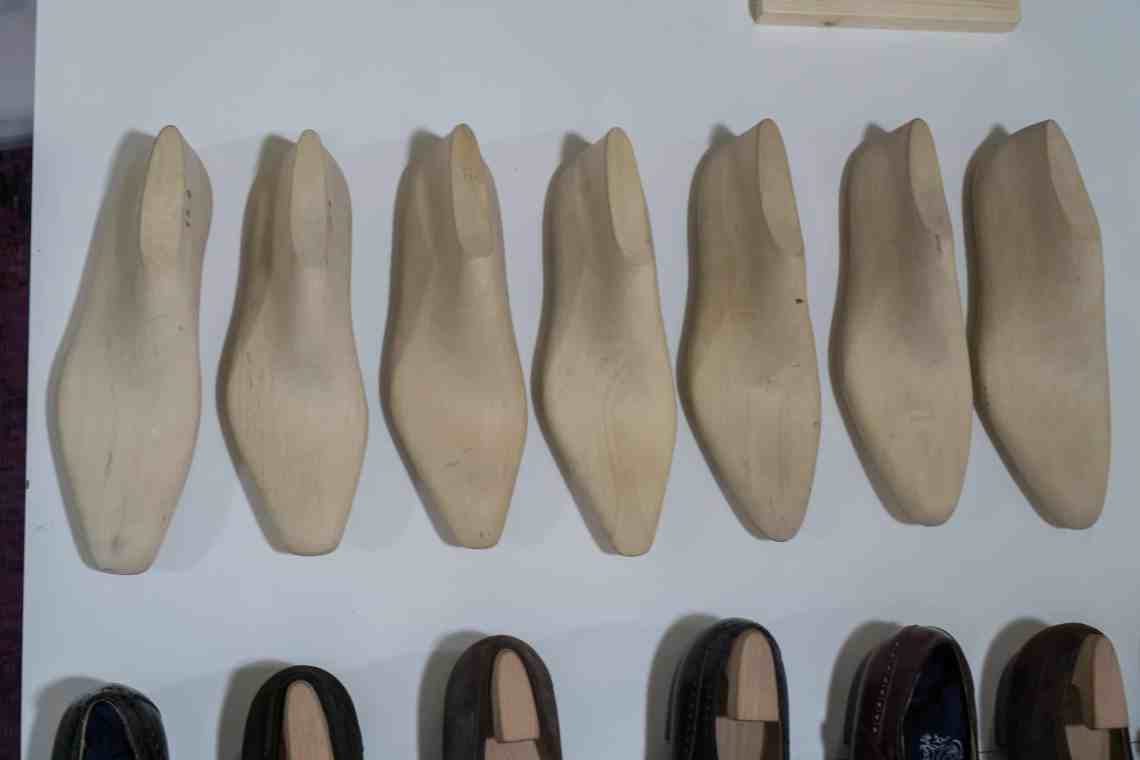 The lasts offered for RTW and MTO, and are the starting points of Novecento orders. For each last an Asian version has been developed that suits their feet better, which has been greatly appreciated. 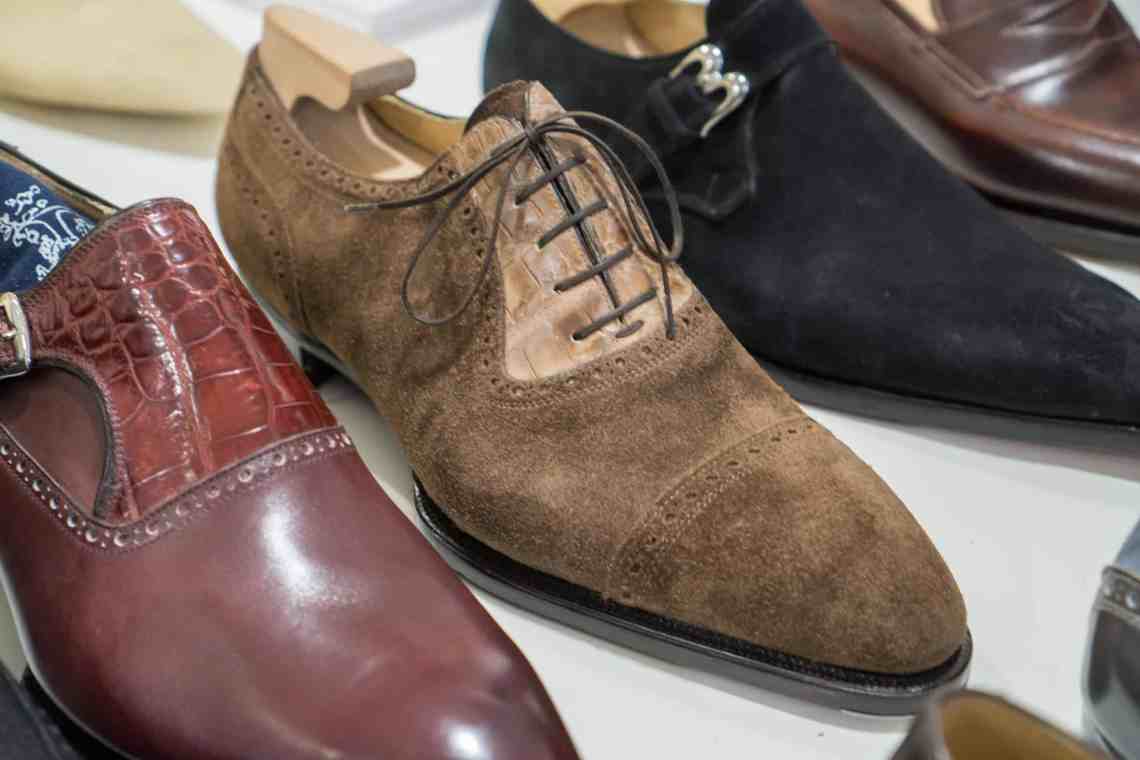 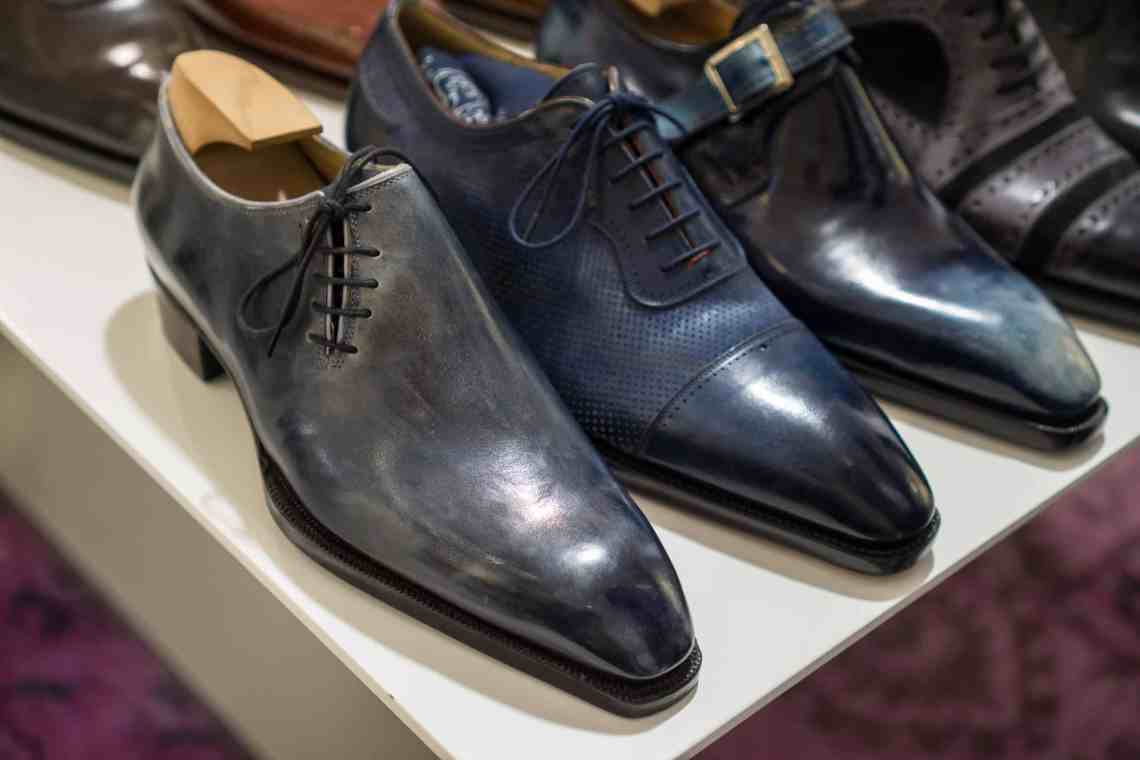 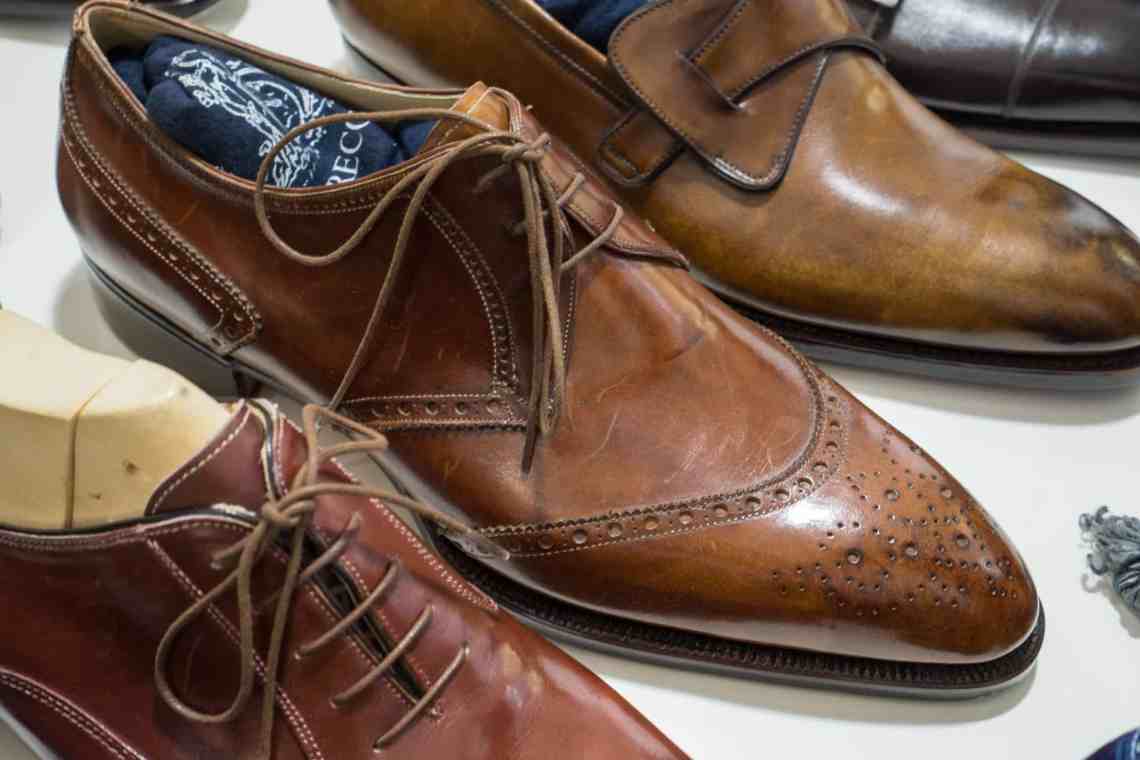