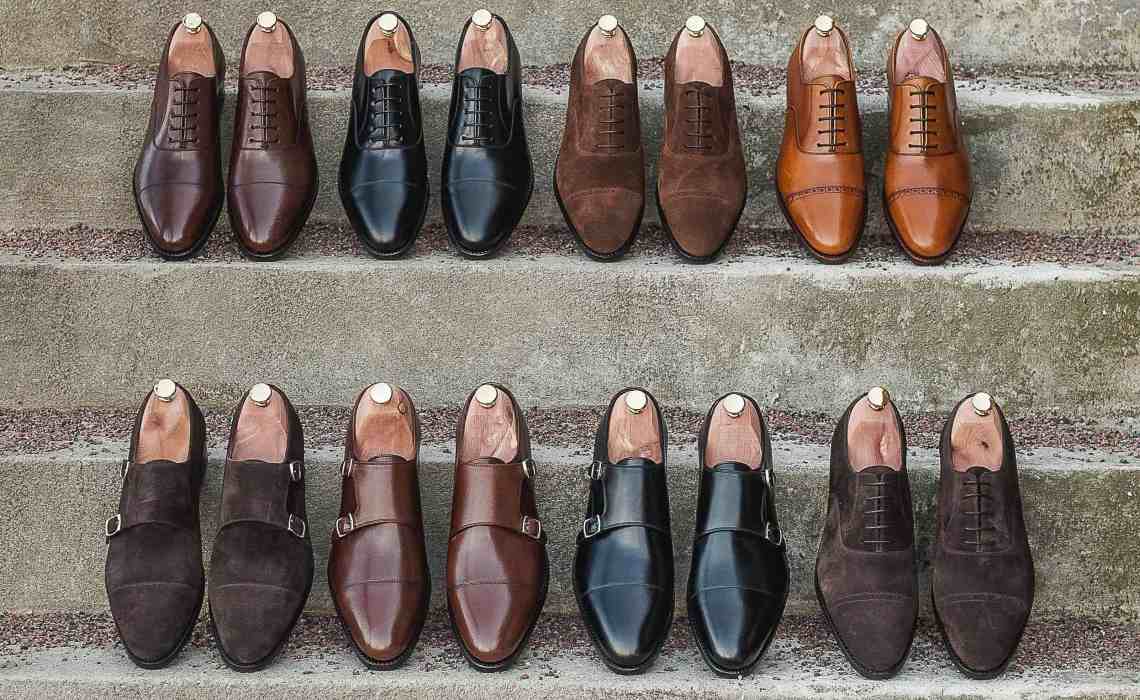 The Swedish online store Skolyx now launches its own Private Label brand with shoes for €200, plus the new Spanish brand TLB in the mid-range segment. Both really interesting newcomers, and they will be showcased to the world for the first time at the London Super Trunk Show next week.

For several years, Skolyx has sold among other things shoe care products and shoes from Spanish brand Yanko, and are famous for its excellent customer service. Now, next step in the development of the store takes place, where two new shoe brands are launched simultaneously. The background is that Toni Llobera, who was one of the owners behind Yanko, moved on and acquired his own shoe factory in Inca on Mallorca, where he built up his own brand TLB. 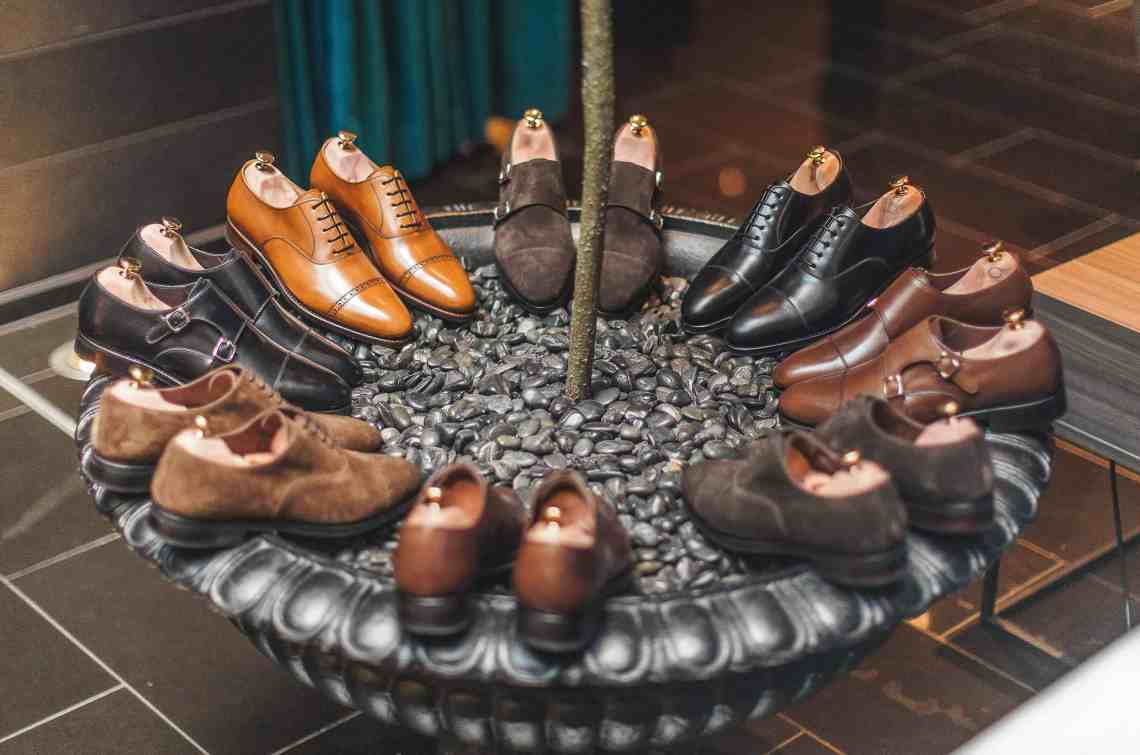 Skolyx Private Label collection in all its glory.

Skolyx collection is made in Spain and consists of some timeless variants of some of the classics, a plain cap toe oxford, a punched cap toe oxford and a double monk shoe of different leather choices like black, dark brown, light brown and brown suede. All made on a fairly neat last with classic round toe. It’s shoes made straight and simple where they want to offer as much for the money as possible. The specs are relatively high for the price tag, with leather from well-known European tanneries like French Annonay, leather board heel stiffener (which is very rare in this price range), and a self-developed thin so-called city rubber sole. Making entry-level quality shoes with this kind of rubber sole makes sense, there are many who want to put on a rubber topy anyway, so this one will last even better and provides a very versatile shoes. The price for all models are €199. I have seen some samples myself and it definitely looks promising, and nice with even more good options in this price range. 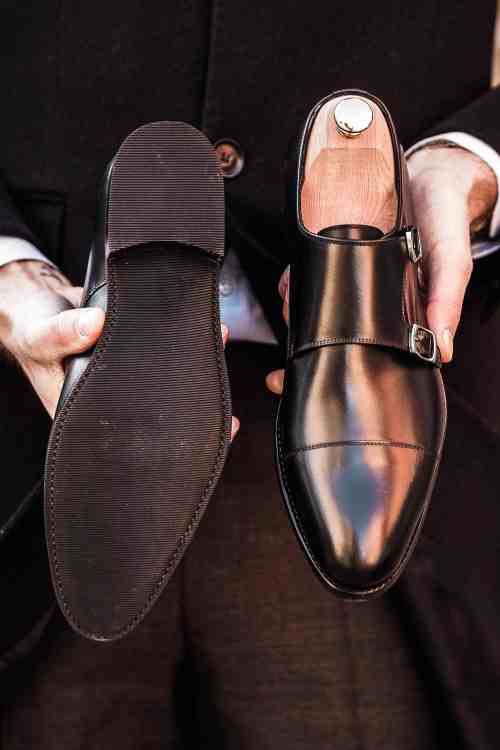 All Skolyx models have this self-developed thin rubber sole. 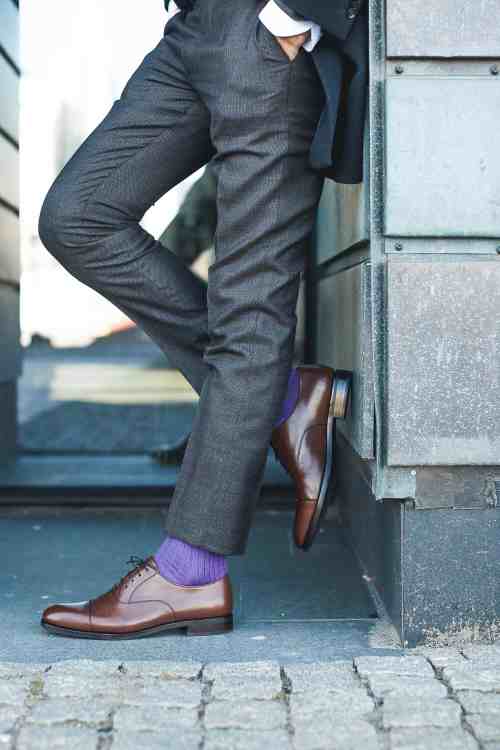 TLB is a snap up from Yanko, with finer leather (for example, all suede are reversed calf, instead of split suede which is standard in lower price ranges, and Annonay’s fine Vegano calf is most commonly used in the smooth leather options), more worked finish and narrow waists. The price is SEK €349. Skolyx will especially focus on models made only for them, including models with inverted decorative stitching and other delicious details. Patina through Magic Mike Patina will also be offered, and very flexible MTO capabilities (will cost about €100). Regarding fit, the lasts differ only in the toe shape, and they will offer F (standard width), G and even H. I have also had a look at TLB’s shoes, and it’s definitely good value for money that will compete with brands like Carmina and Crockett & Jones benchgrade for example. Nice depth in the colour of this full brogue model. 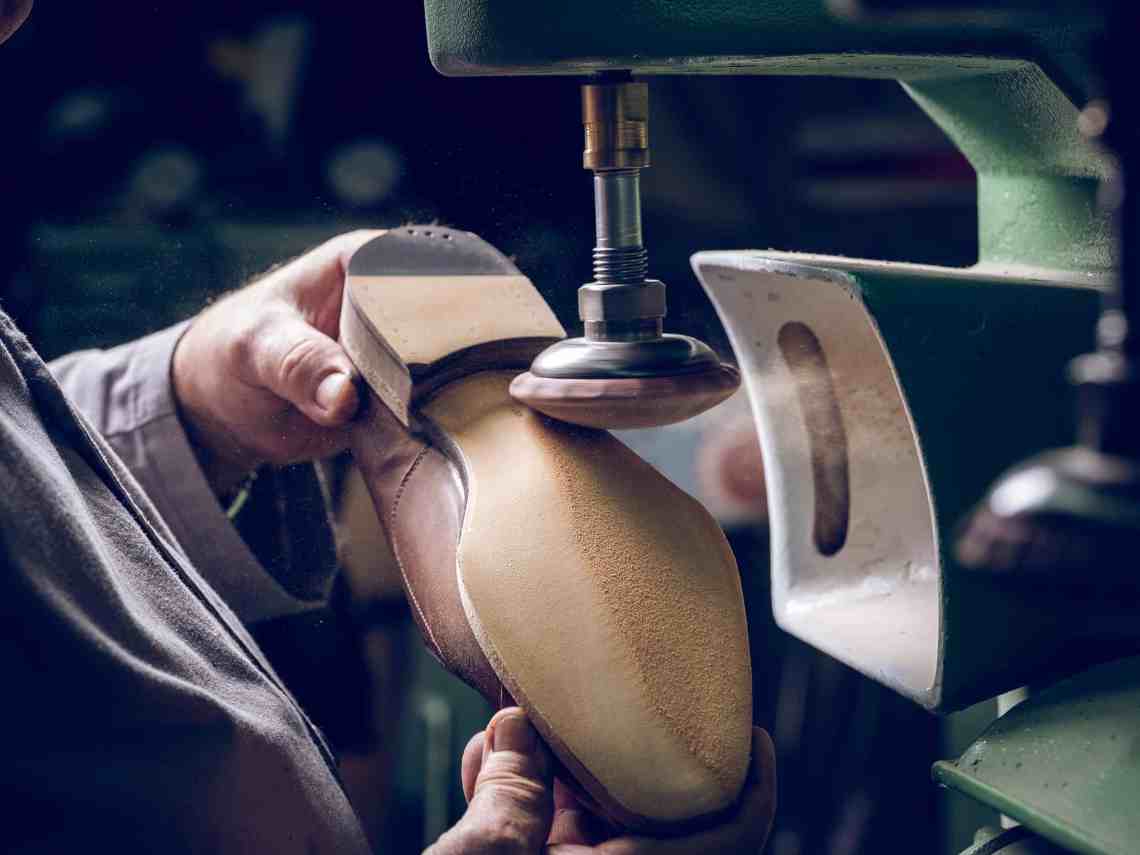 Grinding the sole in the TLB factory. 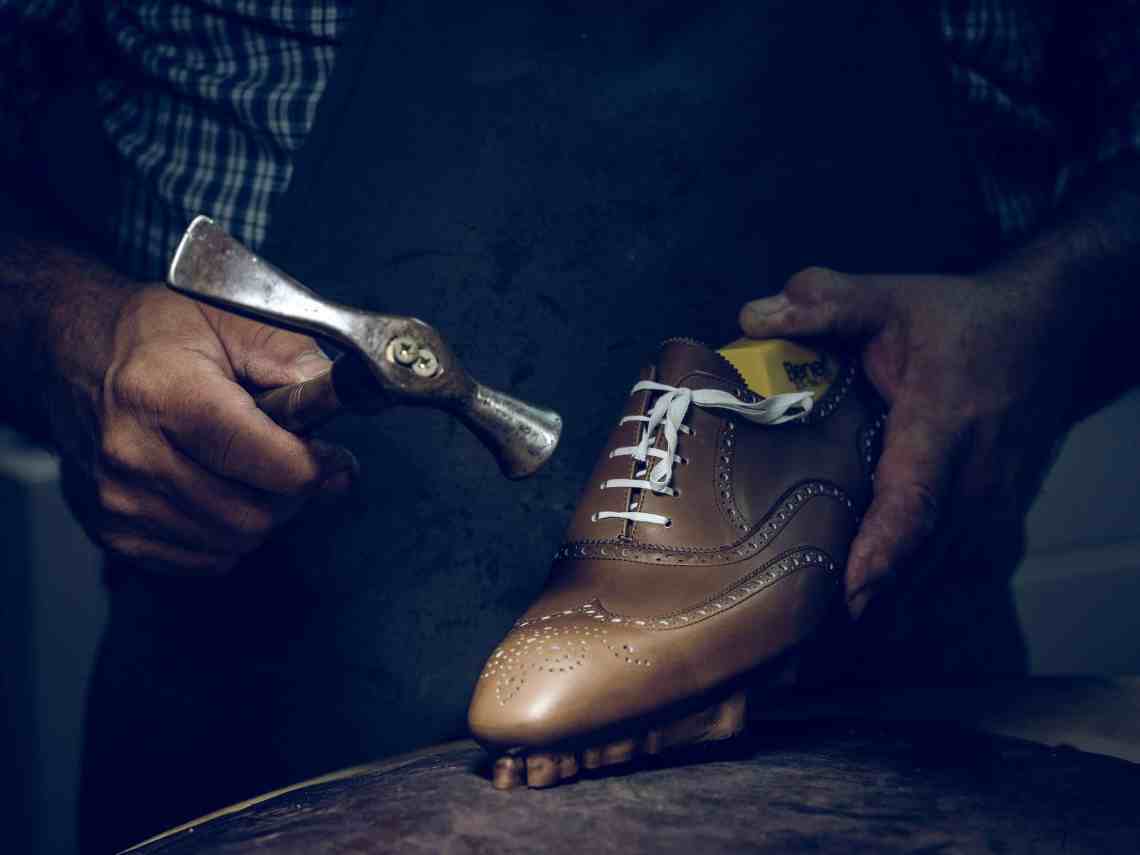 The two brands will as mentioned be showcased for the first time at the London Super Trunk Show next weekend, April 7th (read all about the event here). There will be a number of models on display from both brands, and fitting shoes are available in many sizes and widths. Skolyx’ own brand will then be in stock from mid/late April, TLB end of April/beginning of May. 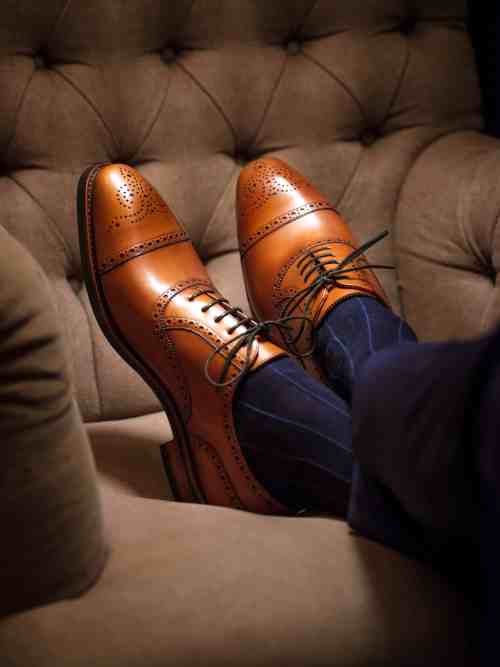